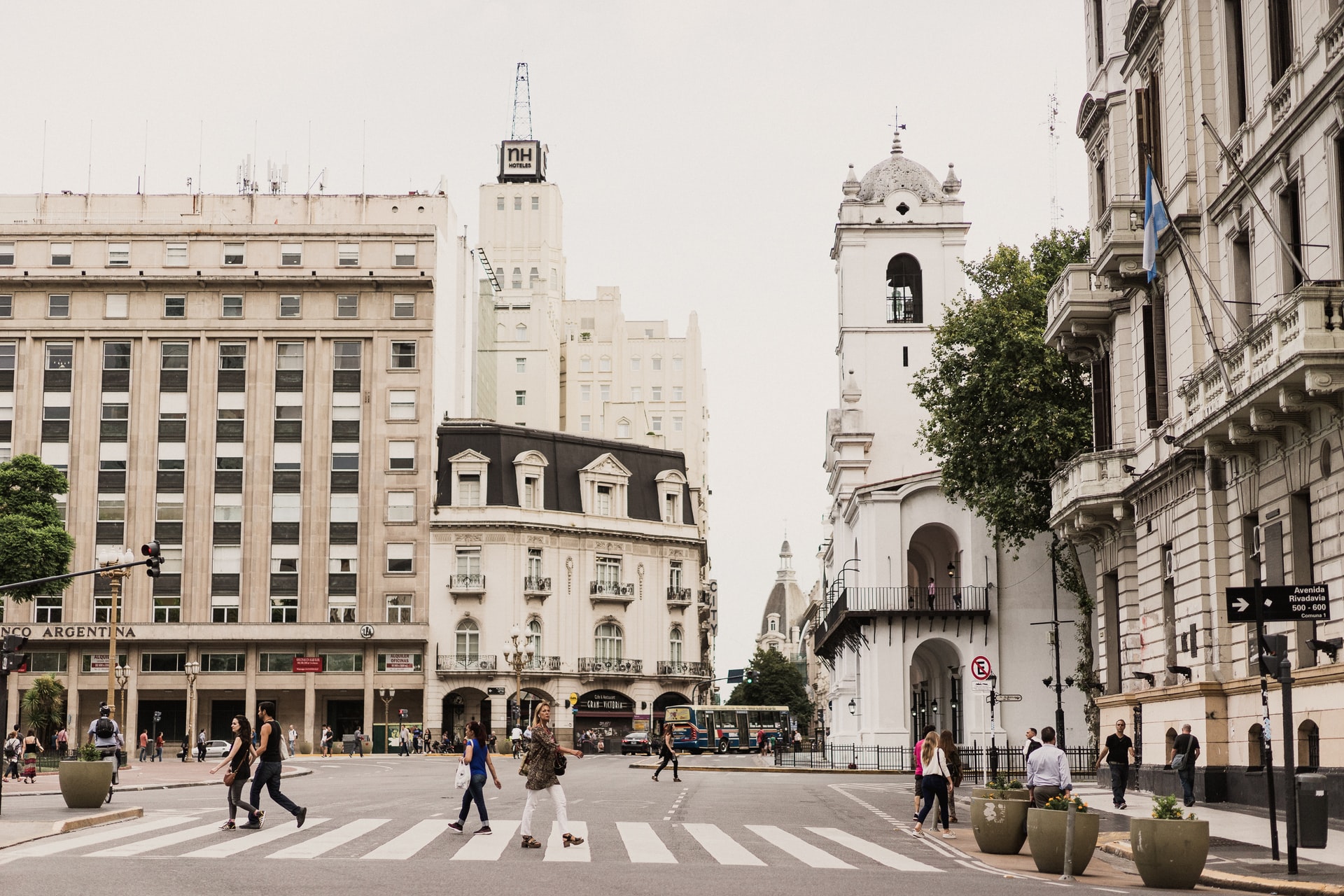 There appears to be a disconnect between Argentina’s economic reality and its equity market. The spectacular 50% rally of the Merval over the past three months belies the fact that Argentina is saddled with crippling debt, a collapsing currency, and a deepening recession. In today’s report, MRP takes a closer look at Argentina to determine whether the ongoing rally is sustainable and what wildcards the government holds.

Argentina has more than its share of problems right now:

Yet, despite these obvious challenges, investors have been extremely bullish on Argentinean stocks and can’t seem to get enough. Argentinean equities have outperformed the S&P 500, emerging markets in general, and the equity markets of Latin America’s largest and strongest economies.

The contrast between Argentina’s equity market performance and the country’s grim economic outlook is quite stark, prompting MRP to question the sustainability of this stock rally.

Heading into 2020, Argentina’s government had four overarching objectives for the first half of the year: Stabilize the Argentinian peso, reduce inflation, avoid a default on its sovereign debt, and jump start the economy. Only one of these goals has been achieved.

On January 1, 2020, one U.S. dollar was worth 69 Argentine pesos. Today, one U.S. dollar is worth 72 Argentine pesos, marking the lowest level on record for the South American currency. This is not a new trend. Several years of accumulated inflation have accelerated the pace of the peso’s devaluation. Consider that dollars were trading for 17.5 pesos in August 2017. That means Argentina’s currency has depreciated by…