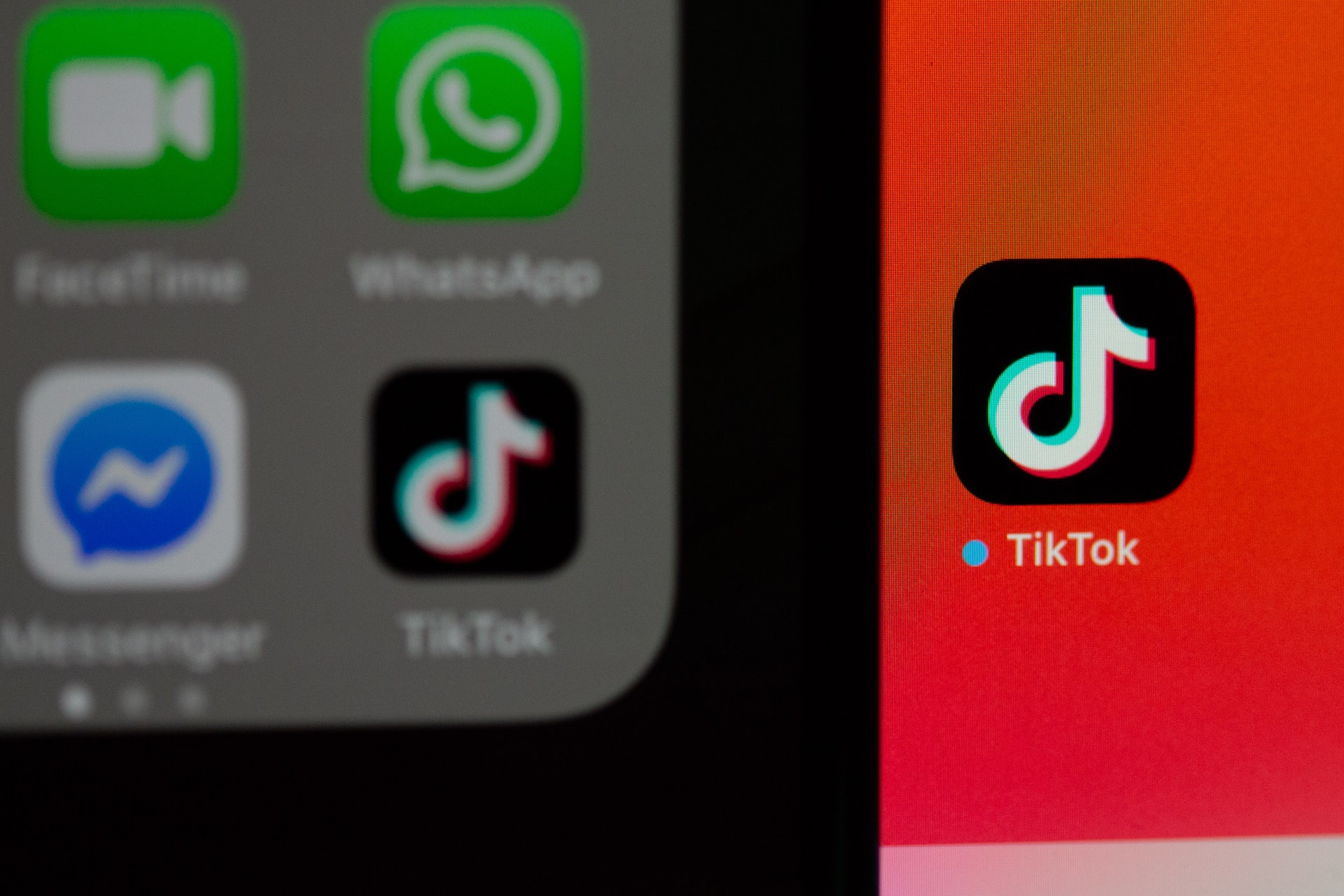 TikTok, the world’s fastest growing social media app, has effectively been forced to sell off its US unit, and Microsoft is first in line to close the deal. On Monday, Microsoft doubled down on their aspiration to make the acquisition, which would give them a sizable stake in the rapidly growing video sharing sector that has consolidated around TikTok’s short style format. An acquisition of this magnitude would be massive in value as well as its impact on the future of social media. The TikTok drama comes just as Facebook is set to launch a copycat service on their Instagram platform, offering sizable cash incentives to potentially lure TikTok’s top influencers. YouTube and Snapchat are also on TikTok’s heels, planning to launch their own competing services within the year.

TikTok, the feed-based video sharing app that allows users to post 60 second clips or mashups with music, filters, and other editing features, saw its popularity explode in 2019 and 2020, pushing the app’s total number of downloads to 2 billion worldwide. TikTok is now the world’s fastest-growing social media app with more than 620 million global downloads added this year, per Sensor Tower data. 50 million of those 2020 downloads can be chalked up to US-based users.

However, this popularity has increasingly raised criticism in the US, considering the app’s parent company, ByteDance, is based in China. While TikTok has been allowed free reign in the US, American tech companies like Google, Facebook, YouTube, Twitter, and many others are wholly or partially banned in mainland China.

Additionally, since ByteDance launched TikTok in September 2017, it has faced accusations of exploiting or mishandling user data, as well as content suppression on behalf of the Chinese government.

Last November, the Committee on Foreign Investment in the United States (CFIUS), which reviews deals by foreign acquirers for potential national security risks, initiated a review of ByteDance’s acquisition of US-based competitor Musical.ly, which resulted in a migration of the app’s user accounts to TikTok.

Over the last month, government scrutiny intensified and has effectively eliminated ByteDance’s ability to operate in the US.

As accusations, court cases, and investigations swirled, President Trump last week threatened an outright ban of the app in the US. The President had continued to voice support for a total ban of the app, even in the wake of Microsoft entering talks with ByteDance to acquire their operations in the US, Canada, Australia and New Zealand. Microsoft says CEO Satya Nadella has since spoken with Trump and, although they’ve yet to disclose any resolution, Microsoft will continue to “explore” an acquisition of TikTok and close the deal by next month.

A recent report from Reuters pegs TikTok’s valuation at around $50 billion – about 50x its projected revenue of $1 billion this year. For context, Snapchat’s total market cap comes in around…