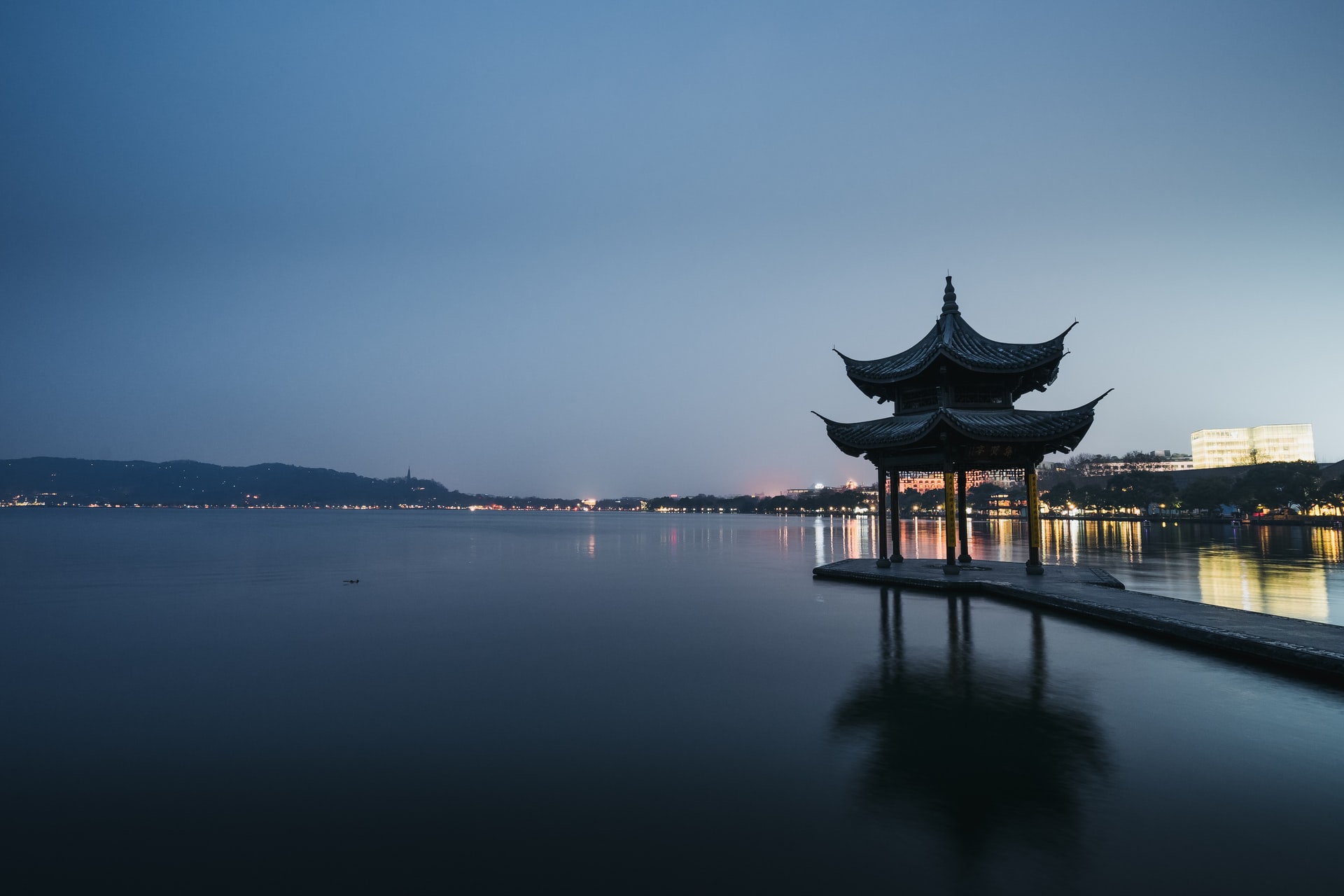 By McAlinden Research PartnersAugust 31, 2020No Comments

Heaving flooding along the Yangtze River has submerged huge swathes of southern China this summer. It has disrupted life and business in China’s economic heartland, an area that accounts for almost 50% of export value and 45% of GDP. Producers of grain crops and of some key industrial materials have taken a hit. Moreover, the damage to homes, farmland, businesses and infrastructure leaves insurers financially exposed.

China is in the grip of what some officials are calling “once in a century” flooding. Torrential rains since early June have caused water levels in hundreds of rivers to break their banks. At least 443 rivers nationwide have been flooded, with 33 of them swelling to the highest levels ever recorded, according to the Ministry of Water Resources.

The most significant flooding has occurred around the Yangtze River Basin and its tributaries, which extend across southern and central China. Accordingly, the provinces of Sichuan, Chongquing, Hubei, Anhui and Jiangxi have been severely affected.

The magnitude of the flooding has raised concerns in Beijing, as the Yangtze River Economic Belt (YREB) is the socio-economic powerhouse of China. It is home to more than 40% of China’s population (about 600 million people) and accounts for almost 50% of export value and 45% of GDP, according to China Water Risk. Were it a single country, the area covered would be the third-largest economy in the world.

Goods from the YREB are shipped from inland regions along the river to port cities such as Chongqing and Wuhan, and then delivered to the rest of China via railways and highways. Products from YREB are also shipped overseas from two of the world’s largest ports at the mouth of the Yangtze River Delta, Shanghai and Ningbo.

Weeks of heavy rains accentuated by the occasional typhoon have tested the water infrastructure defenses currently in place. Of the many dams installed in the Yangtze river basin, the biggest and most important is the Three Gorges Dam, with its catchment area of about 1,000,000-square-kilometre (390,000 sq mi). It was constructed mainly to generate electricity, however its second purpose was to protect people from the periodic flooding that plagues the Yangtze basin.

Instead, Three Gorges, overstressed by the massive flows of water feeding into its system, has subjected millions of people to deliberate flooding anyway…