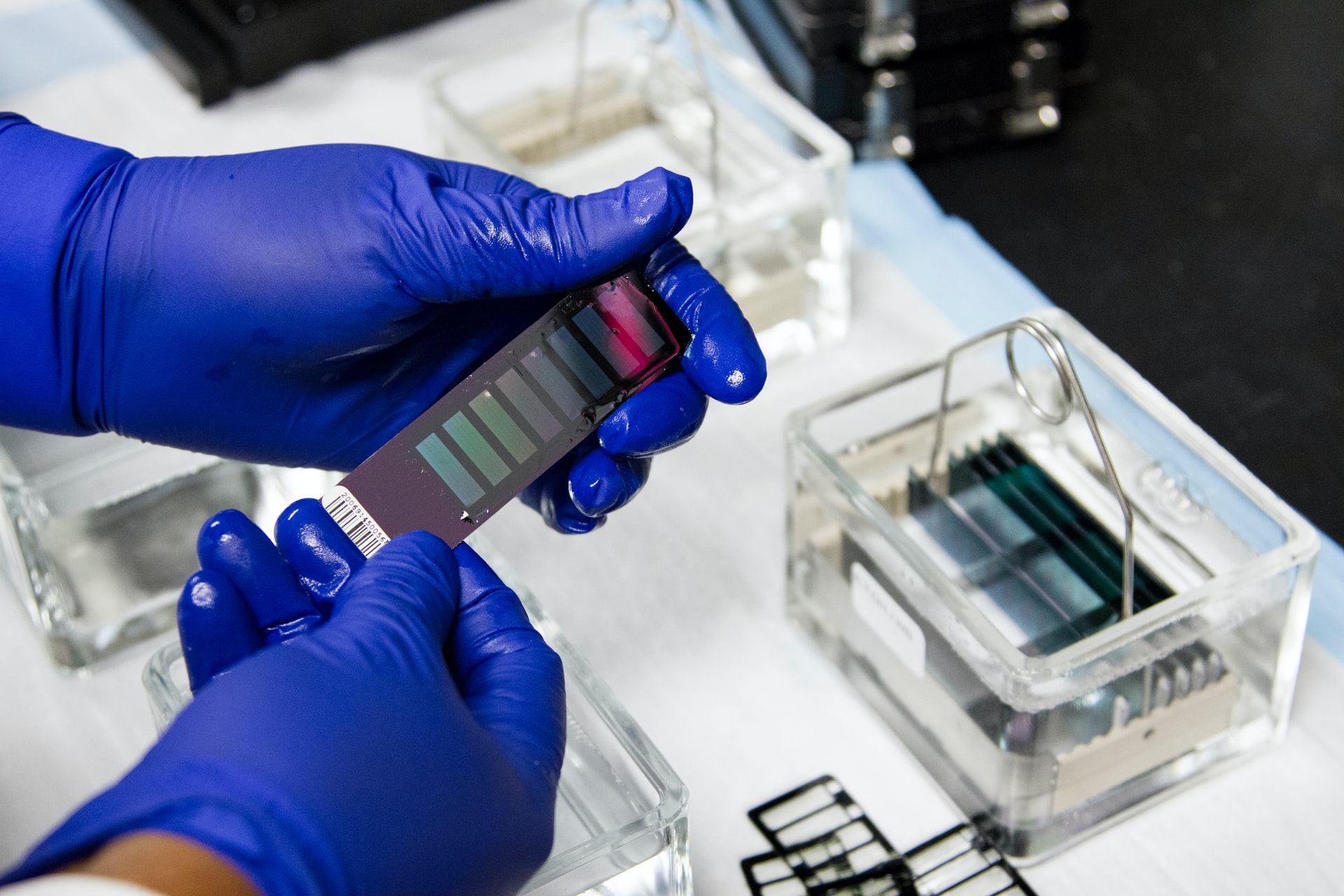 By McAlinden Research PartnersSeptember 1, 2020No Comments

New developments in advanced methods of CRISPR, particularly in base and prime editing, continue to propel the popularity of the futuristic gene editing technology. Non-CRISPR therapies are also making unprecedented advances, vastly improving the practicality of gene therapies across the board. Some of the latest clinical successes can be observed in neurology and optometry, as well as in the treatment of obesity. Even through the outbreak of COVID-19 research into this rapidly growing subsector of biotech has not slowed.

Excitement around gene editing has not abated in 2020. In fact, the threat of COVID-19 has actually allowed the technology to showcase its versatility. Earlier this year, for instance, the FDA granted its first emergency-use approval for a new coronavirus test that takes advantage of the leading gene-editing technology, CRISPR.

Recent studies have indicated CRISPR tools have shown major potential as in vitro diagnostic tools, something Chinese scientists claim to have leveraged to develop a 100% accurate COVID-19 test that can be mass manufactured for just 70 cents.

Diagnostic studies utilizing CRISPR largely utilize a Cas13 enzyme, which naturally targets viral RNA in bacteria, as opposed to the traditional Cas9. MRP first noted the anti-viral potential of Cas13 back in October 2019, unaware that just a few months later it would have the potential to help fight back against a global pandemic.

Base and Prime Editing

Base editing can be described as a new dimension of CRISPR/Cas-mediated precise editing to generate single-nucleotide changes in DNA or RNA independently of double-strand breaks and homology-directed repair. The base editor manipulates genes by binding to DNA and replacing one nucleotide with another.

First created four years ago, base editors are already being used in attempts to correct single-nucleotide mutations in the human genome. Base editors now available could address about 60% of all known genetic diseases – potentially more than 15,000 inherited disorders…