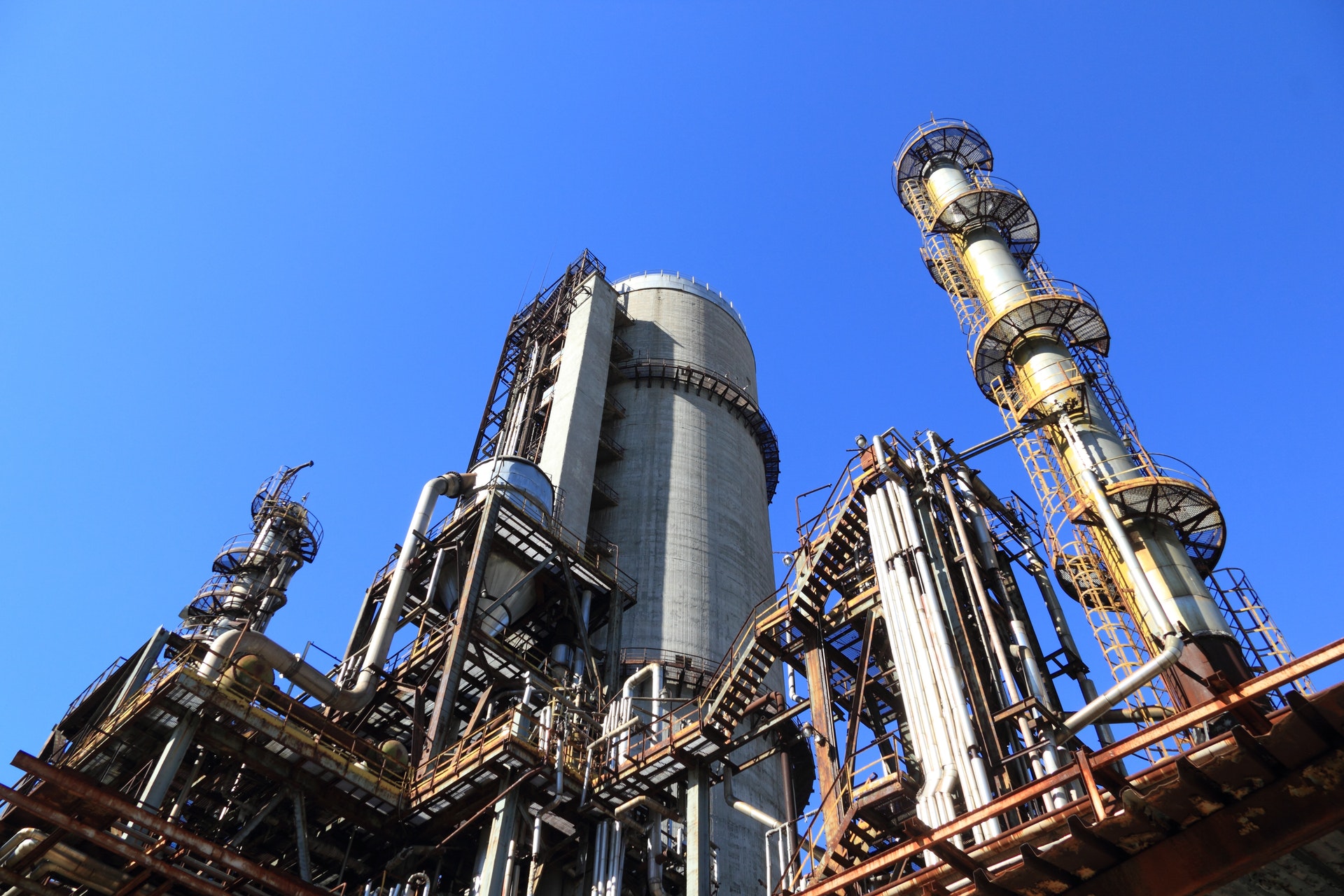 By McAlinden Research PartnersSeptember 14, 2020No Comments

Just a few years ago, natural gas was hailed as vital for the transition toward an economy that runs on renewable energy. But sentiment is changing in developed markets. Investors and regulators have started distancing themselves from projects related to natural gas, just as they have been doing with coal.

Between June 25 and August 27, the price of U.S. natural gas rose from a 25-year low of $1.44/MMBtu to $2.69/MMBtu, marking a whopping 87% gain. Natural gas is the primary power fuel in the country, and the commodity has benefitted from a bump in cooling demand while Americans stuck at home this summer cranked up their air conditioners amid hotter-than-normal weather.

The positive momentum helped lift prices, however MRP believes those price gains are unsustainable. The reality is that the world is still awash in natural gas and there are new headwinds building up for the commodity.

Natural Gas vs Renewables is the New Battle

For years, environmental activists and liberal policymakers have fought to force U.S. utilities to reduce their use of coal. Natural gas, a fuel that’s in abundance here, has been the big winner in this push because it produces half the greenhouse emissions that burning coal does, and is deemed safer than nuclear power.

These days, coal plants supply less than 20% of America’s electricity, down from 50% a decade ago. Over that same time, the share from natural gas has doubled to 40%. Renewable energy has also seen its share double to about 20%, while nuclear plants have been steady at around 20%.

As the use of coal fades, the battle lines are shifting and sentiment about natural gas is going the same way as coal. The new fight is now between the proponents of a carbon-free grid and those who still champion natural gas.

The first group argues that…