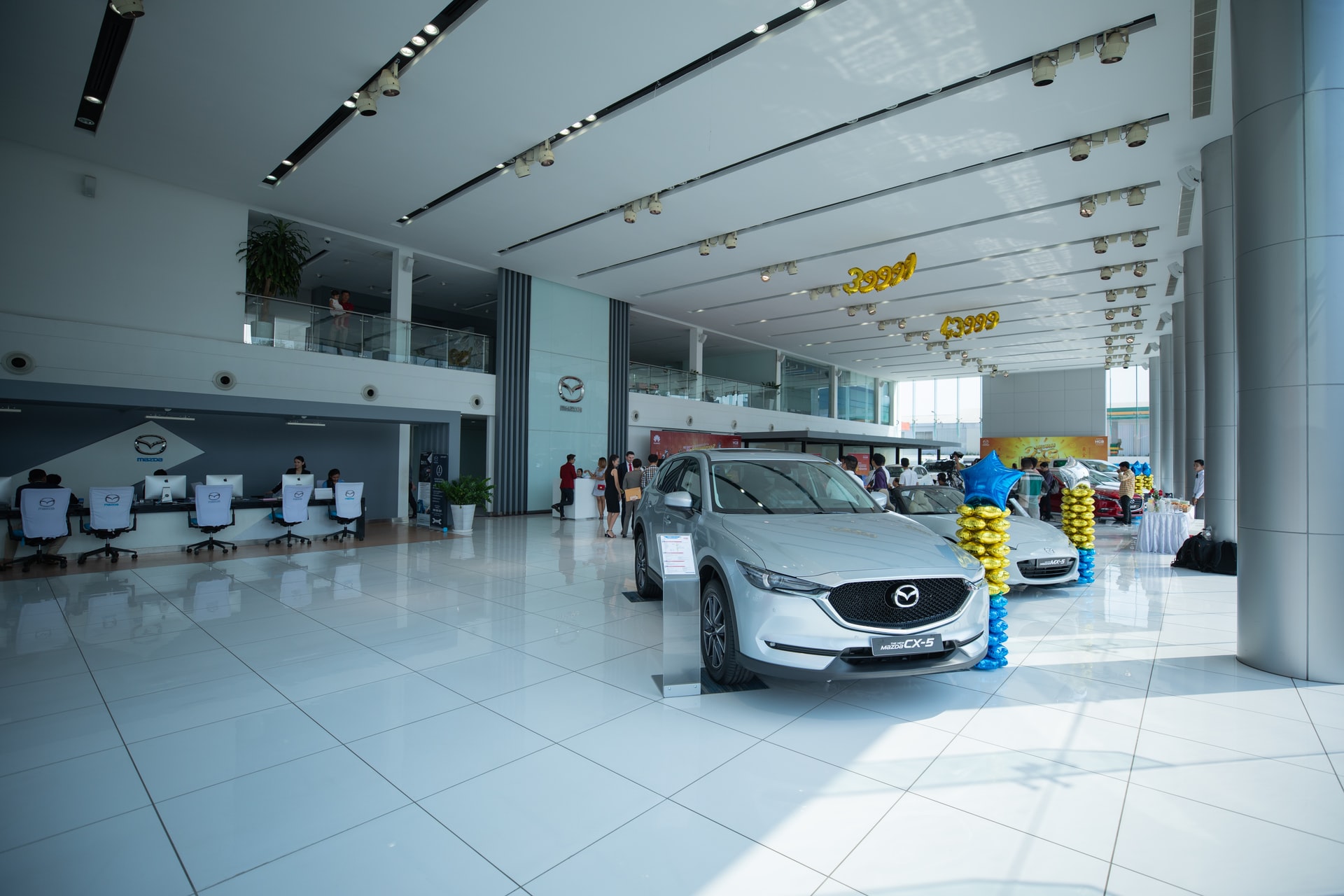 By McAlinden Research PartnersSeptember 10, 2020No Comments

Used car dealers are having a banner year. Demand is booming, book values are appreciating, and inventory turnover rate is the fastest dealers have seen in years. It is no surprise then that the Cox Automotive Dealer Sentiment Index (CADSI) just hit a record high. But cracks are starting to appear in the wholesale market, raising the question of how much longer dealer shares can maintain their superb outperformance in the stock market.

Like so many other sectors this year, COVID-19 has upended the car market, triggering an unprecedented boom in used-car sales.

In June, the most recent month for which data is available, franchised car dealers sold 1.2 million used cars and trucks, up 22% from a year earlier. It was the highest monthly total since at least 2007, and these figures don’t even include sales from independent dealers that focus on used cars only.

Surging Demand: The combined impact of people avoiding public transportation, flying less and fleeing to the suburbs has boosted demand for cars. Many are buying used rather than new cars to save money in an uncertain economy. Another reason people have pivoted to second-hand cars is that there are simply fewer new cars available to buy. A 60-day halt in production this spring resulted in automakers churning out just 6.6 million cars and light trucks in North America during the first seven months of the year. That’s three million fewer vehicles than they made in the same period in 2019.

Tight Inventories: In the midst of all this, people with car leases have been holding on to their vehicles, slowing the flow of used cars that usually make it to dealer lots. The used-car inventory at dealerships fell below 2.2 million vehicles by late July, marking a 22% YoY decline. Additionally, inventory turnover is faster than usual. Edmunds noted that the average days to “turn” (sell) a vehicle fell from 44.1 days in June to 38.3 days in July, meaning that cars are also selling 14% faster than the month prior. Just three years ago, the average turnover rate was 75 days.

Higher Prices: The imbalance has caused used-car prices to skyrocket. The average listing price for all used vehicles was…