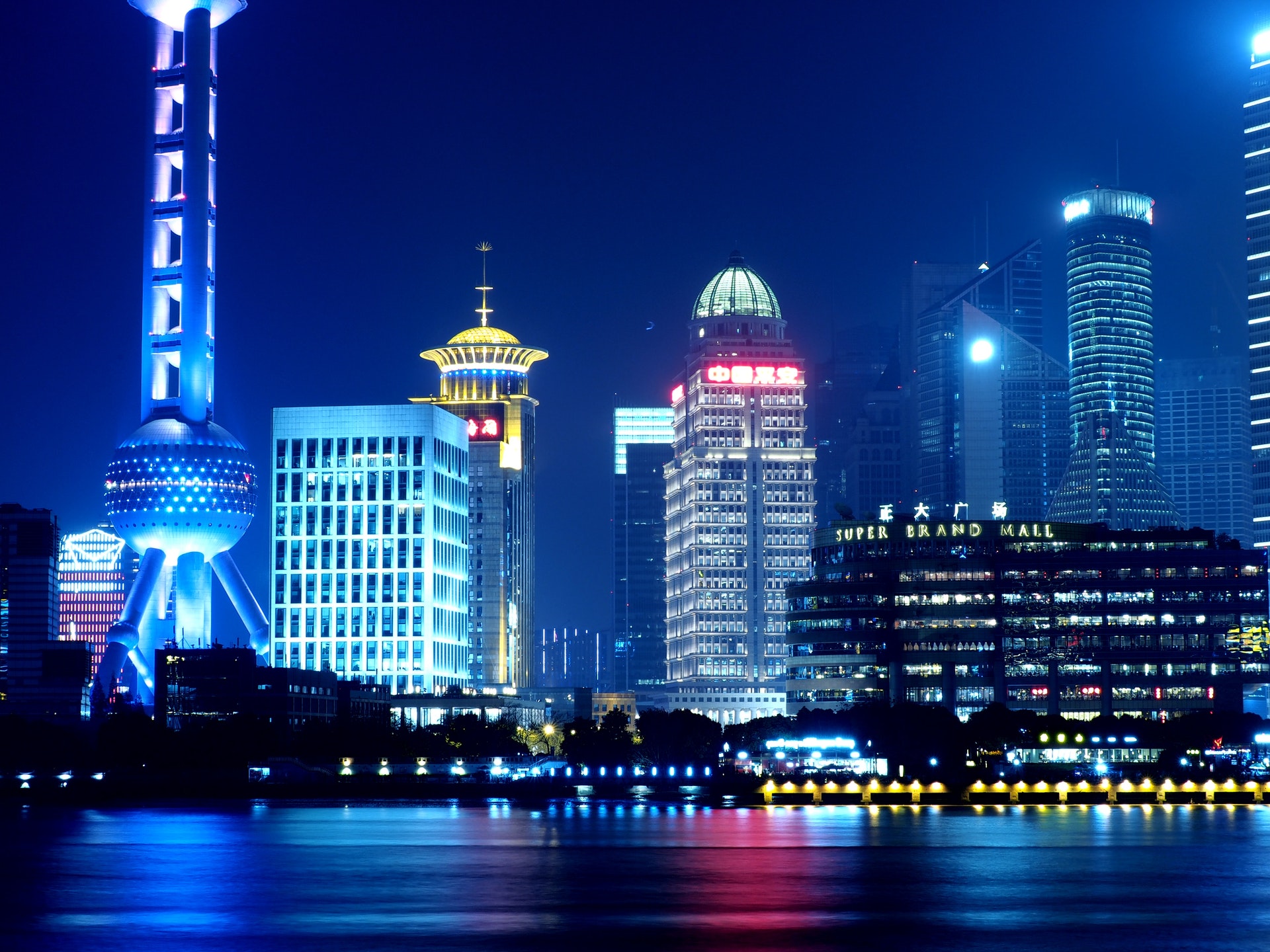 By McAlinden Research PartnersSeptember 9, 2020No Comments

China’s largest banks are no longer insulated from the issues that regional depositories have had to swallow over the last couple of years. Profits fell by double digits at all of China’s 4 largest megabanks in the first half as their NPL ratios rose to decade highs and average RoAs weakened. Though the most acute spike in bad loans can be chalked up to COVID-19, China’s banking problems have only been exacerbated by the crisis, not created by it. The true cost of the pandemic remains open ended, but many expect the situation to only deteriorate through the end of the year and even into 2021.

Bad loans and other issues keep piling up for Chinese financial institutions.

The country’s biggest banks suffered their worst profit decline in more than a decade late last month as first-half earnings at Industrial & Commercial Bank of China Ltd. (ICBC), the world’s largest lender by assets, China Construction Bank Corp. (CCB), the second-largest, Agricultural Bank of China Ltd. (AgBank) and Bank of China Ltd. all posted drops in profit of at least 10%. Loan loss provisions jumped between 27% and 97% at the four banks.

In total, the nation’s more than 1,000 commercial banks posted a 24% decline in second quarter profits.

As MRP noted back in July, authorities have already informed lenders that they would have to forgo 1.5 trillion Yuan ($218 billion) in profit by providing cheap funding, deferring payments and increasing lending to small businesses struggling with the pandemic. Bloomberg notes that Citigroup Inc. last month slashed 2020 to 2022 earnings forecasts for major Chinese banks by more than 10 percentage points and expects them to suffer a 13% drop in profit this year.

The average return on bank assets fell 0.15 percentage points at the end of the first quarter to 0.83 percent at midyear, according to the China Banking and Insurance Regulatory Commission (CBIRC). Outstanding non-performing loans in the Chinese banking sector as a whole totaled 3.6 trillion Yuan ($525 billion) as of end-June, as the non-performing loan (NPL) ratio rose to 2.10%, 8bps higher than the beginning of the year, and the highest in a decade.

In August, authorities said the value of outstanding non-performing loans for small companies was reaching its tolerance limit at…