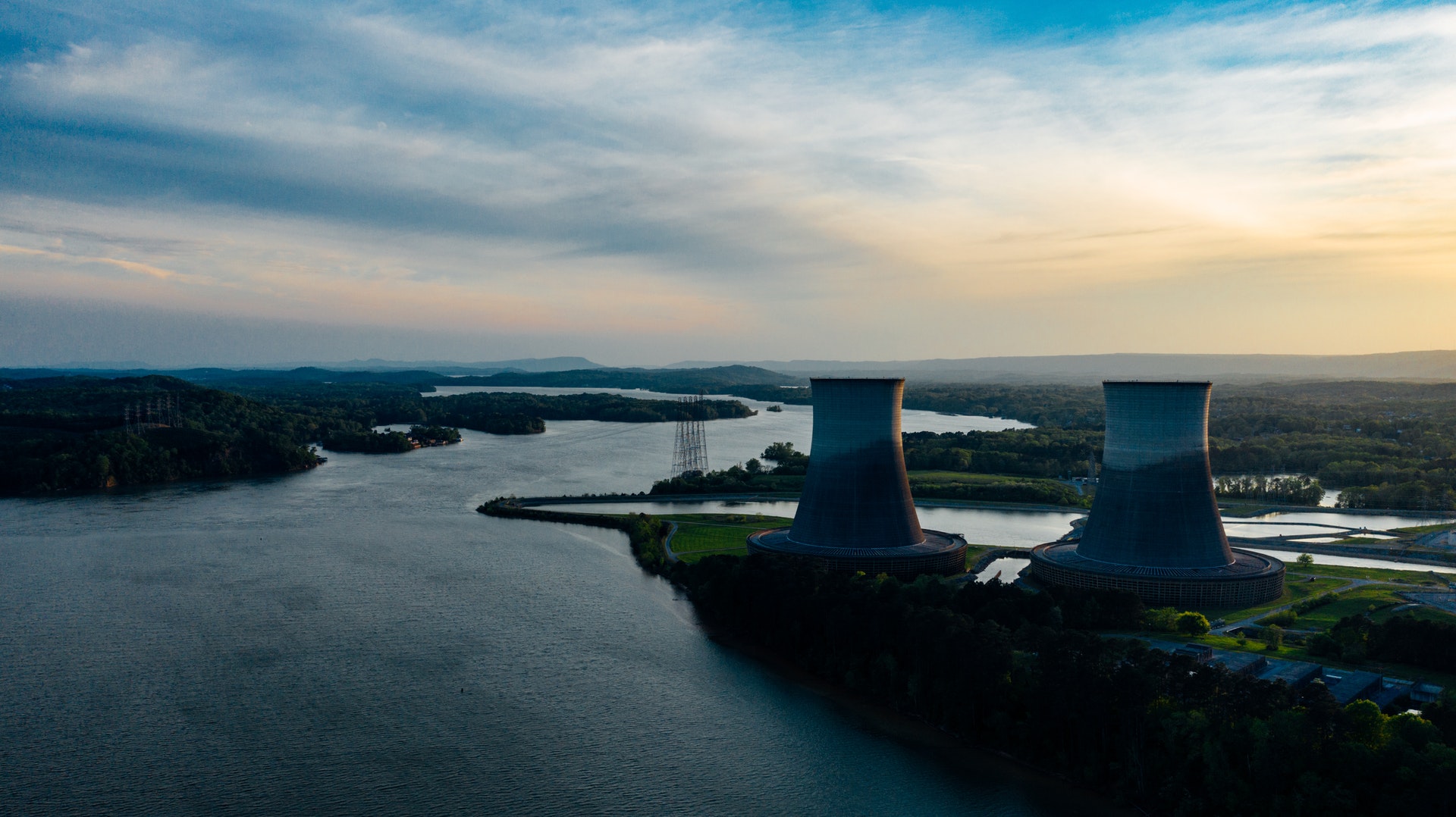 Uranium is at a Key Inflection Point

With nuclear power back on the agenda of some big energy markets, demand for uranium now exceeds pre-Fukushima levels and has outstripped primary supply over the past few years. Until now, stockpiles made up the difference, but even those are being depleted. Accordingly, the uranium industry is setting up for a classic commodity supply-demand imbalance, which should benefit mining companies in this space.

The Nuclear Fleet is Expanding

Nearly a decade after the Fukushima disaster prompted the panic closure of dozens of nuclear reactors worldwide, the global fleet is expanding once again.

There are 440 reactors operating in the world today, with 54 more currently under construction and scheduled to become operational by 2026. An additional 110 reactors are on order or planned. Many countries with existing nuclear programs plan to add capacity, but most of the growth is occurring in Asia, where large populations, rising incomes and surging demand for electricity are driving activity.

In the past decade, new plants coming online have been largely balanced by old plants being retired. Going forward, new units are expected to exceed retirements. Projections from the Nuclear Fuel Report show 154 reactors closing by 2040 versus 289 coming online, resulting in a net gain of 135 reactors.

Mine Production is Falling

Those new reactors will require the world to produce more uranium. But while demand for the commodity is building up, supply is falling. Consider that there just 62 companies exploring for uranium today, down from 420 companies pre-Fukushima. Moreover, primary production has lagged global demand ever since below-breakeven uranium prices forced several mines to be shut down a couple of years ago.

The 441 reactors currently in operation have a combined capacity of about 400 GWe and require some 67,500 tU (or 79,500 tonnes of U308). Mine production for 2020 was expected to be around 63,600 tU. But that was before the coronavirus pandemic forced the world’s largest producers to suspend operations…