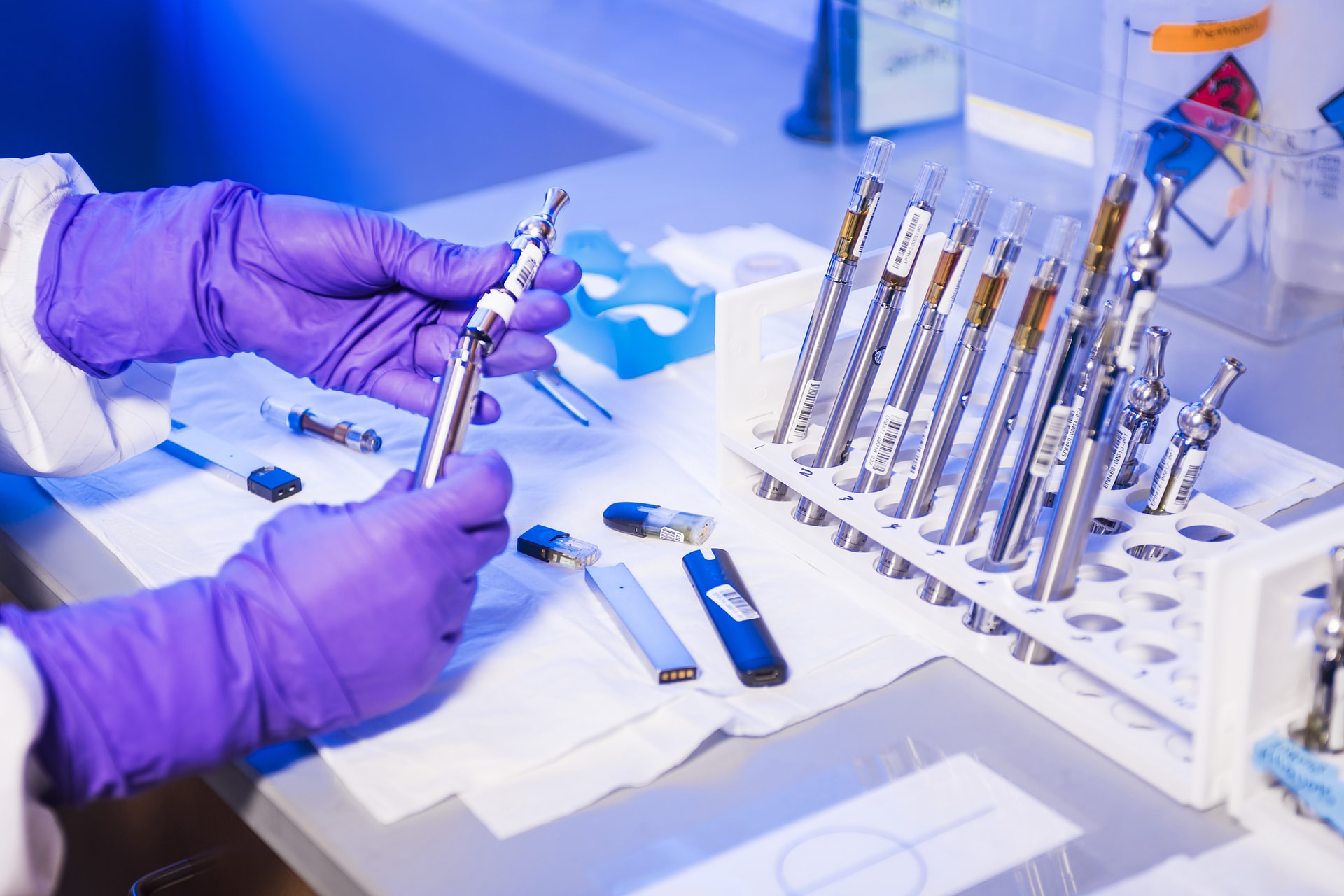 By McAlinden Research PartnersSeptember 22, 2020No Comments

It’s no secret that tobacco consumption has been declining for years. The number of cigarette smokers and volume of cigarettes smoked by remaining users are both declining quickly – pitting big tobacco in a race against the clock to get alternatives to market. E-cigs have been one of the most successful products to come out of this drive, but vape juggernaut Juul, which Altria sunk $12.8 billion into back in 2018, is now languishing under the same regulatory ills that have long-plagued the tobacco industry. Heat-not-burn tobacco devices like Philip Morris’ IQOS and British American Tobacco’s Glo have had better fortunes as of late and may be the real answer for the future of tobacco.

Big tobacco is knee deep in their transition from cigarettes to electronic alternatives that can, hopefully, lower the risks of associated health issues while simultaneously improving profit margins.

December 2019 marked the first decline in the number of male smokers for the first time. In 2018, some 60 million fewer people around the world, or 4% less, smoked or used tobacco compared with the year 2000, but those declines were mostly due to women. By 2020, the report said, there will be 10 million fewer tobacco users overall – male and female – than in 2018, and by 2025, that number will drop by another 27 million people.

Along with increasingly widespread education about the dangers of smoking, regulatory reform has also proven to be effective in cutting down cigarette consumption. In the UK, for example, researchers from the Tobacco Control Research Group found that legislation which standardized cigarette packaging was effective in cutting down overall sales. While pre-legislation cigarette sales (calculated by individual cigarettes) declined on average by 12 million a month, this decrease accelerated sharply to 20 million a month after the passage of legislation.

Not only has the overall number of smokers declined in recent decades, but the volume of cigarettes per smoker has plummeted too. The portion of smokers consuming more than 15 cigarettes a day used to encompass about 70% of smokers. These days, that is down to around 30%.

The future of traditional products in the smoking industry has long been in doubt, clearing the way for a number of alternatives. In particular, e-cigs and vaporizers. US e-cigarette sales rose by nearly 300% between November 2016 and August 2019, says a new report from the Centers for Disease Control and Prevention.

Despite this, a regulatory crackdown, largely brought on by an outbreak of a mysterious respiratory disease (spread by use of illicit pods rigged to work with traditional vaporizers) killed hundreds in 2019, may be the death of the industry’s first titan – Juul Labs.

Juul was a critical piece of the puzzle for big tobacco as the firm’s initial success helped it score a huge investment from Marlboro parent company Altria Group, Inc. In 2018, Juul had revenues of $1.3 billion. That year, Altria acquired a 35% stake for $12.8 billion at a “valuation” of $38 billion, during a funding round that raised $13.6 billion. In February 2019, revenues for the year 2019 were expected to soar to $3.4 billion after the company had seemingly made smoking cool again.

However, the means by which they did so attracted the attention of the US Food and Drug Administration (FDA)…