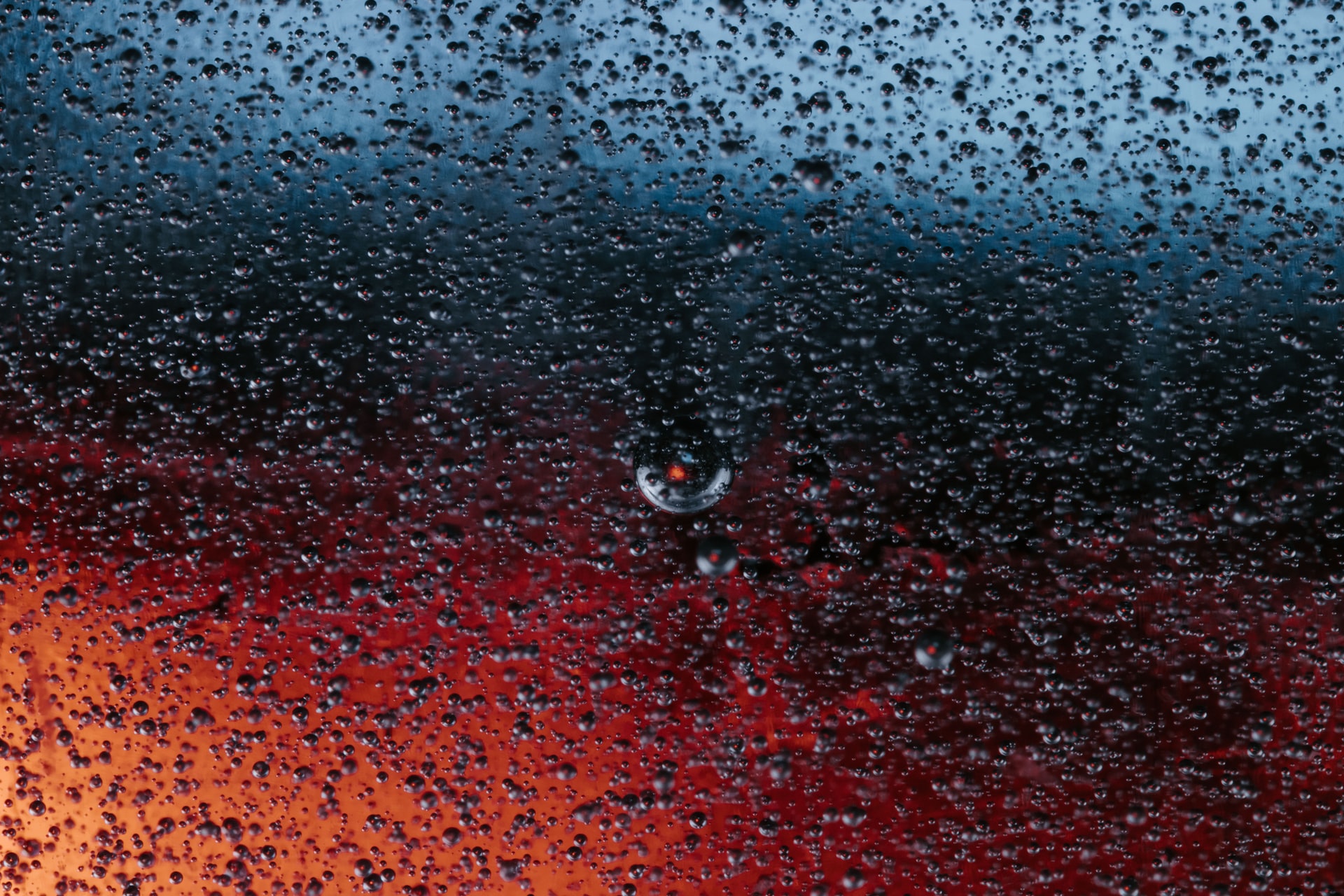 How Investors Can Participate in the Hydrogen Economy

By McAlinden Research PartnersOctober 1, 2020No Comments

Hydrogen fuel cell technology has been derogatively dismissed as “fool cell” technology, with many doubting it can gain traction. But, after decades of false starts, it looks like they hydrogen economy is finally poised to take off as governments and private companies announce initiatives that will grow hydrogen’s share in the power generation mix.

In the clean energy space, most of the attention goes to solar, wind and maybe even hydropower. In the automotive space, the lion’s share of attention goes to battery-powered electric vehicles (BEVs). But these are not the only options on the market for zero-carbon energy. In fuel cell form, hydrogen can power everything from vehicles to buildings to power tools, and it does so without emitting carbon.

In simple terms, the technology works as follows: hydrogen fuel cell vehicles combine hydrogen stored in a tank with oxygen from the air to produce electricity. That activity powers the car, emitting water vapor as the only by-product.

On the subject of using hydrogen to power cars, MRP has previously written that: “While fuel cells pose no threat to batteries’ dominance in transportation, dismissing hydrogen and fuel cells would be as premature as dismissing solar in the early 2000s, or wind in the mid-1990s. The sector’s growth continues to track, and possibly exceed, the earlier trajectories for solar and wind energy.”

Not everyone is convinced. Fuel cell technology has long been considered too costly and impractical, and many people have expressed doubt that it can gain traction. Tesla CEO Elon Musk famously dismissed hydrogen fuel cells as ‘fool cells’ and ‘mind-bogglingly stupid.’ For some reason, Mr. Musk’s reaction brings to mind how former Microsoft CEO Steve Balmer also famously laughed at the iPhone in 2007, calling it the “most expensive phone in the world and it doesn’t appeal to business customers because it doesn’t have a keyboard.”

It is certainly true that hydrogen fuel cells have been touted for over two decades as the next miracle in transportation fuel, with little to show in terms of mass adoption. But we are now witnessing one important catalyst that could help the industry take off…