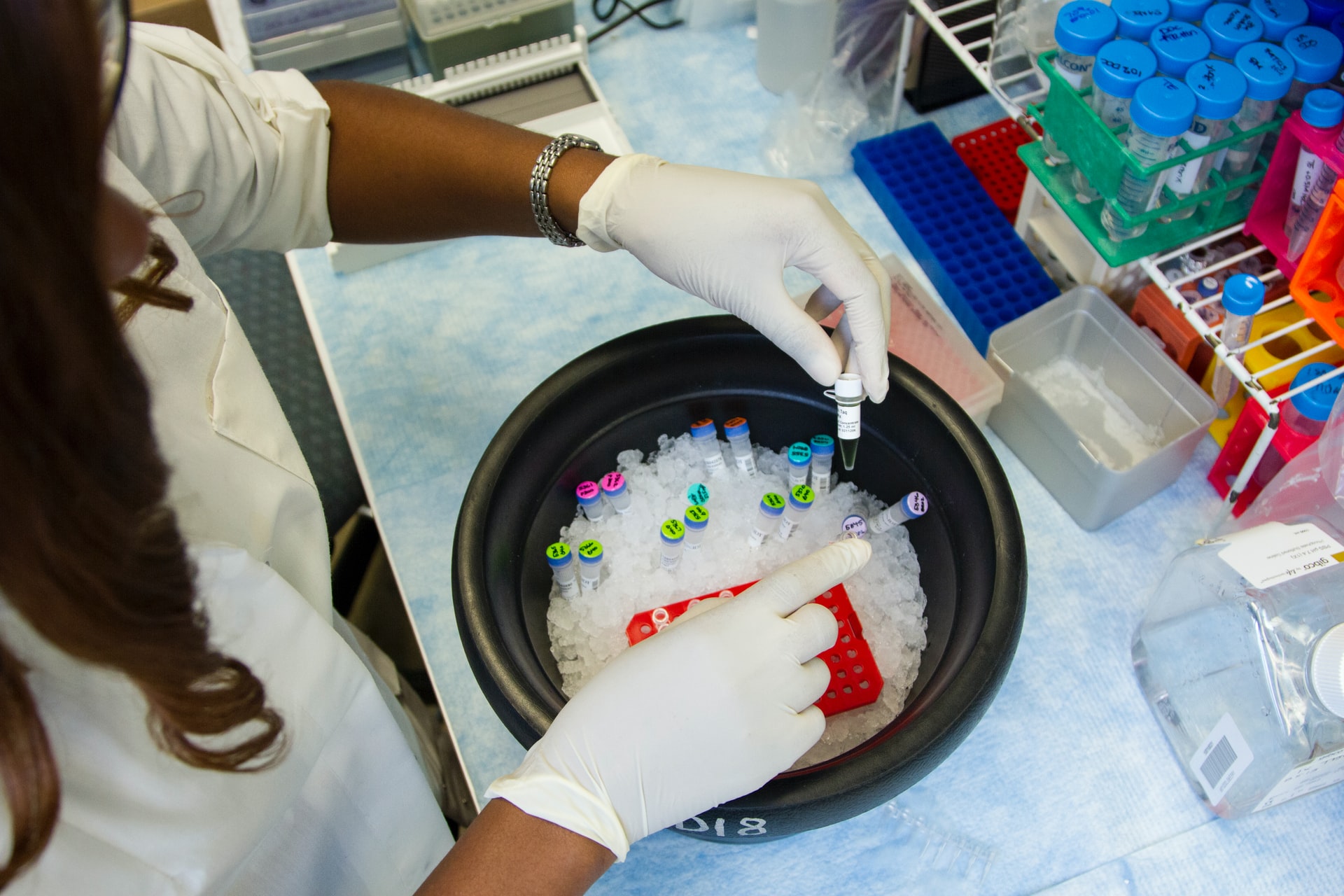 While we Await a Vaccine, COVID Therapeutic Developments Could Boost Biotech Stocks

President Trump’s bout of COVID-19 launched countless headlines regarding the some of the leading experimental treatments he’d be receiving – therapeutics that have become increasingly dependent on “Emergency Use Authorizations” from the FDA. Though there has been a surge in the use of these authorizations, it has undoubtedly sped the development of several effective COVID treatments. As the timetable for vaccines has begun to shift deeper into 2021, many expect a wave of antibody treatments to be the next hotspot for biotech developments in the war against Coronavirus.

With each passing day, the timetable for a COVID-19 vaccine shifts a bit further into the future. Even with Operation Warp Speed (OWS), a federal initiative to invest in and accelerate the development of COVID-related healthcare products, we are unlikely to see a vaccine launch until early 2021.

The head of OWS, Moncef Slaoui, now expects drugmakers to file with the FDA for emergency authorization of a coronavirus vaccine by late November. The project aims to deliver 300 million doses of a vaccine starting in January, though none of the four vaccine candidates to enter Phase 3 trials have yet publicly reported data from the mid-stage studies. It is not yet known how the sudden halting of Johnson & Johnson’s late stage trials will affect this target.

Just about a week and half ago, however, the most of the world’s attention was shifted from vaccines to therapeutics when President Trump tested positive for COVID-19. Just a day later, Trump was transported to Walter Reed Medical Center for additional monitoring and details of his treatment became headline news.

Barely 3 days would pass before he exited the hospital, a stunning comeback from someone who fits a number of the most prominent risk profiles for the Coronavirus. As of Monday afternoon, Trump had reportedly tested negative for the virus.

Last week, while still recovering, Trump took to social media and gave a ringing endorsement to the experimental antibody-based therapeutics he was administered, crediting them with the expedient withdrawal of his symptoms. According to his physicians, Trump was administered an antibody cocktail produced by Regeneron.

Though the President has gone so far as to call the antibodies he received “a cure”, it is important to note that there is no solid evidence that Trump’s recovery was definitively aided by the Regeneron treatment.

The broader body of evidence remains relatively small on these antibody treatments, but the data we do have should inspire some optimism.

Prior to the President’s treatment, Regeneron had previously announced that its cocktail of two monoclonal antibodies, dubbed “REGN-COV2,” reduced coronavirus levels in a small trial of patients.

In a press release, the company noted that the cocktail lowered virus levels particularly in people who had not made their own antibodies. 275 patients had mild to moderate forms of the disease but were not hospitalized. REGN-COV2 reduced the time it took to alleviate symptoms, especially in patients who had not made significant antibodies on their own. A second portion of the study will recruit 1,300 patients, who will be followed for 29 days, with virus levels in the upper respiratory tract tested every two to three days and clinical endpoints assessed by doctors running the study and patients themselves.

Though we still await those sequential results, the company has enough confidence in its product to submit an Emergency Use Authorization (EUA) application to the Food and Drug Administration (FDA), hoping to scale production quickly. Currently, patients must be in clinical trials for the chance to get those potentially beneficial drugs. An EUA would broaden availability to patients who are not enrolled in such studies…