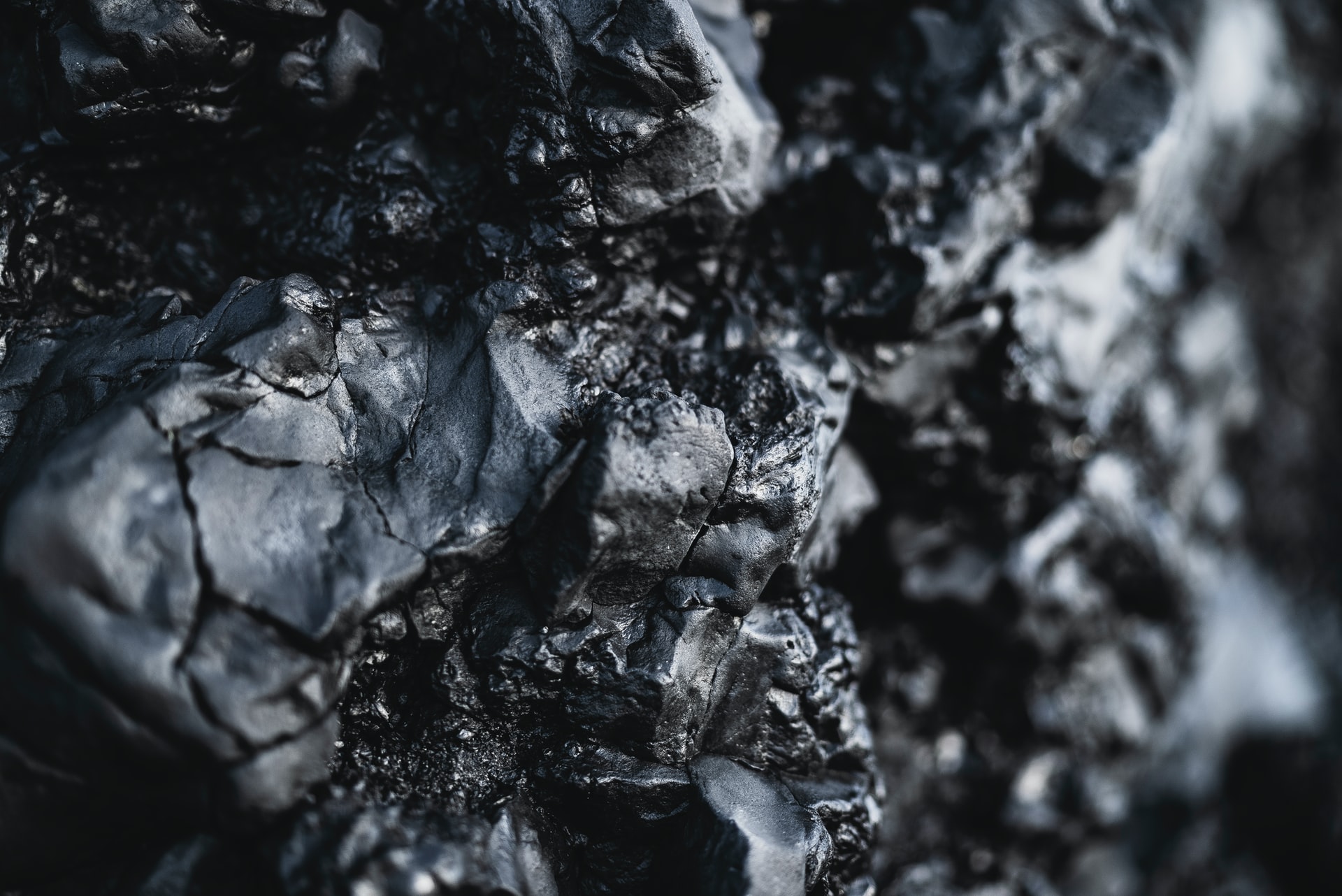 By McAlinden Research PartnersOctober 14, 2020No Comments

Tumbling costs for solar power generation are undercutting coal in most major markets. the IEA’s latest World Energy Outlook goes so far as to crown solar the “new king” of global electricity markets. COVID-19 has likely accelerated the ongoing downfall of coal, along with a thinning field of financiers for new coal projects. It appears the downward trajectory of coal is only set to steepen in coming years as solar and other renewables continue to bite off bigger chunks of market share.

Coal-fired power generation remains on the downswing in 2020. Though thermal coal prices have actually been on the rise in recent months, up by double digits in some places, retirements of increasingly inefficient coal-powered electric capacity are only ramping up in the US and other major markets.

Although President Trump has long stated that he’d like to revive US coal, even rolling out a few “pro-coal” policies and withdrawing from the Paris Climate Accord, his efforts have been mostly ineffective. Though coal’s demise might have been slowed by political pressure, the overall downward trajectory appears to be an irreversible trend.

According to a recent article in the New York Times, 145 coal-burning units at 75 power plants have been idled during Trump’s time in office. Power generated from coal has dropped from 31% to 20%. Coal production is down 34% (“the largest four-year drop in production since at least 1932”).

As Bloomberg writes, alternatives to coal like natural gas and renewables have become cheaper and cleaner, so power companies continued to replace coal-fired power plants with gas-fired plants — as they had been doing during most of Barack Obama’s presidency as well.

It is simply no longer a matter of politics, but economics.

It is worth noting, however, that a Biden victory in this November’s presidential election would likely usher in a more aggressive regulatory approach toward coal and other emission-generating industries.

The cost advantage of solar has gained a particularly strong edge versus coal in the last couple of years.

For utility-scale solar projects completed this year, the average cost of electricity generation over the lifetime of the plant (called the levelized cost of electricity) was between $35 to $55 per MWh in some of the world’s biggest markets — the US, Europe, China, and India. The cost for coal, in comparison, currently ranges between about $55 and $150 per MWh…