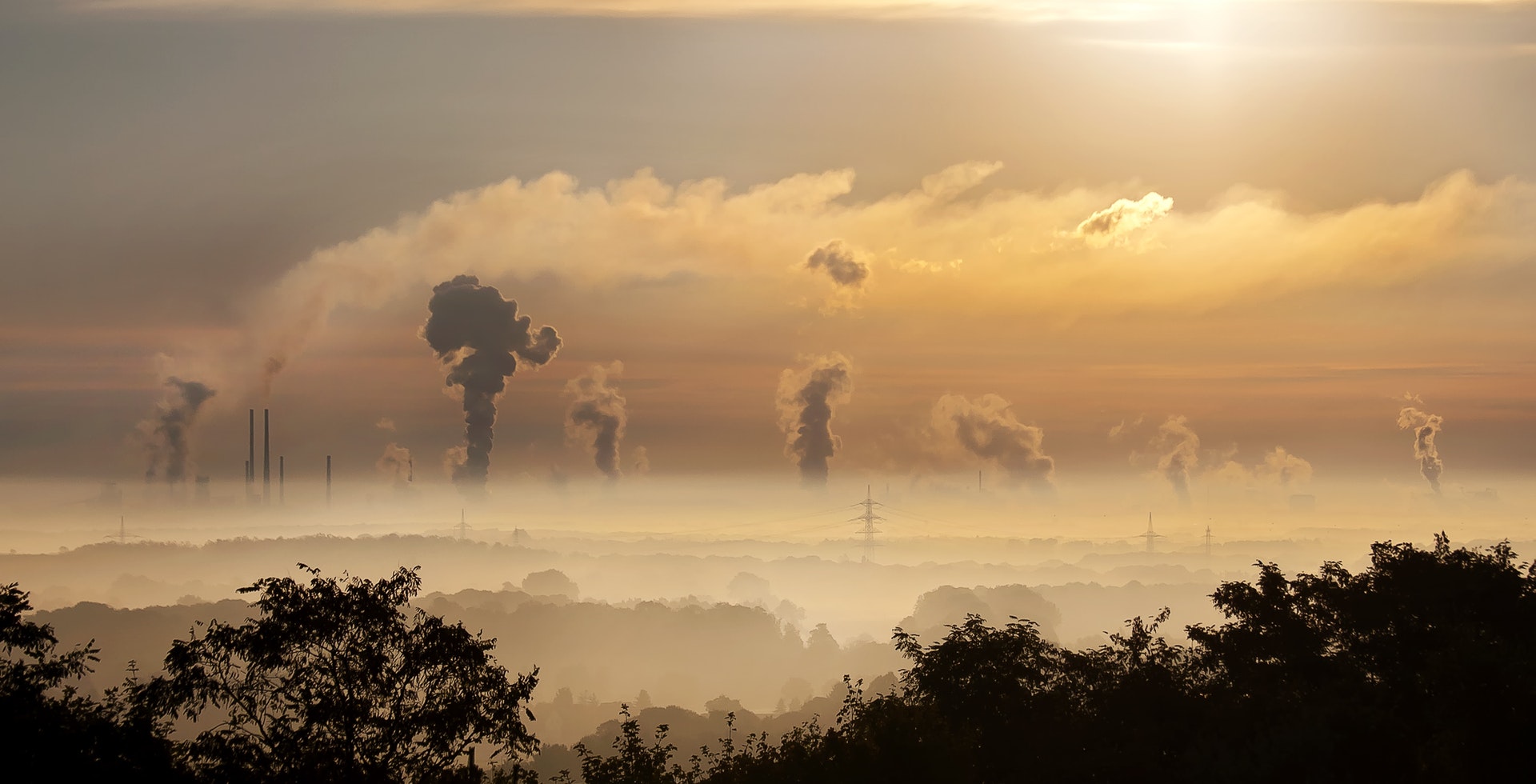 CarbonTech is a 5.9 Trillion Market Opportunity

The market for technologies that capture and lock away carbon dioxide is growing fast and attracting billions in investment from the private and public sector. Captured carbon is also finding new uses in other sectors of the economy, opening up additional revenue streams for the burgeoning CarbonTech industry.

Carbon capture, usage and storage (CCUS) refers to an ecosystem of different technologies designed to keep carbon dioxide produced by the world’s factories and plants from reaching the atmosphere. More than 36 billion metric tons of CO2 goes into the atmosphere annually, contributing to the planet’s heating.

Technology that captures and disposes of carbon dioxide can be split roughly into two types: Air conditioner-like machines that suck CO2 directly from the air; and infrastructure that captures emissions at source and stores them underground, in rock formations or beneath the ocean.

Many environmentalists believe carbon capture is a costly distraction from efforts to stop emissions from occurring in the first place. Other opponents balk at the idea of retrofitting soon-to-be “zombie” power plants with carbon capture units, when renewables are waiting in the wings to replace fossil fuels.

The International Energy Agency (IEA) takes a different view, arguing that it would be “virtually impossible” for the world to hit climate targets without capturing and storing emissions produced by factories, fossil fuel power plants, and other sources. The transition to renewable energy, such as solar and wind, is not happening fast enough to cut emissions in time. As such, carbon storage technology is critical for meeting climate targets, says the global energy watchdog, which estimates that such projects could reduce global carbon dioxide emissions by almost a fifth and reduce the cost of tackling the climate crisis by 70%.

Carbon sequestration — the act of removing carbon dioxide from the atmosphere and locking it away — is still an expensive process, which is why commercial viability has long remained elusive for companies in this field. But two trends are unfolding that could change the industry’s fortunes. First, the flow of capital into the sector is accelerating. That will support efforts to scale existing carbontech ventures and bring new ones to market. Second, innovators are finding new uses for the captured carbon to make better and/or cheaper products.

Norway’s government announced in September that it is allocating 16.8 billion kroner (US$1.8 billion) towards a full-scale carbon capture and storage (CCS) project named Longship after the Viking vessels. The capital will be used to install carbon capturing technology at a cement factory in Northern Norway and at a waste incineration plant in Oslo. Both facilities plan to capture around…