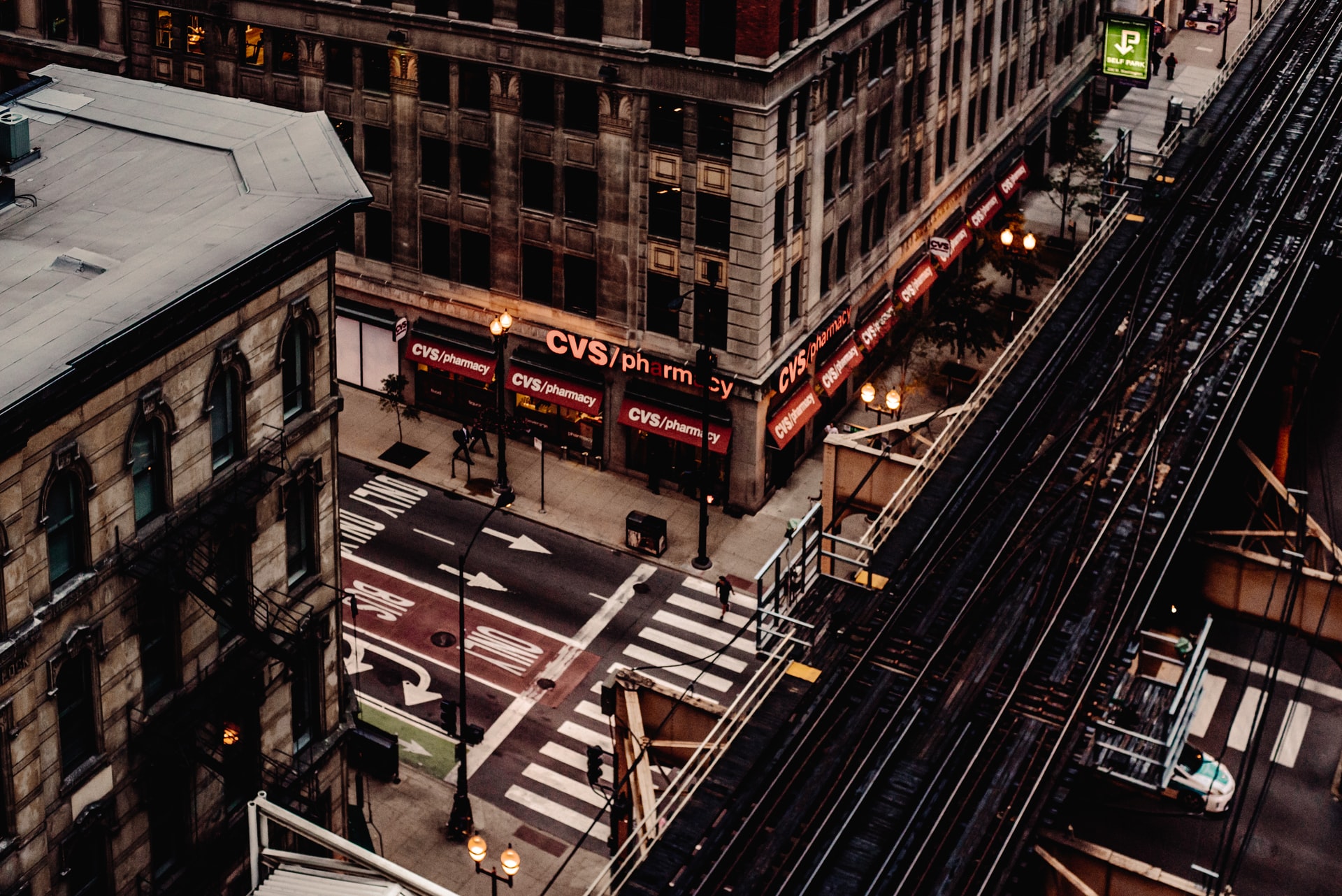 Depressed Drugstore Stocks Could Get Boost from Industry Makeover

By McAlinden Research PartnersOctober 19, 2020No Comments

Drugstore chains already faced secular headwinds heading into 2020, as competition from online sellers, independent prescription delivery services, and retail giants nipped away at their business. Then, along came the pandemic, causing new headaches for the group. Now, they are trying to transform into primary care providers, a move that could help them when the time comes to widely administer COVID vaccines to the public. That turning point could bring drugstores’ depressed share prices back to life as well.

Drugstore chains have aggressively expanded their footprint across the United States over the past couple of decades, putting countless small-town pharmacies out of business. Forty years ago, 90% of pharmacies were locally-owned. That share is down to 35% today. Indeed, the vast majority of pharmacies are owned by a handful of companies, including CVS Health, Walgreens Boots Alliance and Rite Aid.

In an ironic twist, those same drugstore chains are today being threatened by bigger whales.

Walmart, for example, has rolled out its own in-store pharmacy services, including apps to order prescriptions and a mail delivery service. The retailer even offers medicines that cost $4 or less through its prescription program. Amazon made waves in 2018 when it acquired PillPack in an effort to break into the prescription market. Last month, UnitedHealth Group, one of the largest insurance companies in the United States, scooped up DivvyDose, a startup that delivers pre-sorted drug orders to patients with chronic illnesses.

Jaimini Desai, a financial writer and reporter, provides the following analogy: “In a way, it’s similar to Barnes & Noble putting many local bookstores out of business, but then Amazon came along and upended its business.”

Although one would expect pharmacy chains to thrive during a pandemic, COVID-19 has brought more headaches to the group. That’s because the two sources of revenue for drugstore — the retail part of the store which sells convenience items such as groceries and beauty products, and the pharmacy part which sells prescriptions — have both taken a hit. A significant decline in foot traffic at stores hurt the retail side of their business, while fewer doctor visits and the postponement of elective surgeries caused prescription volumes to fall, hurting the pharmacy side of their business.

Walgreens, the largest global pharmacy with more than 18,000 stores in 11 countries, reported that customer traffic declined as much as 85% in some stores in April. While foot traffic has improved in recent months for all retailers, visits to drugstores in the U.S. were still down 12.8% from the prior year for the four weeks ending on October 4, according to market research firm IRI. Under such circumstances, drugstores are unable to benefit from the discretionary, impulse purchases of household, health and beauty items that are typical during routine customer visits.

Meanwhile, the number of prescriptions filled by drugstores in August was 4% lower than the same period last year, according to Evercore ISI. Some of this volume is going to startups like GoodRx, Capsule Pharmacy, and ScriptDrop, whose businesses have skyrocketed during the pandemic, partly due to increased adoption of telemedicine and people seeking to avoid in-person prescription pickups.

Capsule, an app-based digital pharmacy that offers same-day deliveries in major cities, reportedly saw a fivefold weekly increase in new customers switching their prescriptions over to its pharmacy in March. GoodRx and ScriptDrop do not have in-house pharmacies but they work with tens of thousands of outside pharmacies and courier services to deliver prescriptions to people. ScriptDrop’s revenues tripled during the pandemic, and GoodRX found business conditions to be so positive that the company went public last month under the ticker GDRX.