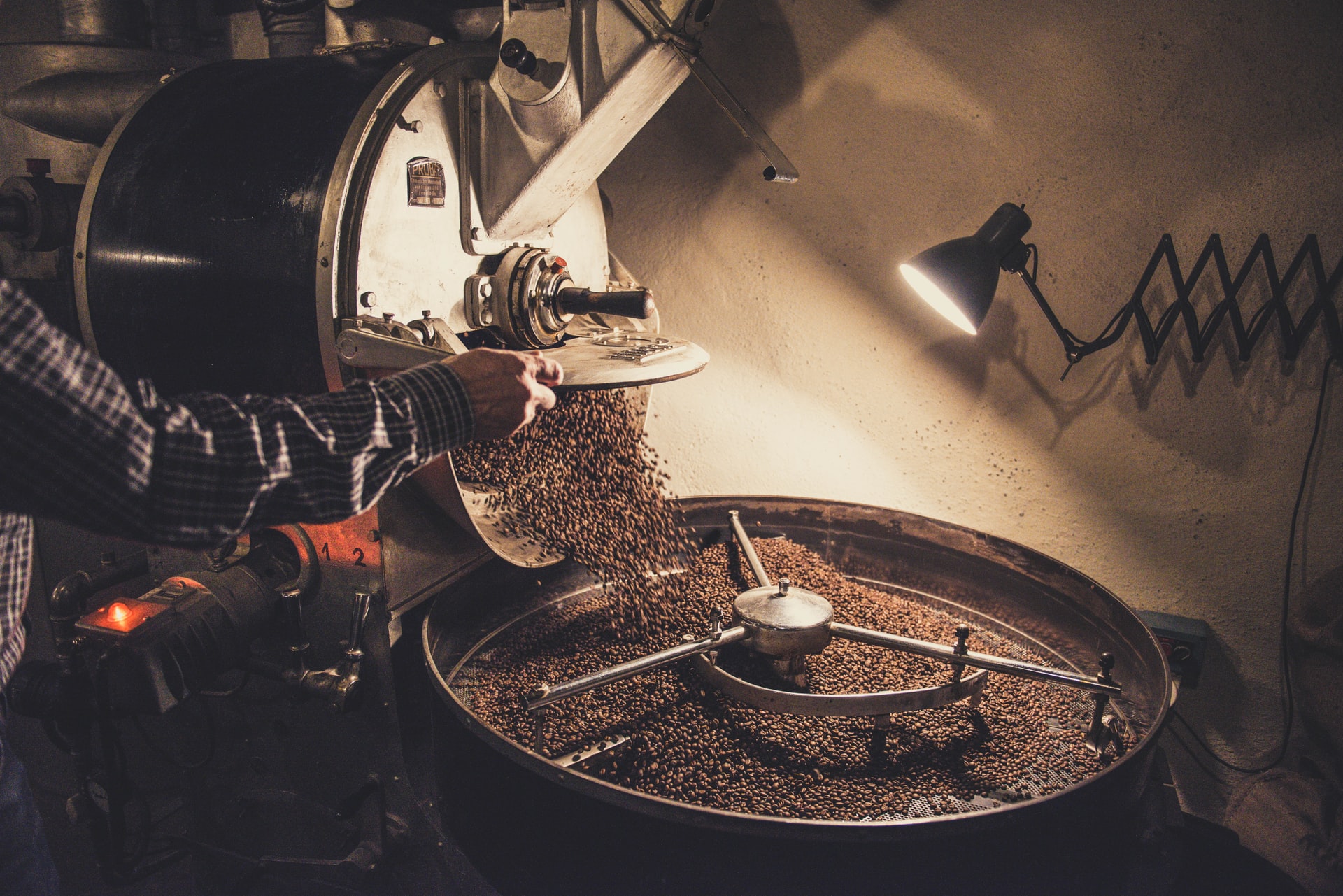 By McAlinden Research PartnersOctober 20, 2020No Comments

Summary: La Niña, the Pacific weather pattern known to wreak havoc on crops across Asia and South America, is back. Though the last couple of coffee harvest seasons have been relatively fruitful for nations like Brazil and Vietnam, the beans are back in Niña’s crosshairs. At the same time, COVID-induced lockdowns and a greater number of consumers working from home has seen a huge portion of retail coffee demand shift from cafes to store shelves and ecommerce. Subscription models are now becoming increasingly popular among coffee purveyors. In-store subscriptions, as opposed to delivery, may prove to be especially effective for some major chains with franchise locations.

Though last year was a huge year for the global coffee crop, driven primarily by a huge uptick in Brazilian exports. A surge in supply drove down prices for the beans though early 2020, but the return of the La Niña weather phenomenon may upend that pattern.

As Bloomberg writes, La Niña occurs when the surface of the Pacific Ocean cools, triggering an atmospheric chain reaction that stands to roil weather around the globe. In Brazil, an agricultural powerhouse, very dry and hot weather is clouding the outlook for everything from arabica coffee to oranges, sugar and soybeans.

Though Safras and Mercado report that Brazilian coffee farmers sold 64% of the 2020 crop by October 13, more than at this time last year and exceeding the five-year average for the period, Gro Intelligence’s Drought Index now shows that the top coffee producing regions of Minas Gerais, Espirito Santo, São Paulo, and Parana are all experiencing drought. The drought in 36% of the districts in those regions is moderate, severe in 20%, and exceptional in 22%. Minas Gerais, which accounts for 70% of Brazil’s Arabica coffee output, is experiencing drought in all but 3% of its districts.

Last month, Procafe, the main coffee research institute in Minas Gerais, said in a study that some farms had a moisture deficit of around 100 millimeters (3.94 inches) compared to historical levels.

In Vietnam, the world’s largest producer of robusta beans (used in espresso and instant coffee), they have the opposite problem: too much moisture.

Rains from La Niña (plus tropical storms) have put harvesting on hold, according to the Buon Ma Thuot Coffee Association. Delays could cut shipments in coming months as increased humidity from storm belts prevents…