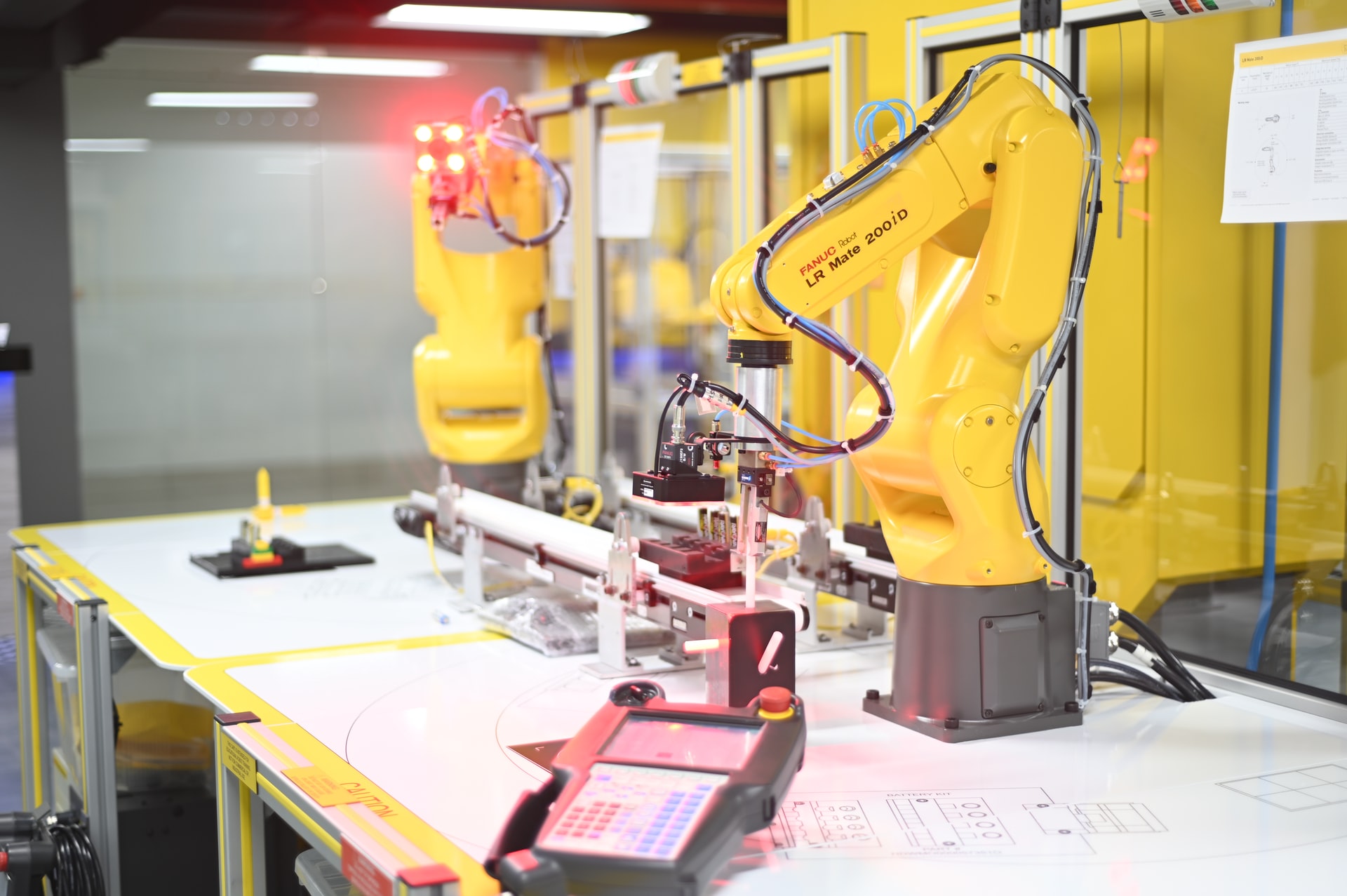 Industrial Robotics on the Rise in the COVID-Era

By McAlinden Research PartnersOctober 21, 2020No Comments

Summary: New data shows developments in robotics and automation technology continue to accelerate as a result of COVID-19. Though the virus dealt a blow to nearly every sector of the economy, industrial businesses – still heavily dependent on human-intensive labor – experienced some of the worst damage. Along with the cost-cutting and efficiency-boosting benefits of automation, many firms now have a first hand understanding of how vulnerable their human workforce can be. An extra layer of robotic protection is that much more appealing in the ongoing struggle against a viral threat.

The pace of automation is picking up in the era of COVID-19, largely due to the newly exposed vulnerabilities of relatively inefficient human labor.

Per a McKinsey & Co. survey, changes in digital and technology adoption are taking place about 25x faster than before the pandemic. The International Federation of Robotics (IFR) expects the number of professional services robots in operation around the world to rise by 38% this year and that growth to continue in the next two years.

Logistics robots account for the lion’s share and their numbers are expected to double between 2019 and 2021. Additionally, new data from MIT and Boston University estimates robots could replace as many as 2 million more workers in manufacturing alone by 2025.

Back in April, MRP cited research from the Brookings Institution that found up to 36 million US jobs have a “high” susceptibility to automation. Further, the Institution notes that robotic infiltration of the workforce doesn’t occur at a steady, gradual pace. Instead, they write, automation happens in bursts, concentrated especially in bad times such as in the wake of economic shocks, when humans become relatively more expensive as firms’ revenues rapidly decline.

According to Bloomberg economists Ziad Daoud and Scott Johnson, as many as 800 million people worldwide face a high exposure to the risk of their employment becoming obsolete. The Gulf Cooperation Council, Czech Republic, Slovakia and Japan are most vulnerable to disruption from automation, they wrote.

Japan has been a key market for automation for some time now, due to the ongoing decline in the country’s population and resulting labor shortages. Lack of workers has disproportionately affected industrial sector businesses like construction.

In 2018, MRP noted that at least a million Japanese workers were set to leave or retire from the construction business over the next decade. In response, Shimizu Corp., a Japanese general contractor, became one of the first to implement robotics-based solutions by introducing robots that can weld beams, haul supplies and install ceiling panels. Per Bloomberg, Shimizu’s Robo-Carrier automated forklifts are equipped with laser rangefinders to navigate environments and their Robo-Buddy will be able to lift and carry 30 kilograms of materials at a time.

Elsewhere in Asia, the earliest ripples of COVID-19 that flowed through the automation space were felt heavily in China, the original epicenter of the global outbreak…