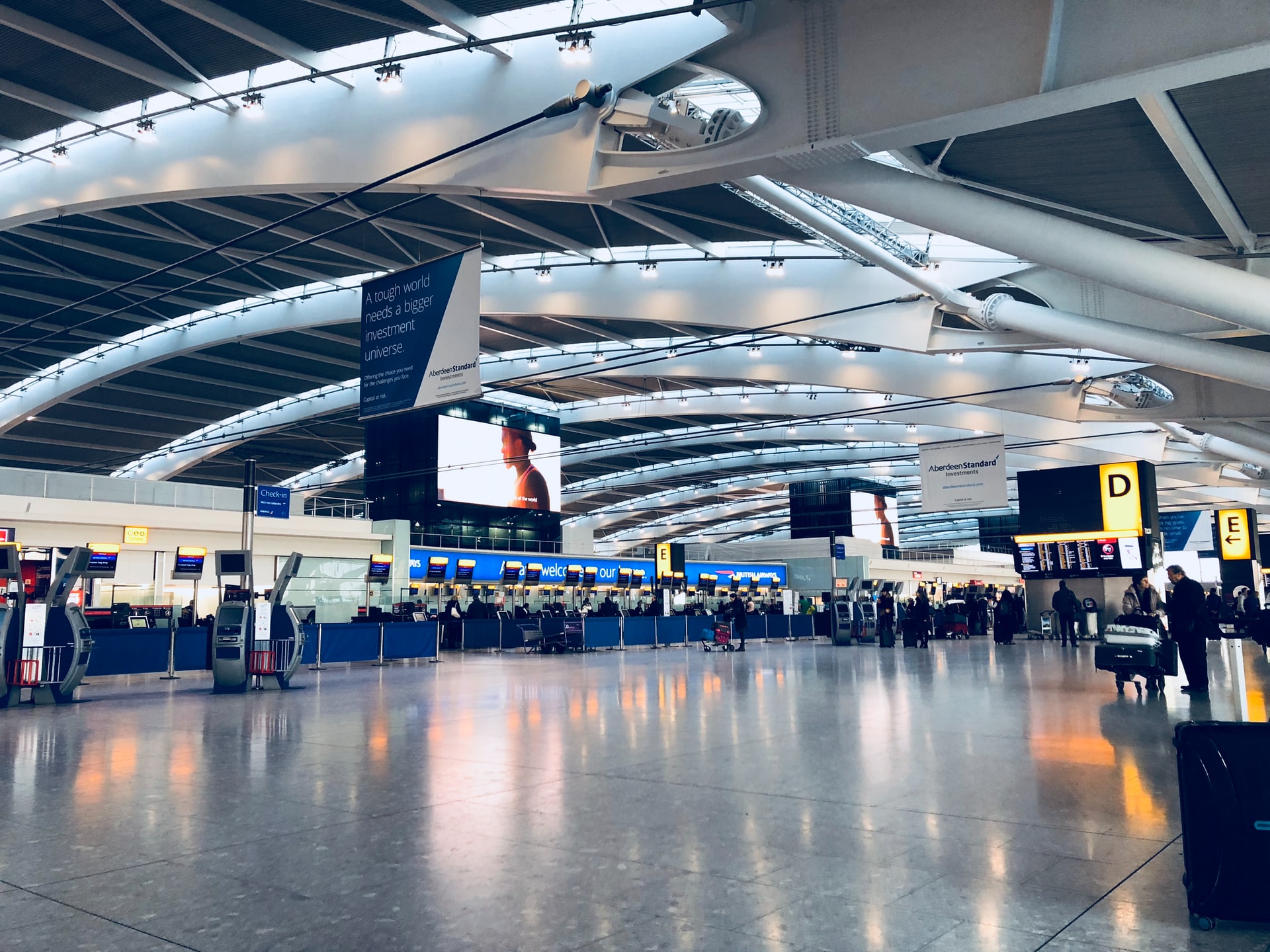 By McAlinden Research PartnersOctober 27, 2020No Comments

Air traffic had seen a comeback in September and October, just in time for US airlines to gear up for Thanksgiving, the beginning of high-volume holiday travel. Spiking COVID cases may derail travel plans for many and slow airlines’ reduction of cash burn. European airlines currently face greater risks than their American counterparts as restrictions across the Eurozone are already being ratcheted up and could remain tight through the end of 2020. US airlines have a year’s worth of liquidity left to tap from capital markets, but they also await industry stimulus that can’t come soon enough.

Last week, Southwest Airlines posted its biggest loss ever after the coronavirus pandemic hurt the summer travel season, but the airline cut its cash burn and was upbeat about new bookings.

Southwest’s revenue tumbled 68% to $1.79 billion from $5.6 billion a year earlier. The Dallas-based carrier lost $1.2 billion in the three months ended September 30, compared with a $659 million profit a year earlier.

For American Airlines, revenue dropped 73% in the three months ended September 30 to $3.17 billion from $11.9 billion a year earlier. The carrier swung to a $2.4 billion net loss in the third quarter from a $425 million profit a year earlier.

As Barron’s writes, American’s hurdles are among the more scrutinized in the industry, as they include a highly leveraged balance sheet and reliance on international and business fares, which have been far slower to recover than domestic leisure travel. Citigroup analyst Stephen Trent, who has long been bearish on the stock, reiterated a Sell rating and $11 target on Monday, writing that American’s “demand weakness and high leverage create dual challenges.

United Airlines swung to a net loss of $1.8 billion in the three months ended September 30, from a $1 billion profit a year ago. Revenue in the period fell 78% to $2.49 billion from $11.38 billion in the third quarter of 2019, roughly in line with Wall Street expectations, after the airline cut capacity 70% from last year.

Similar to American, the collapse in highly lucrative business class travel has been especially taxing for for United. It had their “bread and butter”, according to a recent conference call with the airline’s chief Scott Kirby. He added that the segment has collapsed by 85% – 90%.

For all US carriers, losses topped $11 billion in the third quarter as the pandemic kept many customers at home. With traffic stalled at around 30% of 2019 levels, Reuters notes that US airlines will be able to tap enough liquidity from capital markets to last them at least 12 months at their current cash burn rate.

Globally, airlines burned through $51 billion in the June quarter and will eat a further $77 billion in cash in the six months through December, according to analysis this week by the International Air Transport Association (IATA). As Bloomberg writes, that makes up roughly…