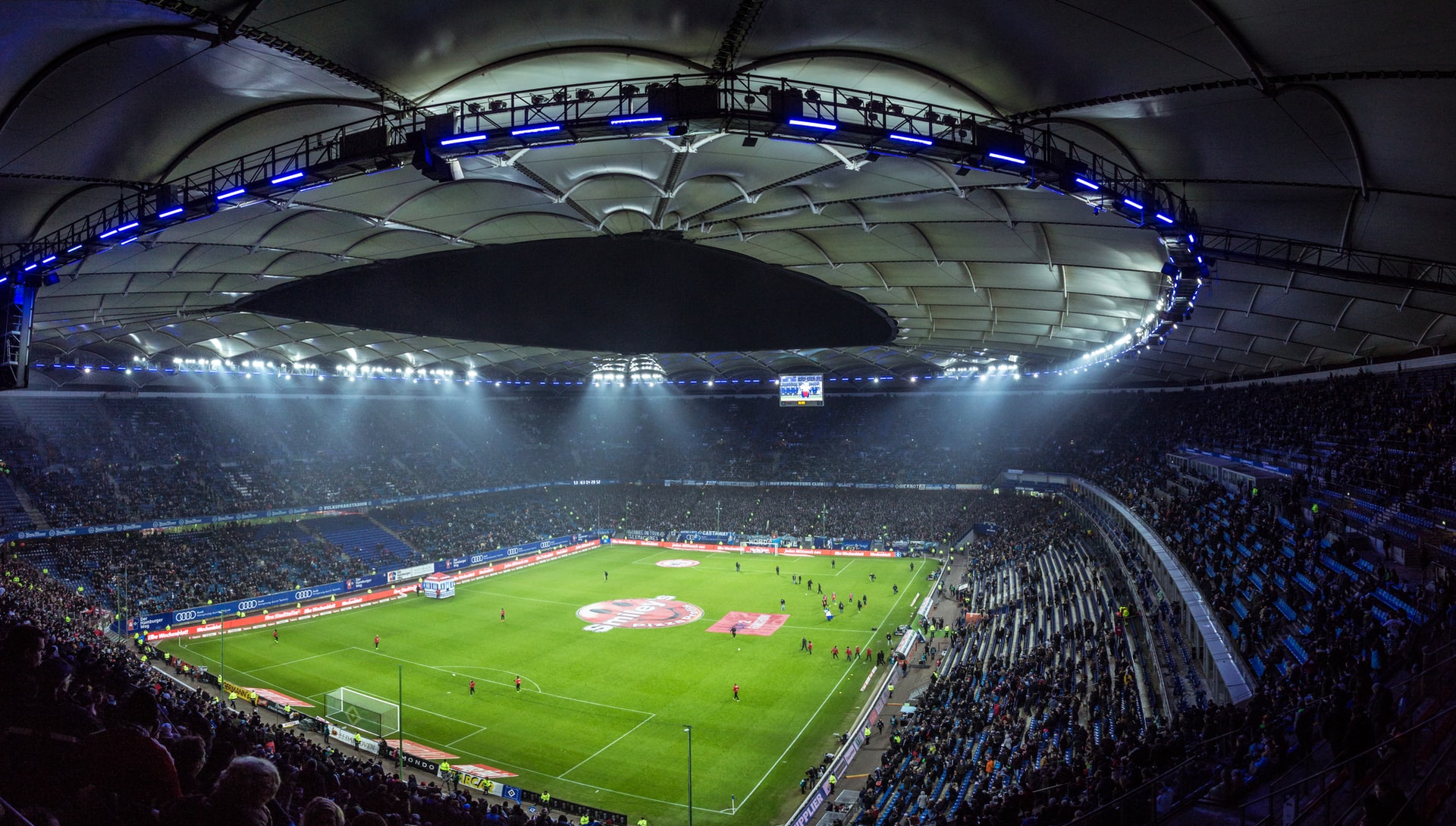 Sportsbooks Surging After a Round of Regulatory Approvals on Election Day

The growth of online sports betting has been the defining feature of the US gambling market in recent years. Successful ballot initiatives across several states will see sportsbooks expanding their reach to many more in 2020-2021, piggybacking on the success of places like New Jersey, where sports betting operations are now pulling in upwards of $700 million per month. Additionally, state governments have a little bit more incentive to legalize right now, facing down huge budget shortfalls in the wake of COVID-19.

Ever since May 2018, following the Supreme Court’s reversal of regulations on sports betting, allowing each state to decide whether to permit sports-related gambling, revenues have exploded. In the two year period after the ruling, more than $20 billion had been bet.

Revenues are set to explode across the nation following election day, which saw sports betting initiatives from a number of states on the ballot.

Maryland voted to legalize sports and event betting at certain facilities. The measure could bring in $7.3 million to $18.2 million in tax revenue in 2022, assuming a 20% tax rate. Revenue also depends on if online sports betting is allowed. The revenue would go to the state’s education fund.

Bloomberg reports that South Dakota backed a proposition that would allow legal sportsbooks in the region that’s home to its casinos as early as next year. The South Dakota Legislative Research Council says the Deadwood Indian reservation’s casinos generate more than $100 million a year in revenue. Meanwhile, the Deadwood Gaming Association says its casinos last year contributed $15.9 million in tax revenue. Localities, tourism promotion and the state general fund will share in the proceeds.

Meanwhile, Louisiana approved a proposition that cleared a hurdle to allow sports betting. Louisiana’s land-based, riverboat and racetrack casinos supported the effort. They argued Louisiana residents cross state lines to place bets in neighboring states like Mississippi and Arkansas. The law allows Louisiana to regain some of that tax revenue.

The developments across the three states will open up a roughly $537 million market, according to Morgan Stanley.

In Tennessee, the state’s first four licensed sportsbooks – Action 24/7, BetMGM, DraftKings and FanDuel – launched online-only sports gambling on November 1. As the Tennessean writes, their program is unlike any other in the nation, making the Volunteer State the first to regulate online sportsbooks directly, without the framework of casinos or possession of a retail gambling license as a precondition to operate a sportsbook online.

Action Network reports that legislation is in the works for both Massachusetts and Michigan as well. Though the former isn’t likely to see a whole lot of action on legislation until 2021, Michiganders could be making wagers before this year’s end. A bill drafted in 2019 allows 26 total online sportsbooks, one to each of the commercial and tribal casinos. Michigan is expected to generate some of the highest revenue totals among the roughly two-dozen states with legal wagering when it goes online in the coming months.

Many cash-strapped states recovering from massive spending during the COVID lockdown may expedite plans to legalize sport betting to begin collecting a share via taxes and fees. Currently, the sports gambling revenues paid to states are predicted to surpass the $800 million mark this year up from the $249 million recorded in 2017.