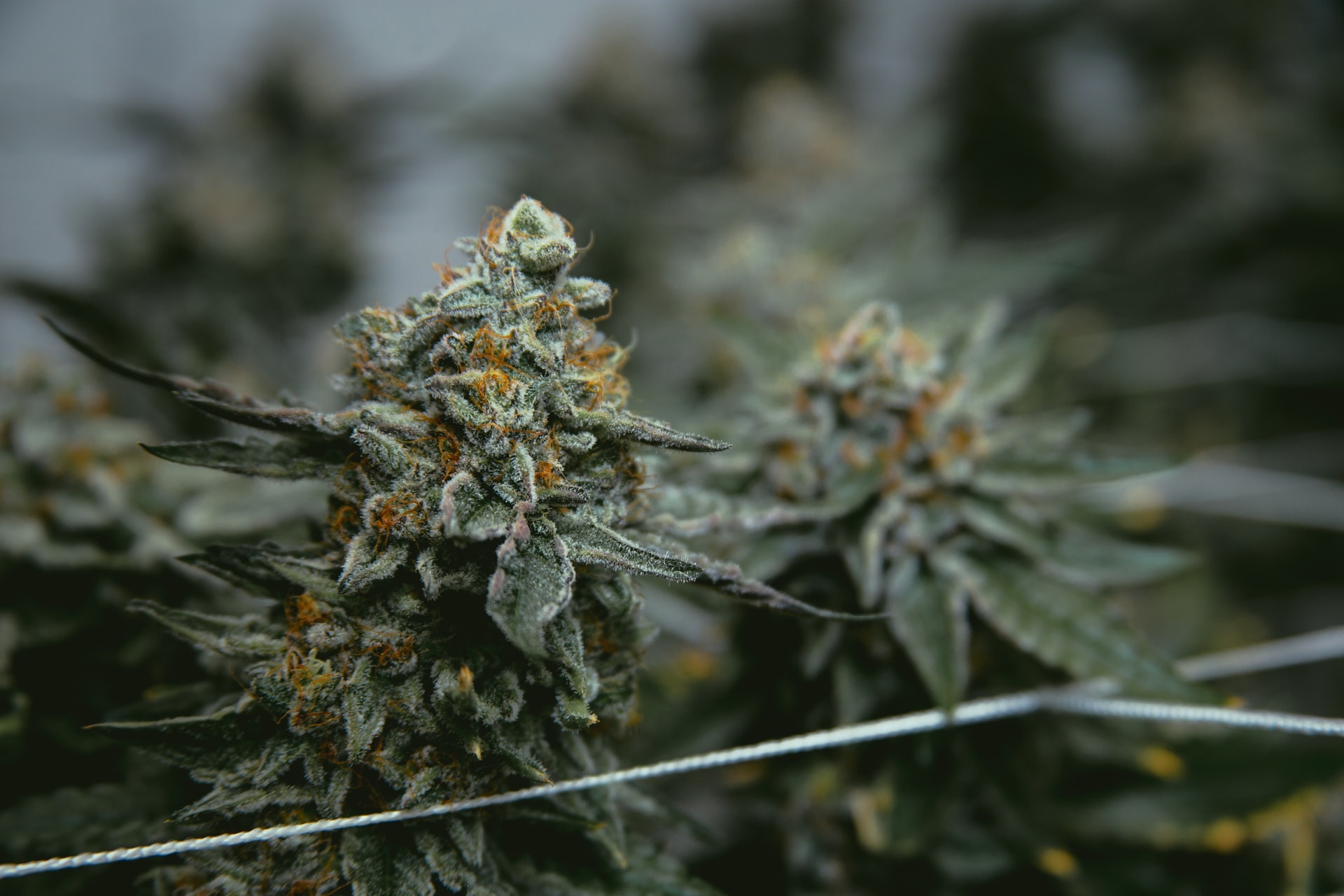 By McAlinden Research PartnersNovember 9, 2020No Comments

Summary: The cannabis industry received two scoops of good news over the past week as election day saw US voters turn out for Democratic Presidential candidate Joe Biden, as well as legalization measures in several states. Both New Jersey and Arizona, potential billion-dollar markets for cannabis, are included in the list of states now set to lift restrictions on recreational cannabis sales. On top of that, the Biden campaign would be likely to not only pursue decriminalization measures, but legislation to support legitimate cannabis businesses in the banking sector as well.

Federal Decriminalization on the Table For Biden-Harris

This year’s US election cycle was an historic one for the cannabis industry, as major media outlets now project former Vice President Joe Biden will earn enough electoral votes to be the next President of the United States.

Last May, Biden told supporters that he would use his executive office to “decriminalize the use of cannabis and automatically expunge all prior cannabis use convictions” if elected. Though that is a less aggressive stance than some of his opponents in the Democratic primary had taken, it’s still a huge step up for the American cannabis industry.

Democrats are expected to hold onto their majority in the House of Representatives. While the outcomes of a few Senate races remain up in the air, it is likely that the GOP will retain their majority. Currently, each party controls 48 seats with 4 races left to call. If the Democrats do manage to get to 50, Biden’s VP nominee, Kamala Harris (who also serves as President of the Senate) would be as a tiebreaker in votes that only need a simple majority.

In October’s Vice-Presidential debate, Harris doubled down on the campaign’s cannabis platform, noting that the Biden-Harris Administration would “decriminalize marijuana and we will expunge the records of those who have been convicted of marijuana”.

The US cannabis market has long been touted as a goldmine for demand, but growth opportunities were severely restricted for most companies that could only operate in some states and lacked access to most depository institutions, aside from a few state-chartered banks.

Along with decriminalization, it is likely that the Secure and Fair Enforcement Banking Act of 2019 (SAFE) will also be back on the table.

As MRP noted back in 2019, SAFE would allow banks to legally handle the proceeds from a state-legal cannabis business by prohibiting certain federal banking regulators from taking adverse actions against banks and credit unions that provide services to “cannabis-related legitimate businesses”. In particular, the Act would direct the Financial Institutions Examination Council and federal banking regulators to develop additional guidance for banks and credit unions, as well as relax requirements on financial institutions to file Suspicious Activity Reports (“SARs”) for transactions with cannabis-related legitimate businesses.

Marijuana is still classified as a schedule I controlled substance by the Drug Enforcement Administration (DEA) and the resulting lack of access to federal chartered banks has been the number one roadblock for the cannabis industry in America, hampering the operations of cannabis firms in states where distribution and possession are legal.

As Forbes writes, there is still the possibility, albeit small, that it becomes law during the lame- duck session before the Democrats officially take executive power in January. This is because the SAFE Banking language has been included in the COVID relief package passed by Democrats earlier this year…