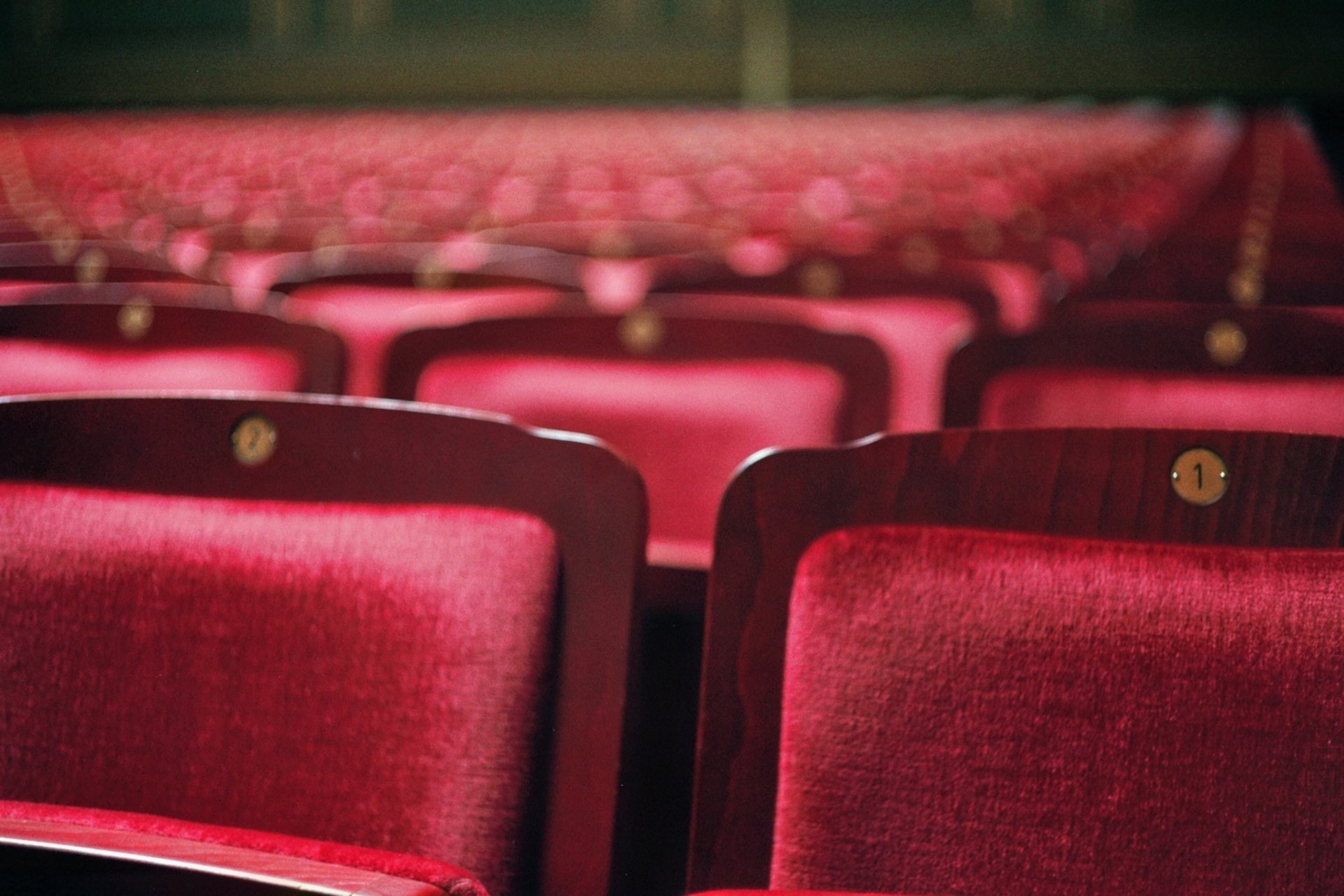 By McAlinden Research PartnersDecember 8, 2020No Comments

Just days after AMC and Cineworld laid out plans for new financing to ward off the looming threat of insolvency, Warner Bros. announced they’d be doing dual launches of all of their films in 2021. 17 of the studio’s features will share release dates at the box office and on their HBO Max streaming service over the course of the next year. Blockbuster revenues are now in jeopardy, just when cinema chains need them most to ward off the deep waters of drawn-out COVID restrictions. Worse, if the digital releases are successful, it could mark the end of an era for the theater business.

In October, MRP noted that several potential blockbusters, including Warner Bros.’ Wonder Woman 1984 and Dune saw their releases delayed by the COVID-19 pandemic – a major hit to a cash-strapped cinema industry trying to get back on its feet.

Now, Warner Bros. Studios may have just pulled the lever that shatters Hollywood’s way of doing business for good. The company said its entire slate of movies for 2021 — 17 in all — would drop onto its HBO Max streaming service on the same day they appear in theaters, totally abandoning the old system of “windowing” its cinematic releases. As the New York Times writes, the $15 per month HBO streaming service has been relatively limp with only 8.6 million activations, despite HBO’s cable service boasting 38 million subscribers.

As Yahoo Finance writes, traditional 70-day window between theaters (“exhibitors”) and studios was bound to be a casualty of the streaming wars anyway. Studios no longer feel it’s their responsibility to prop up the distributors of their films, since they’re investing billions in their own digital distribution platforms. AMC had already signed a new multiyear deal with Universal in July that shrinks the window to 17 days for theatrical exclusivity on all Universal and Focus Features movies.

While it is unknown if Warner Bros.’ shift to a dual release is a unique one-year deal or a new normal, it comes in the immediate aftermath of Cineworld Group and AMC Entertainment Holdings Inc launching new funding measures to keep the lights on.

The top dog in the movie theater business, AMC, filed plans to raise up to $844 million through a stock sale of 200 million shares last week, following past warnings that the theater chain could run out of money. However, Warner Bros.’ announcement likely cut that figure substantially, after their jump to digital releases sent the theater chain’s stock price tumbling by 16%. Still, the company will likely need to pursue restructuring or bankruptcy proceedings should it fail to reach normalized revenue levels. Per Business Insider, AMC held roughly $417 million in cash and cash equivalents at the end of the September quarter, while cash burn over the period totaled $388 million.

During the latest quarter, AMC saw revenue during the three-month period ended September 30 fall nearly 91%. The majority of AMC theaters operated at between 40% and 50% capacity but saw only 10% to 20% attendance. AMC CEO Adam Aron said that in order to be profitable the company needs to see attendance consistently around 25%.

Cineworld, the world’s second largest exhibitor and owner of Regal in the US, has secured a debt facility of $450 million, while further operational measures will be implemented…