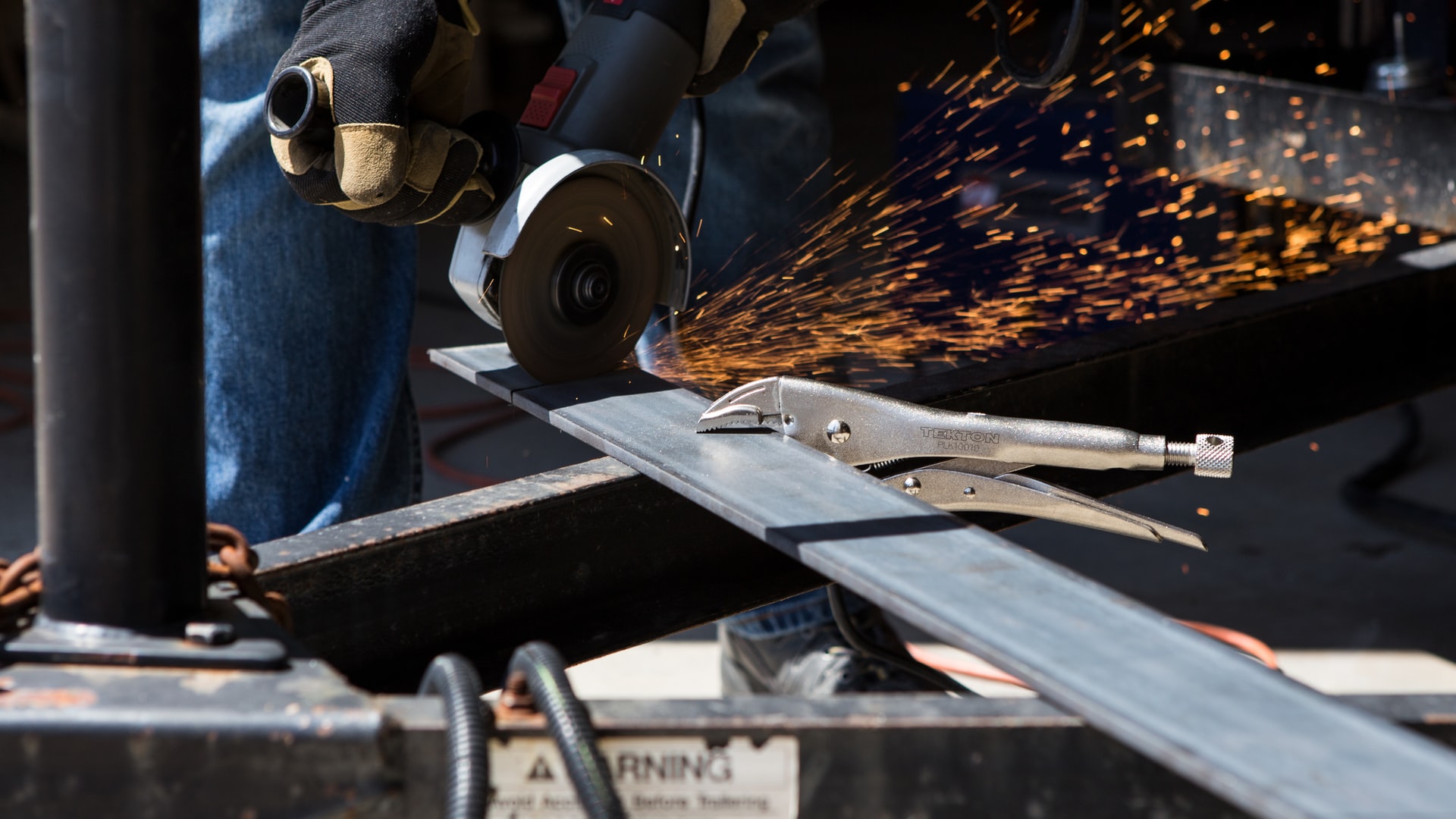 By McAlinden Research PartnersDecember 9, 2020No Comments

Chinese industrial output is surging, stoking demand for metals. As their exports of finished goods rack up big profits, imports of metals will continue to flow in. Aluminum, copper, steel, and iron ore are all being sucked into the world’s second largest economy, especially through primary markets, as new regulations around the import of scrap metal into China come have come under new restrictions that will tighten in 2021. Overall, Chinese manufacturing shows no sign of slowing down as the country plans to capitalize on a global economic recovery.

Along with that buildup of economic optimism, profits at Chinese industrial enterprises surged at the fastest monthly pace in almost nine years, climbing 28.2%, in October – a further sign the economic recovery is gathering pace. That marked the sixth straight month of gains.

China’s recovery from a COVID-induced downturn earlier this year as focused heavily on powering up their exports of “white goods”, large electrical goods used domestically such as refrigerators, toasters, microwaves and washing machines, to households across the locked-down world. Reuters notes that strong sales of these finished household products have super-charged demand for key metals like steel, copper and aluminum.

Since the end of the country’s lockdown in May, China’s output of fridges jumped by 25% from the same period last year and freezer output soared nearly 80%, according to National Bureau of Statistics data. Washing machine, TV and vehicle output also increased. Total exports have leaped since June, with shipments of refrigerators up 40.5% and microwaves 22.1% from a year earlier, according to the General Administration of Customs.

Despite this, China’s Q3 GDP growth came in toward the low end of expectations, up just 4.9% from a year ago. That brings growth for the first three quarters of the year to 0.7% from a year ago. Undoubtedly, the country plans on firing up more output to capitalize on the global economic recovery and get back on track in Q4. Though some of China’s robust metals demand can be chalked up to stockpiling, it’s unlikely that they will be cutting their volume of metal imports anytime soon.

Total export shipments leaped 21.1% in November from a year earlier, nearly double October’s growth rate and far exceeding the 12% consensus forecast of economists polled by Bloomberg. The export of $268 billion in goods was China’s highest monthly total ever, and the fastest growth rate since February 2018, according to data from its National Bureau of Statistics.

It is worth noting that the country is also broadening its restrictions on scrap metal imports. Last month, the government stated they will no longer accept scrap shipments from abroad, beginning on January 1, 2021. While some scrap will still be getting through under special exemptions, particularly ferrous (steel) scrap, the country will have to seek metals and ore imports through primary markets instead.

Net imports of primary aluminium and alloy totalled 1.74 million tonnes in the first 10 months of the year. That already exceeds the 1.43 million tonnes imported in the whole of 2009, the last time the world’s largest producer turned to the international market for supply.

Outright imports of primary metal, at 880,000 tonnes so far this year, are running lower than during the Global Financial Crisis, when they reached almost 1.5 million tonnes. But imports of alloy have exceeded one million tonnes, compared with just 243,000 tonnes in 2009.

Producers like Aluminum Corp. of China Ltd., or Chalco, whose stock price rose 80% in Hong Kong in November, are well-placed to thrive…