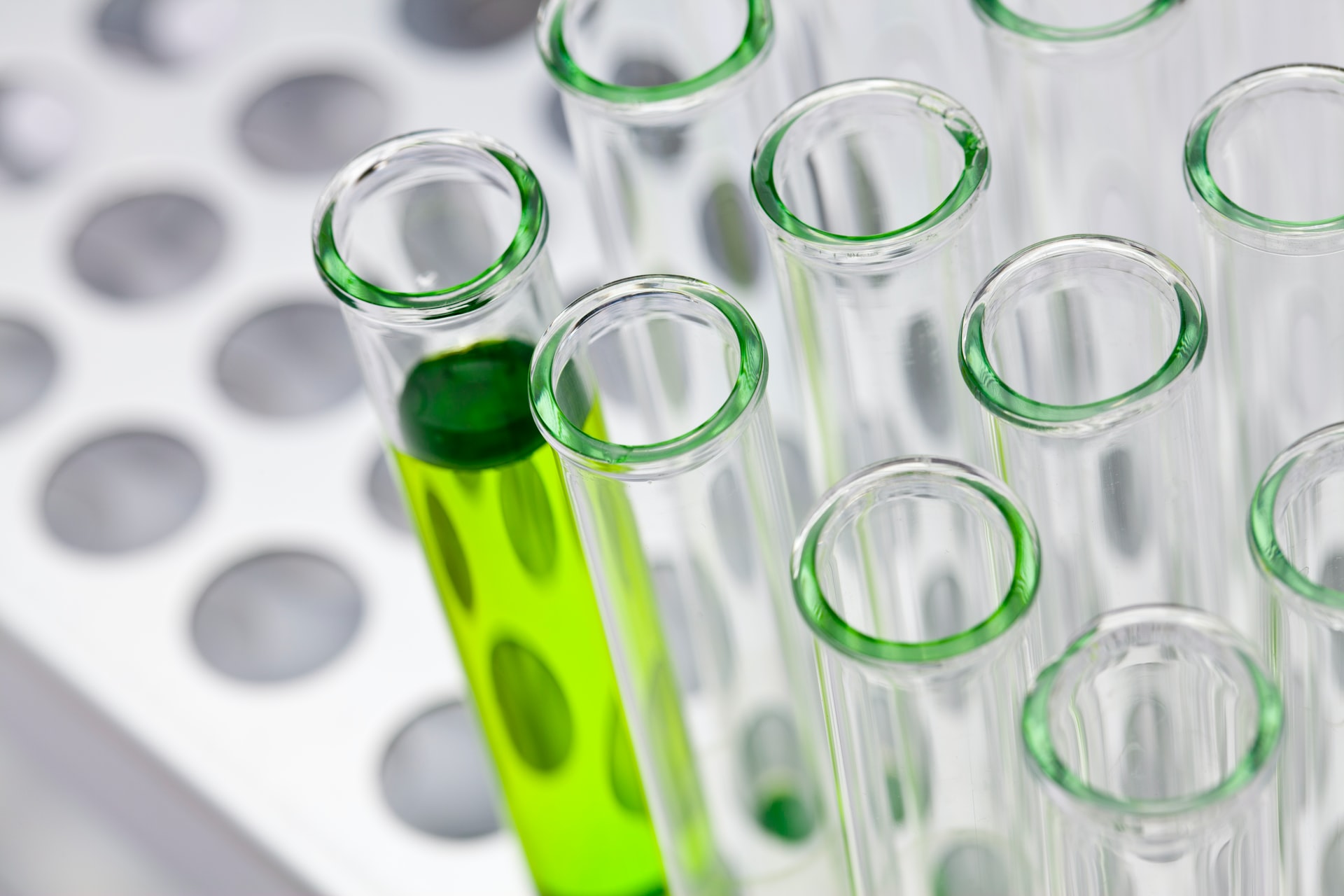 Gene Editing Stocks Surge in the Wake of Strong Clinical Data, Closing out an Explosive 2020

By McAlinden Research PartnersDecember 22, 2020No Comments

A wealth of new data from several leading genomics firms have launched stocks in the sector higher in the fourth quarter. CRISPR-Cas9 remains the preeminent gene editing technology, but other methods are also getting some shine among investors these days. Treatments for several blood disorders, cerebrovascular conditions, and even viral threats have seen success over the last 12 months, showing the sector is firmly shifted into high gear.

Progress in gene editing has absolutely exploded in recent years, revealing the true potential of technologies like clustered regularly interspaced short palindromic repeats (CRISPR). While CRISPR remains the top dog in gene editing, its dominance is no longer unchallenged.

Both treatments, one from a partnership between CRISPR Therapeutics and Vertex Pharmaceuticals, and the other out of bluebird bio, are among a wave of genetic strategies poised to widely expand who can be freed of beta-thalassemia and sickle cell disease.

CRISPR and Vertex made headlines last summer when they announced a trio of patients, two with beta thalassemia and one with severe sickle cell disease, saw benefits from one-time treatment with their experimental CTX001. After a follow-up of five to 15 months, all three patients are free from their once-routine need for blood transfusions and painful events that came with their disorders.

Now, 18 months in, all of the patients remain free from a once-routine need for blood transfusions and were rid of painful events related to their diseases.

Per Bloomberg, the treatment works by editing genes found inside blood stem cells that suppress the production of hemoglobin made by newborn babies. In this trial, bone marrow stem cells are removed from people and the gene that turns off fetal hemoglobin production is disabled with CRISPR. The remaining bone marrow cells are killed by chemotherapy, then replaced by edited cells. This is done to ensure that new blood cells are produced by the edited stem cells, but the chemotherapy can have serious side effects including infertility.

MRP has been following Vertex and Crispr Therapeuics’ partnership on CTX001 since 2018. The data from this long-term trial are likely to benefit companies such as Intellia Therapeutics Inc. and Editas Medicine Inc. that are also studying medicines based on CRISPR gene-editing.

CRISPR’s competition in regard to these specific blood disorders comes from bluebird bio, who has treated more than 100 patients with the company’s non-CRISPR gene therapies. bluebird’s treatments focus on adding a gene for an adult hemoglobin that has been tweaked, reducing polymerization of the sickling form for thalassemia and sickle cell. At the aforementioned ASH meeting, researchers discussed a trial that treated 32 sickle-cell patients with bluebird’s LentiGlobin therapy. Barron’s notes that it has been up to two years since some among the first 19 were treated and none have suffered the awful blood-vessel clogs they endured before the gene therapy.