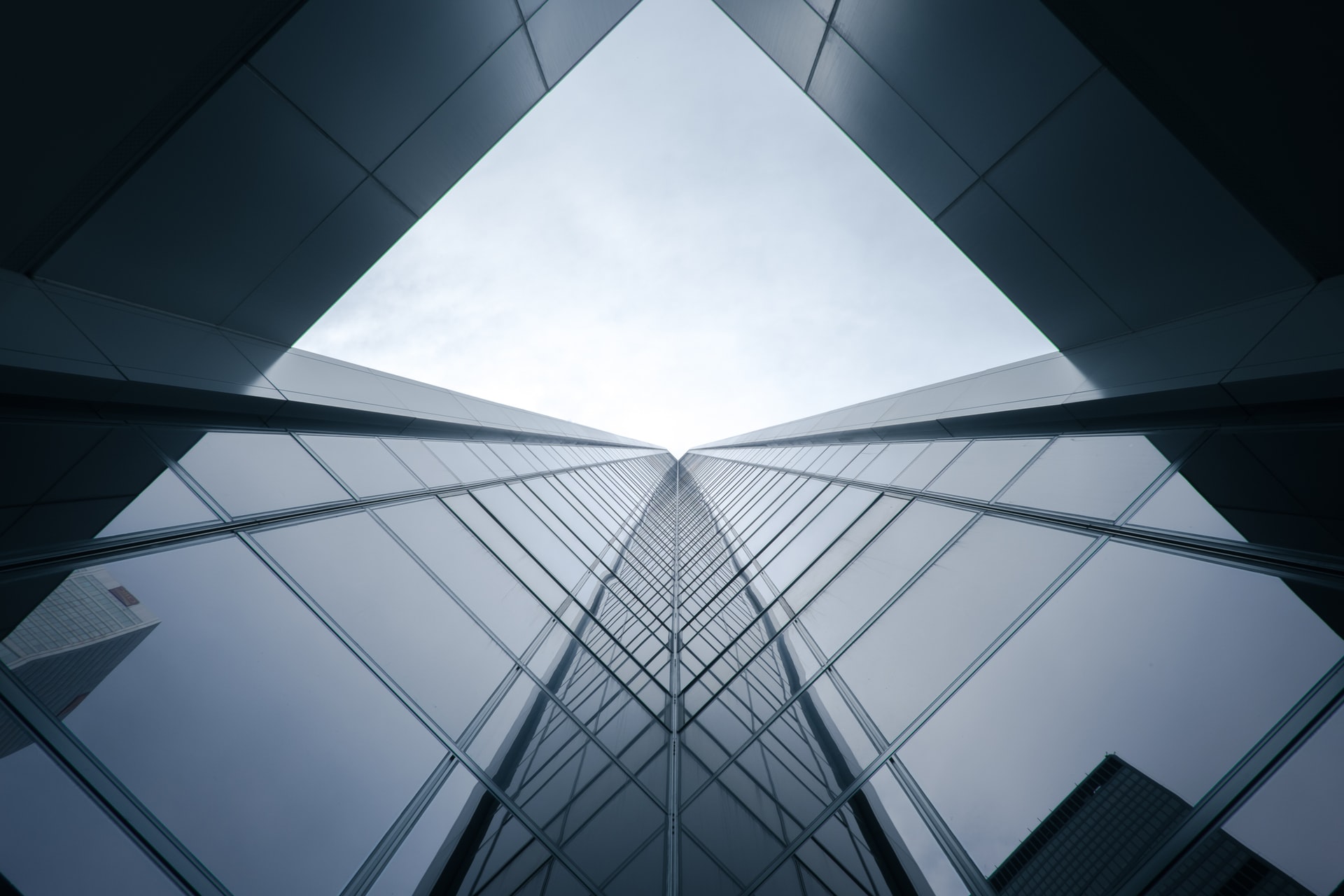 Financial Sector Bucking Up on Buybacks, Could See Steeper Yield Curve Ahead

By McAlinden Research PartnersDecember 23, 2020No Comments

Banks soared last week after the Fed announced they could resume share repurchase programs. However, the rally was capped by the fact that buybacks still have some limits and will happen on a more gradual basis. Billions of dollars of buybacks will be a key draw for bank shares in the coming year, helping to offset rising capital ratios that tend to tamp down on RoE. The financial sector remains one of the few corners of the market with relatively cheap valutations, but the prospect of a steepening yield curve could boost banks toward much stronger performance in coming months.

Last week, the US Federal Reserve announced that they’d begin to lift the lockdown on bank buybacks and limitations on dividends after results of the central bank’s latest stress test were broadly positive. The Fed found that, under two hypothetical scenarios with severe global recessions, large banks would have more than $600 billion in combined total losses, but their capital ratios would fall from 12.2% on average to 9.6% in the more severe scenario, still more than double the 4.5% minimum. All of the banks’ risk-based capital ratios would stay above the minimum threshold, even in the event of a longer-lasting downturn.

While that news sent financials soaring, those repurchase programs will have to be rolled out gradually as some regulatory limits remain in place. As the Wall Street Journal notes, dividends and buybacks together are not to exceed banks’ average quarterly income over the preceding four quarters. That leaves about $11 billion on deck to potentially be repurchased in the first quuarter of next year.

Bloomberg notes that buybacks will probably increase throughout 2021 as the Fed’s formula means banks’ large loan losses booked in the first half of 2020 will fade from earnings calculations as the year goes on.

Repurchases will be key to bolstering bank shares in 2021 as loan growth is faltering, especially relative to a continuing surge in deposits. Capital cushions are expected to grow even bigger next year, WSJ notes. A combination of good credit performance spurring reserve releases and tepid loan growth is generally a formula for bumping up capital ratios which, in turn, means return on equity could lag behind profit growth.

In light of that, valuations on some of the largest financial institutions do remain at reasonable levels – especially when compared to rapidly rising multiples in other sectors. Goldman’s 9.9 forward price to earnings multiple, which compares its trading price to analyst expectations for earnings per share for the next 12 months, is well below the industry median of 12.9, according to Refinitiv. Morgan Stanley’s 12.3 multiple also lags the median.

Fitch Ratings has revised its Sector Outlook for U.S. banks to Stable from Negative for 2021 reflecting expected improvements in economic conditions in 2021. Though approximately 60% of US bank ratings carrying a Negative Outlook from Fitch, fundamentals have largely held up better than their baseline and downside scenarios, suggesting more widespread downgrades are less likely.

Of critical importance to banks will be a recovery in the profitability of their loan portfolios. Net interest income (profits made through banks’ lending arms) fell the most on record through the third quarter…