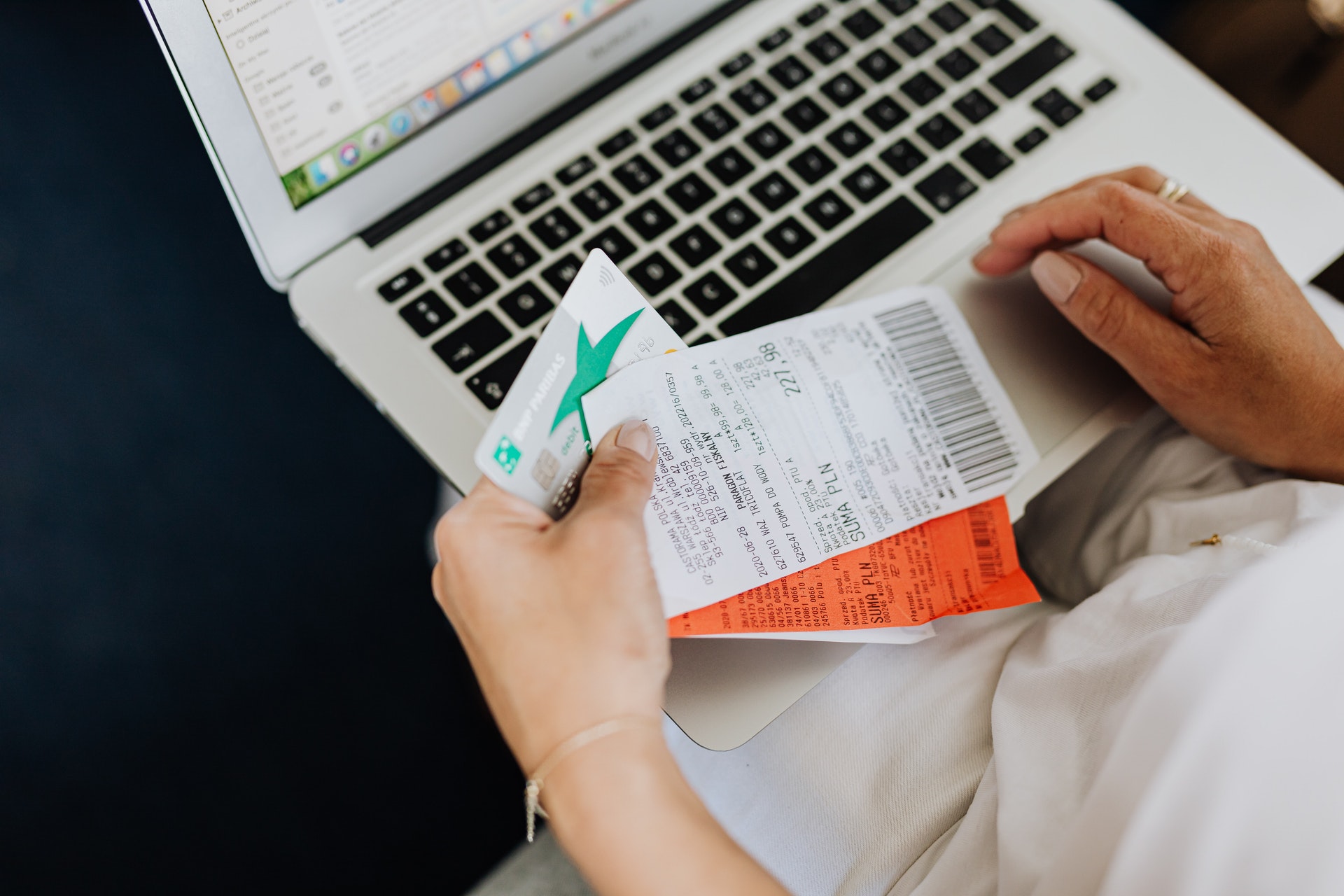 By McAlinden Research PartnersJanuary 4, 2021No Comments

The Holiday Season was a cherry on top for companies in the ecommerce space, as online shopping grew close to 50% YoY throughout the last 2 months of 2020. That level of growth has undoubtedly pulled optimistic ecommerce forecasts forward, bolstering expected revenues over the next half decade. Some now see digital sales accounting for 25% of the global retail market by 2024.

With the Holiday Season now firmly in the rearview for the retail market, we can say that it clearly marked a clear paradigm shift for shopping.

Though overall US retail sales only grew 2.4% annually between November 1 and December 24, ecommerce sales grew 47.2% YoY over that period, according to recent Mastercard SpendingPulse data cited by The Wall Street Journal.

In late November, Black Friday’s online spend jumped 22% from a year ago, making it the second-best online shopping day ever measured by Adobe Analytics. That led to first-time installs of mobile shopping apps in the US to break a new record for single-day downloads, according to a report from Sensor Tower. The firm estimates that US consumers downloaded approximately 2.8 million shopping apps on November 27th — a figure that’s up by nearly 8% over last year.

Holiday shoppers capped off that weekend by spending $10.8 billion on Cyber Monday, up 15.1% from a year ago, setting a record for the largest US online shopping day ever, according to Adobe Analytics.

Those holiday figures were only a capstone on the overall ecommerce boom that we witnessed last year, which has accelerated adoption of online shopping – putting the trend on track to outlive the pandemic.

Per eMarketer, the widespread embrace of ecommerce during the pandemic unexpectedly accelerated retail ecommerce progress by almost two years. At the beginning of the year, they had forecast total ecommerce sales would be $674.88 billion in 2020; now they’ve pegged that figure well over $100 billion higher, at $794.50 billion.

Meanwhile, they adjusted their pre-pandemic brick-and-mortar retail sales forecast of $4.946 trillion down by 4.7%, to $4.711 trillion.

Global retail ecommerce will amount to…