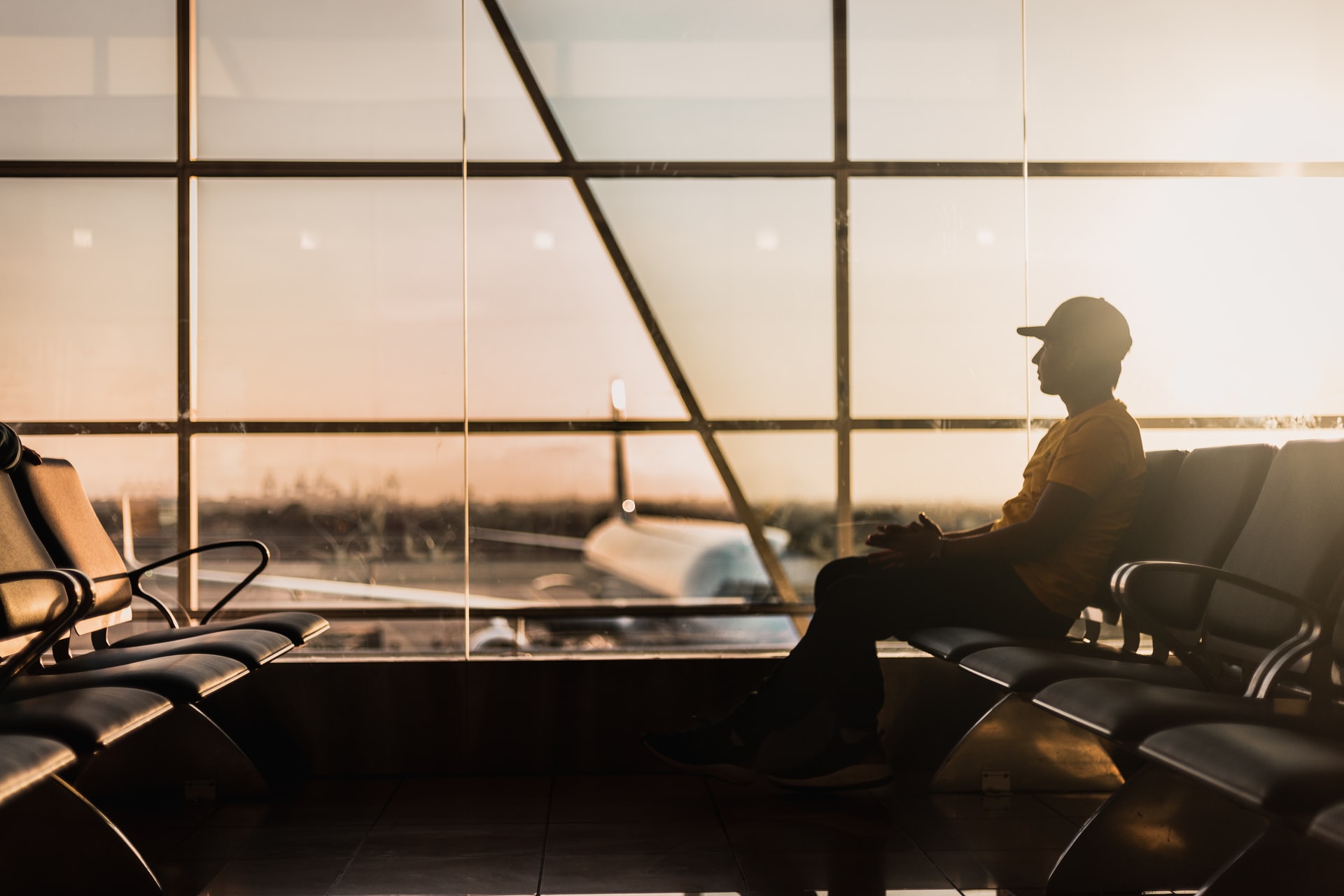 By McAlinden Research PartnersJanuary 5, 2021No Comments

Though COVID-19 vaccines are finally being shipped out across the US and Europe, several countries remain behind schedule – very bad news for airlines banking on a significant rebound in travel at some point this year. Efforts have been hampered by logistical issues, while surveys show governments are also having a hard time convincing their populace that vaccines are safe. Cash burn among US carriers will be temporarily reduced by the latest round of federal stimulus, and there are few immediate concerns around the solvency of most major airlines, but a lagging recovery that drags into 2022 could mean more debt and/or share offerings on deck.

Looking back at 2020 is painful for those in the airline industry. Looking ahead, it’s still very hard to see through the COVID fog.

“The pandemic and its consequences wiped out 21 years of global passenger traffic growth in a matter of months, reducing traffic this year to levels last seen in 1999,” noted Cirium, a travel data and analytics company. “In comparison to last year, passenger traffic is estimated to be down 67% in 2020,” the firm said in a press release.

Numbers cited by CNBC show only 2.9 trillion global revenue passenger kilometers (RPKs) were recorded in 2020, versus 8.7 trillion in 2019. RPKs are used as a measure of airline traffic.

Further, almost all of that demand came from leisure travel – meaning lucrative business travel miles are still not rebounding. Though business travelers are believed to make up around 12% of passengers, strong margins tally up to 75% of airlines’ usual profits. Members of the CNBC Technology Executive Council say it will take years for business travel to recover, and 20% say it will never return to the level that was normal before the pandemic, according to the Q4 2020 CNBC TEC Survey.

As the Wall Street Journal notes, China’s recovery from the coronavirus pandemic could give some indication of how things will play out in the US if vaccination becomes widespread. Domestic air traffic there is nearly back to pre-pandemic levels—down just 1.4% in October from the year-earlier period as the economy improved and airlines offered deals, according to the International Air Transport Association (IATA).

Domestic travel is only one portion of the battle for many operators, however. International travel will be the much larger hurdle.

The IATA, which represents 290 airlines worldwide, is now in the final stages of developing a digital COVID-19 vaccine passport for travelers who have already taken measures to be immunized against the virus.

Some experts are not on board, however, claiming the model may be ineffective and comes with significant risks because of the virus’s unpredictability:

“The immunity that comes from having the disease is not particularly predictable, nor is it well studied,” Dr. Ira Bergstrom, an immunization and vaccination specialist at Farragut Medical and Travel Care in Washington, DC, said. “When we check some of the antibodies, we get a number, but that number may not necessarily indicate lots of immunity … [and] we don’t know how long that immunity lasts.”

For its part, the World Health Organization (WHO) does not recommend immunity passports.

Getting large swaths of the population vaccinated has already shown to be a more difficult process than anticipated. For example, the vaccine rollout is way behind schedule in the US. The federal government’s Operation Warp Speed had promised that 20 million doses would be administered before January 1, 2021. Yet CDC data showed that just over 11 million doses were distributed in 2020, and only 2.1 million have actually been administered.

France has seen similar issues with their own vaccine rollout…