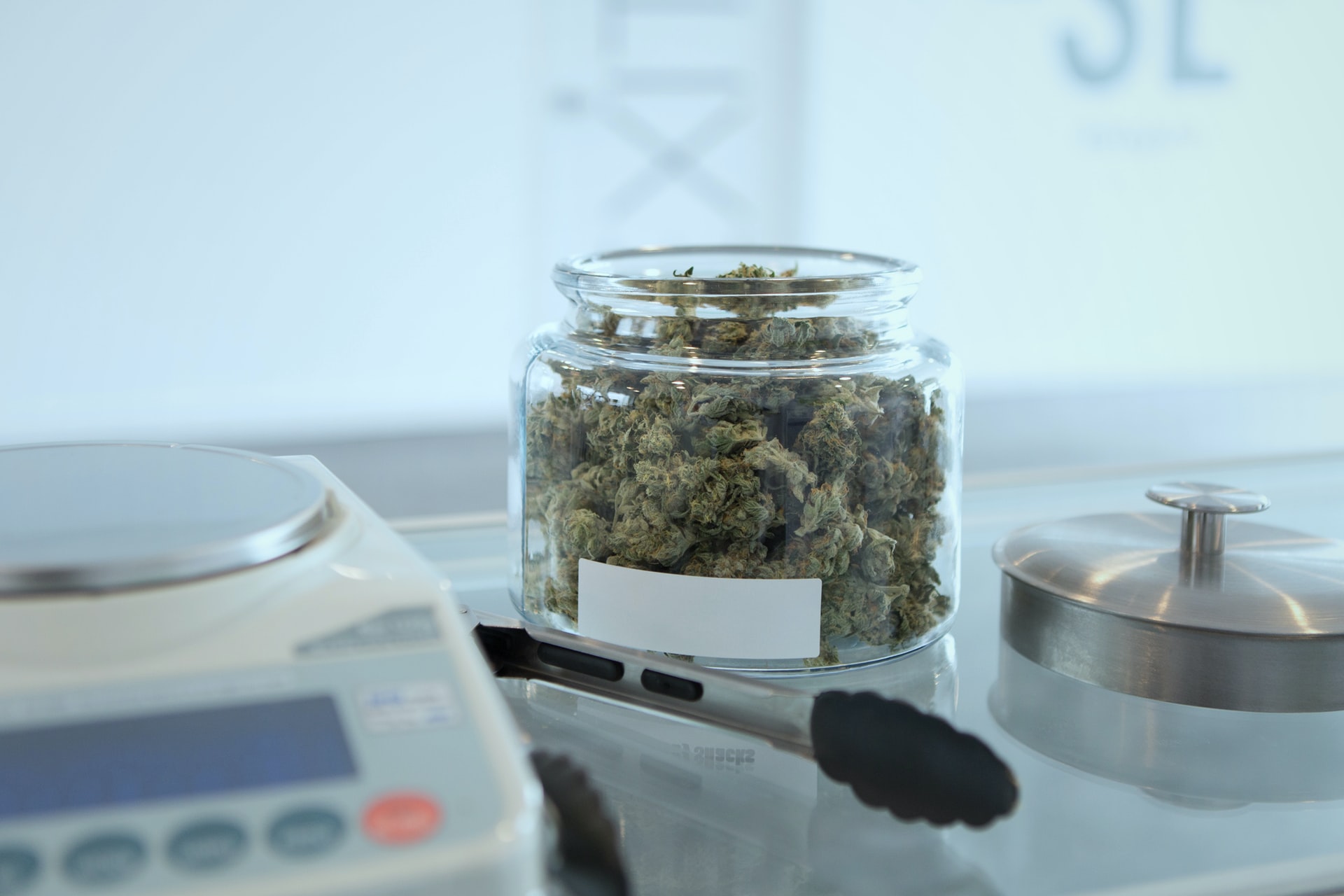 Democrats shored up their hold on the legislative and executive branches of the US government this week, sending cannabis stocks soaring. Though it remains to be seen just how consequential and encompassing the Biden administration’s policies will be on any national cannabis mandates, America is certainly closer than ever to becoming the largest legal cannabis market in the world. A total of 15 states have legalized, or are in the process of legalizing, the sale of marijuana for recreational use within their borders. Several of these state markets saw revenue in excess of $1 billion last year, boosted by larger average purchases and the popularity of ecommerce options in response to the COVID-19 pandemic.

The potential for the American cannabis market was blown wide open over the past few weeks, following congressional procedures to certify Democrat Joe Biden’s victory in the 2020 US Presidential election. Stocks surged on Wednesday following Democrats’ two Senate seat pickups in Georgia run-off races, equalizing power in the Senate at a 50-50 spilt between Dems and GOP. However, in the result of any tied vote in the chamber, Vice President Kamala Harris would serve as a tiebreaker, effectively giving the Democrats an overall advantage.

Democrats also command a small majority in the House of Representatives, making their hold on the legislative and executive branches of the US government relatively solid.

Last May, Biden told supporters that he would use his executive office to “decriminalize the use of cannabis and automatically expunge all prior cannabis use convictions” if elected. Though that is a less aggressive stance than some of his opponents in the Democratic primary had taken, it’s still a huge step up for the American cannabis industry, and one that now appears very likely to happen.

Additionally, Biden has picked the cannabis-friendly Attorney General of California, Xavier Becerra, to serve as the next federal secretary of health and human services (HHS), a position that could play a central role in loosening laws prohibiting marijuana. Marijuana Moment notes that Becerra has teamed up with other state AGs in calling on Congress to pass legislation that expands cannabis businesses’ access to banking services.

November ballot initiatives regarding adult-use cannabis legalization in New Jersey, Arizona and South Dakota, were all approved by voters. Those measures mean about a third of Americans now live in states that have legalized cannabis for recreational use. Medical marijuana is now legal in 37 states.

Though the Canadian giants of the Cannabis market have been awaiting guidance on US federal cannabis reform as well, desperate to start exporting their product into the US market, their entry may not be guaranteed. As MRP noted in November, some of those Northern stocks even took a hit in the immediate aftermath of the Presidential election as traders weighed whether or not they’d be able to compete with rising competitors in the domestic US market. “Every country that’s legalized cannabis ring-fences their industry from outside competition,” said Boris Jordan, executive chairman of US-based operator Curaleaf.

BDSA, a top cannabis market research firm, projected a $16.1 billion US market this year; that would mark growth of 33% YoY. Roy Bingham, BDSA’s co-founder and chairman, recently told Forbes they expect that figure to top $24 billion in 2021.

Purchases of cannabis rose strongly as a result of the COVID-19 pandemic this year.

Cannabis was deemed an “essential” business by 24 state governments in April, allowing deliveries and curbside pickup to continue amid nationwide lockdowns and shelter in place orders. At the time, MRP noted that, between February and March, the number of new users ordering cannabis online had increased 142% (per Jane Technologies, Inc. data) as ecommerce in the cannabis space has surged.

According to Leafly, established cannabis consumers increased their average monthly spend by 25% to 40%. Unsurprisingly, that boost, came along as a response to the stress-inducing nature of a global breakout of COVID-19. In October, multi-state dispensary operator Verilife surveyed more than 2,000 Americans and found that 72% of respondents named the Covid-19 pandemic as the leading cause of stress and burnout in their lives this year. Nearly 40% said they have used cannabis to cope with that burnout. Around 37% said they have used cannabidiol (CBD).