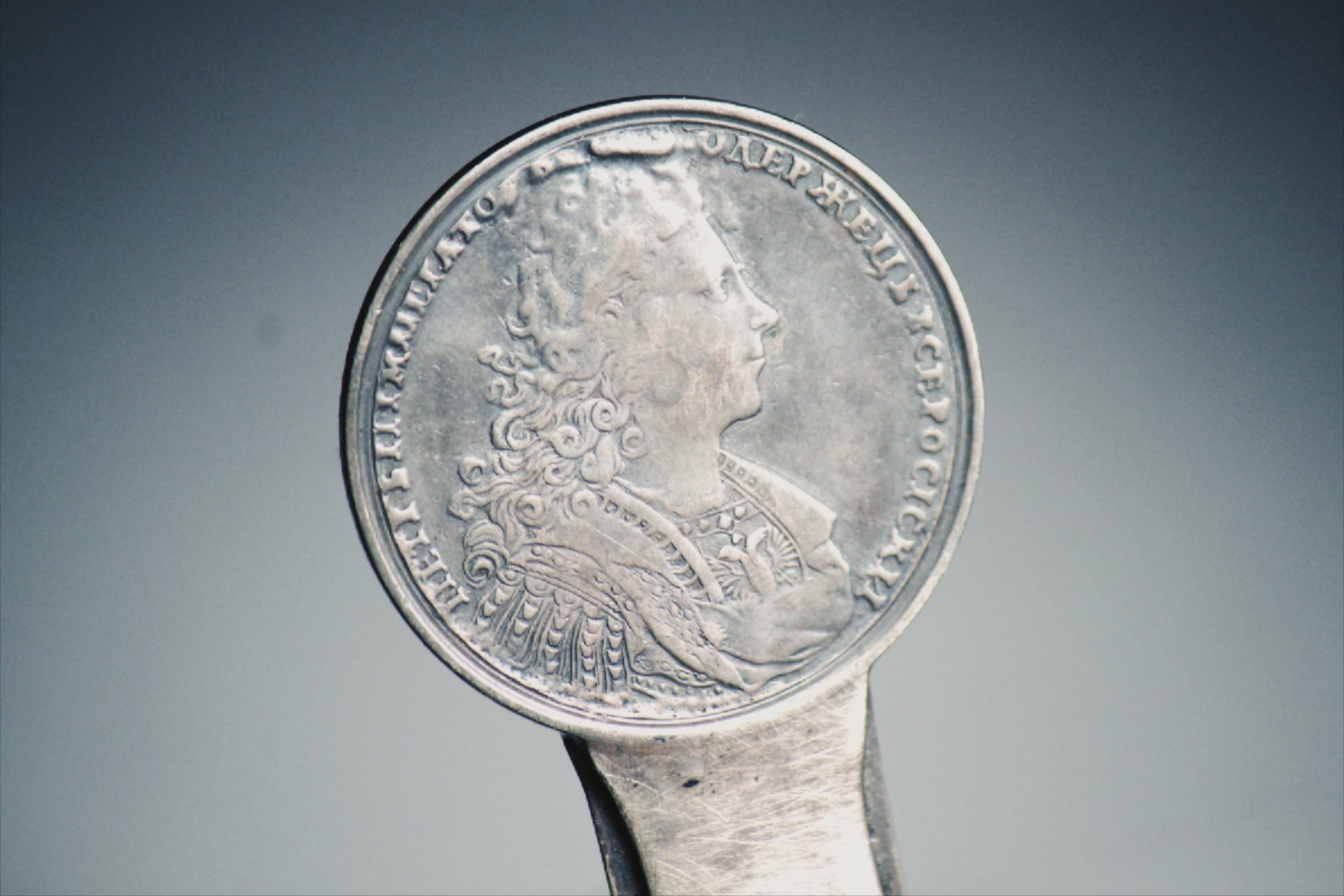 By McAlinden Research PartnersJanuary 19, 2021No Comments

Silver outperformed gold last year after staging a massive comeback from historic relative weakness. The early stages of the economic recovery from the COVID crash required a massive amount of quantitative easing that has crushed the US Dollar, but bolstered precious metals. Along with the ongoing currency debasement, outlays for new energy investments through 2021 are heavily weighted toward solar panels, a key source of industrial demand for silver. Auto sales are expected to bounce back this year as well. That could lead to a particularly strong rise in output of electrified vehicles, which utilize up to 2x the amount of silver needed for traditional internal combustion engines.

Last year, silver stood as the top performing commodity – up nearly 48%, in its best year since 2010.

US Mint data showed that silver sales more than doubled in 2020 when compared to the previous year. According to the numbers, the U.S. Mint sold 30.01 million ounces of silver, up 101% YoY.

Investor appetite for precious metals is expected to persist amid a surging money supply that’s driven rapid debasement in the US Dollar. Additionally, silver holds a special appeal over gold in times of economic recovery since it is not only a safe haven asset, but an industrial metal as well, sporting applications in everything from electronics to solar panels.

“Silver may be a primary metal at the forefront of favorable trends in electrification and quantitative easing, with technicals pointing to a nascent bull market, in our view, Bloomberg Intelligence senior commodity strategist Mike McGlone wrote in December.

Bloomberg Intelligence has compared silver’s price potential to that of 2008, which saw the start of a rally that took the metal to nearly $50, that’s double this morning’s $25.24 spot price.

As MRP has previously noted, silver has been pinned as a key catalyst in the oncoming “green” recovery.

Governments across the world have approved more than $50 billion of environmentally friendly stimulus measures this year, according to BMO Capital Markets. Earlier this year, the Silver Institute released a report, produced on its behalf by CRU Consulting, estimating that demand for silver in photovoltaic (PV) cells, used for solar power, will be a cumulative 888 million ounces between this year and 2030. BMO is even more bullish on silver’s utility to the solar industry, projecting around 1.5 billion ounces of PV demand from 2020 through 2030.

Silver is also needed for the production of automobiles. Internal combustion engines already rely on the metal, but increasingly popular hybrids and fully-electric models require even more.

“Automakers today are increasingly relying on silver to enable the vast technological advances incorporated into modern vehicles. This has resulted in another powerful demand center for silver, with projections of nearly 90 million ounces of silver absorbed annually in the automotive industry by 2025.

In a recent study, cited by Kitco, the Silver Institute said that the average vehicle silver loadings are currently estimated at 15-28 grams for internal combustion engines in a light vehicle. Hybrids need about 18-34g per light vehicle, while battery electric vehicles are believed to consume in the range of 25-50g of silver per vehicle.

That source of demand could play a more significant role than usual for silver in 2021 as early forecasts for new US vehicle sales for the year range from about 15.5 million to 16 million. That would represent a potential YoY increase of between 7.6% and 10.3% compared with 2020.

A particularly strong rise in sales of battery-powered vehicles could really pump up the amount of silver demanded by automakers. CleanTechnica writer Loren McDonald projects an annual increase of as much as 70% for US EV sales in 2021 versus 2020, with sales increasing to 585,375 in 2021 from 345,285 in 2020.