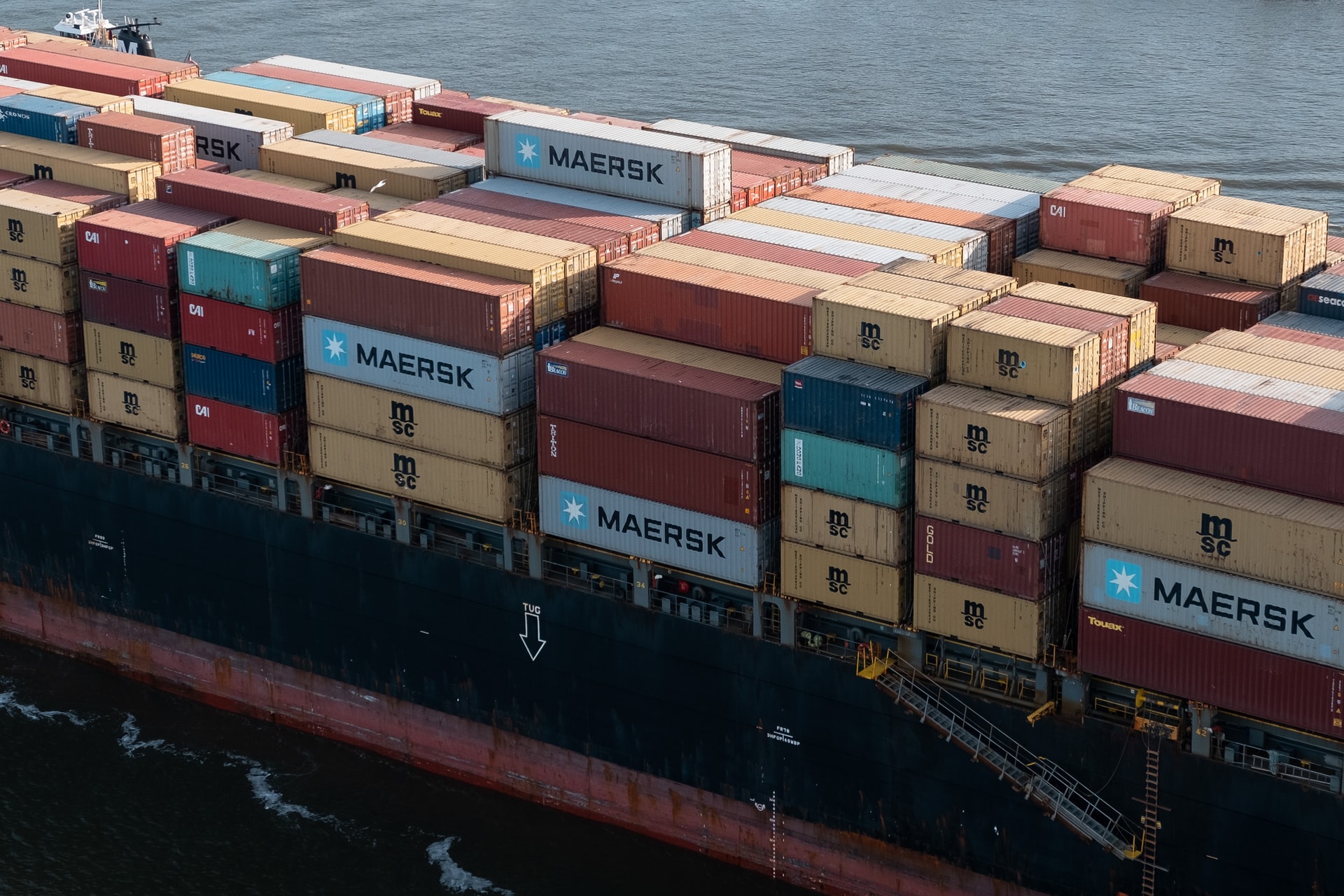 By McAlinden Research PartnersJanuary 14, 2021No Comments

The shortage of shipping containers that emerged last summer has extended all the way into the new year. Rates continue to climb for seabound freight and, despite manufacturers of 40 and 20-foot containers ramping up their output, most capacity is booked through the end of the first quarter. Container leasing firms have benefitted heavily from the shortage, but there is rising speculation that the bonanza is overcooked. Some have even suggested there is no material shortage of container supplies at all, just inefficient positioning that will normalize later in the year.

A global drought of shipping container supplies has extended into 2021 and are driving up shipping rates in the new year.

In the final weeks of 2020, Container XChange’s Container Availability Index plunged to as low as 0.01 for 40-foot HC containers. Though the index has bounced back to 0.18 in recent weeks, that’s still down from 0.43 at this time last year.

The cost of chartering a 40-foot container from China to the US East Coast jumped more than 80% in December from June, according to Freightos data in Refinitiv Eikon. Rates on the busiest routes from China to the west and east coasts of the US ended the year 208% and 110% higher, respectively, than in 2019.

Per the Wall Street Journal, a 40-foot container arriving at the port of Charleston, S.C., in December cost Chen Yang, who runs a textile trading unit at a state-owned enterprise in the southern city of Hefei, around $7,500, up from $2,700 in April. He also has to book space on the vessel at least 20 days in advance, more than double the usual time.

According to Prime Success Enterprises Ltd., containers that once would have cost $2,000 to send across the Pacific are now being quoted as high as $13,000 for service before Chinese New Year in mid-February.

The shortage of containers is now beginning to affect other industries as well. Automakers around the world, for instance, are now bracing for a drag on deliveries of key components. Bloomberg notes that Volkswagen AG and Honda Motor Co. have had to reduce across several factories as they struggle to procure chips and other vehicle components. Indian auto manufacturers are bracing for their own parts shortages, which could mean possible production losses over the next three to four months.

While these costs have been rough on shippers, ports, and industries that depend on international deliveries, container manufacturers and leasing firms have benefitted strongly. Container lessor Textainer Group Holdings, for instance, has seen its stock soar more than 80% since the beginning of last year.

MRP first covered the growing container shortage last November. At the time, we noted that prices for new containers were surging and order sheets almost completely filled to capacity. Chinese manufacturers, which dominate the container market, were charging about $2,500 for a new container, up from $1,600 a year ago. Output in 2021 is forecast to leap as much as 40% with further growth anticipated in subsequent years.

The world’s largest equipment manufacturer, China International Marine Containers (CIMC) — a subsidiary of state-owned China Merchants Group and China Cosco Shipping that makes almost 60% of the world’s dry containers — told the Shenzhen Exchange last week that its orderbook was full until the end of March and its Shenzhen plant was operating double shifts to manage the demand.

Through December, JOC.com reported that Maersk had grown its 40-foot HC fleet by 9.7% in 2020 and expects to increase that by a further 2% in 2021. Hapag-Lloyd expanded its own container fleet by 8%.

Demand for 20-foot containers, as opposed to the traditional 40-footers favored among shippers, has seen a spike…