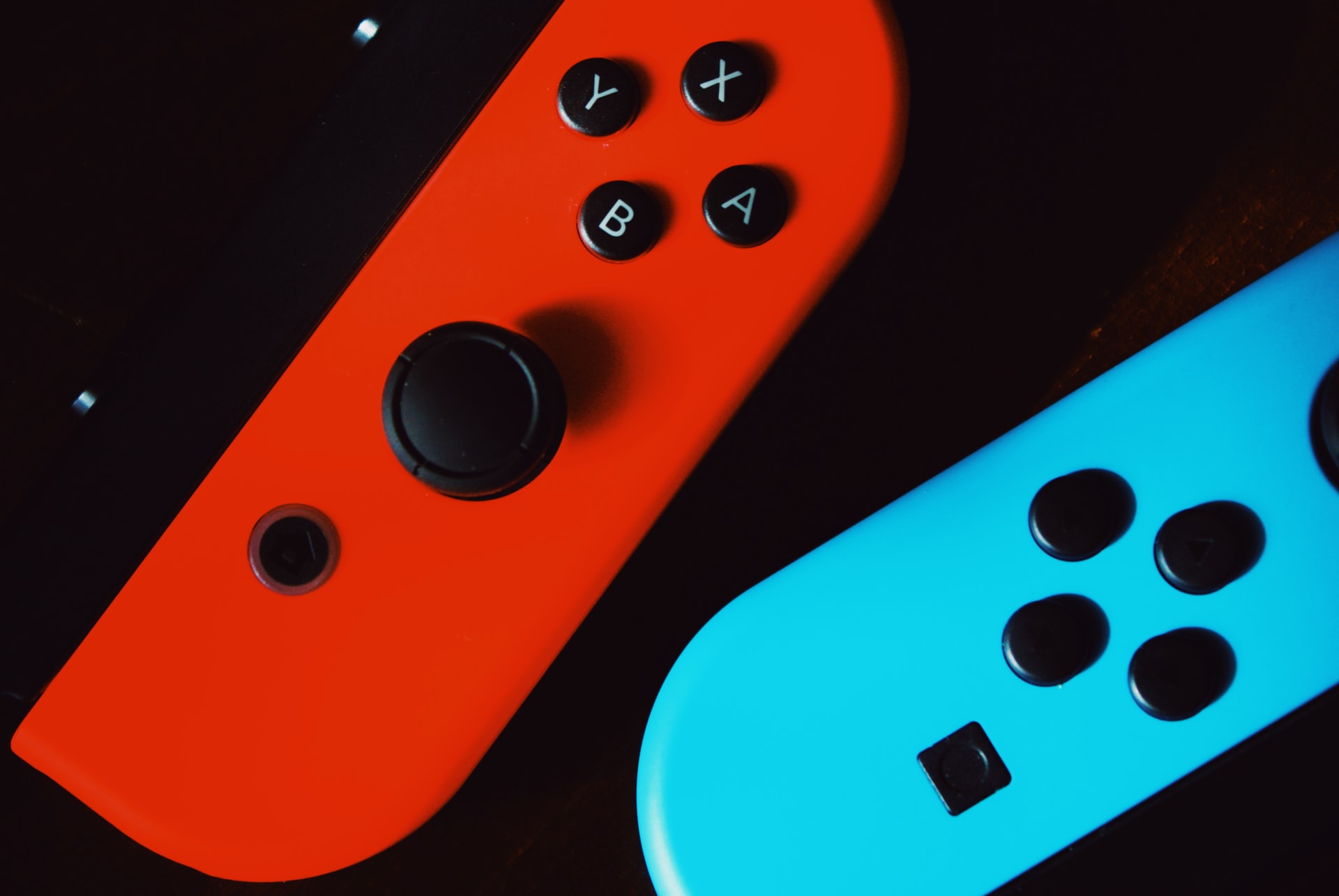 Gaming’s breakout year in 2020 can largely be chalked up to ecommerce, which dove the vast majority of sales growth. In dollar terms, video games are now the most popular form of entertainment by a long shot, raking in more revenue than the global film and North American sports industries combined. In China, console sales are finally getting off the ground – particularly Nintendo’s Switch system – marking the beginning of what could be a long term growth story for hardware imports in the world’s second-largest economy.

Lockdowns induced by the COVID-19 pandemic proved to be a huge driver of demand for in-home entertainment and a way to remotely connect with friends and family, resulting in month after month of double-digit sales growth throughout 2020 for the video game industry.

Along with the broader retail market, ecommerce was the name of the game in 2020. For the year, GameRant reports the video game industry raked in $158 billion globally on digital revenue. Physical sales, by comparison, were just $14.9 billion. This includes mobile, console, PC, and tablet gaming, but also paid DLC and in-app purchases. Digital store downloads like the PlayStation Store was 73% of total sales. Physical sales for consoles was 28%, down from the 37% from 2019, 40% in 2018, and 50% in 2017.

IDC data paints a similarly optimistic picture, as they expect video game revenues to surge 20% to $179.7 billion in 2020. This would make the video game industry a bigger moneymaker than the global movie and North American sports industries combined.

Though their total revenues fell 3.1% due to permanent store closures and COVID-19 disruption, GameStop’s holiday sales results showed a massive 309% YoY increase in e-commerce sales and a 4.8% comparable sales increase.

The biggest story of the year however, was a massive uptick in hardware sales following the long awaited release of next-gen Xbox and PlayStation consoles from Microsoft and Sony, respectively.

MRP has been covering the “console war” brewing between the dueling hardware manufacturers for months now. Through the first month of battle, the PlayStation 5 taken an early lead over the Xbox Series X (combined with its stripped-down Series S version), topping the list of best hardware-platform launches ever in dollar terms (beating out the PlayStation 4’s launch in November 2013).

VGChartz noted that, while the Xbox Series X and S managed blowout sales of 1,817,303 units over its first four weeks on the market in the US and Japan (and first three weeks on sale in Europe), the PS5 sold almost twice as much for the same time period – 3,368,098.