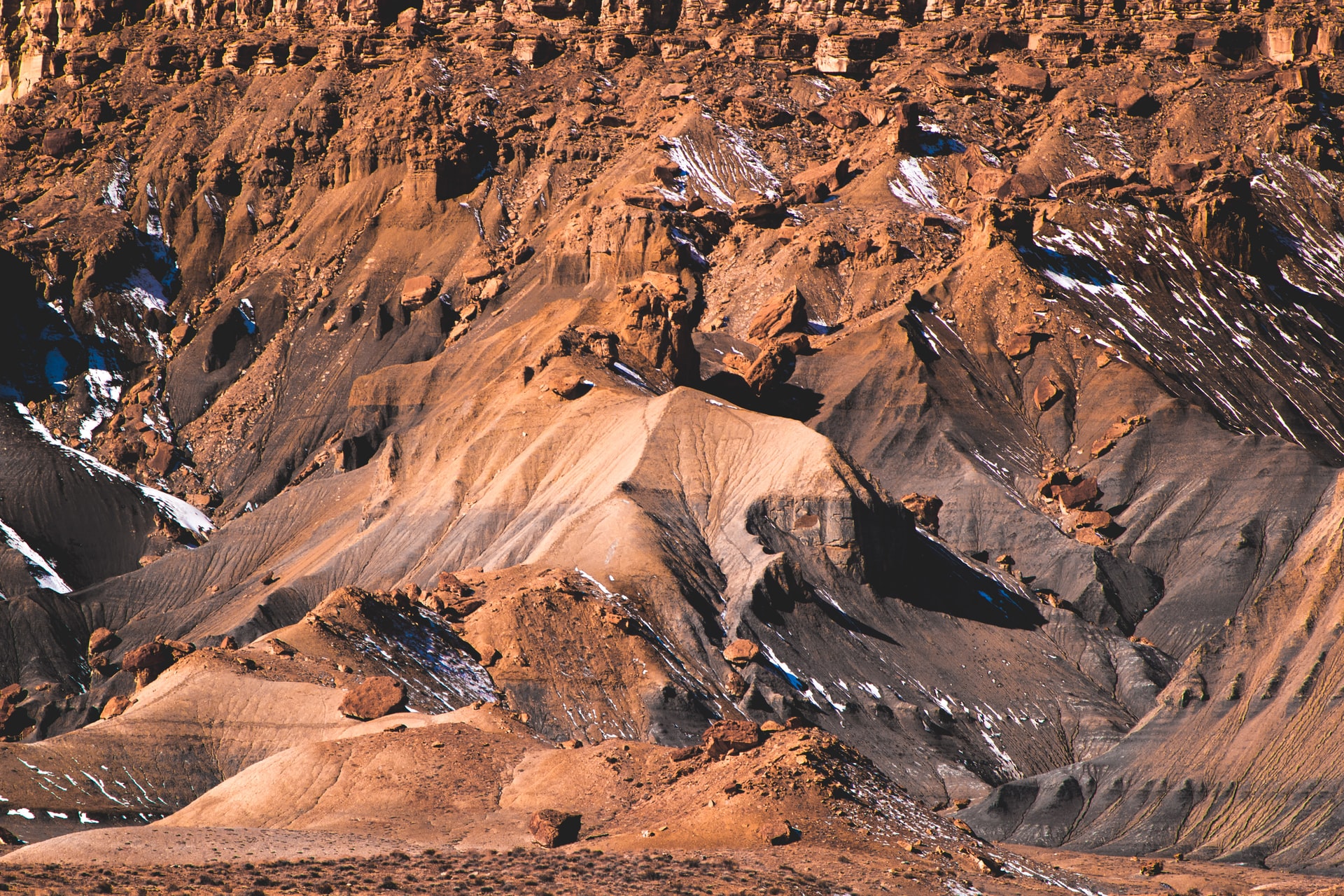 By McAlinden Research PartnersJanuary 12, 2021No Comments

Copper has continued its surge into 2021. With new rounds of fiscal stimulus measures coming to boost consumer and infrastructure spending throughout the year, the orange metal could continue to march higher. The electrification of the US’s vehicle fleet is now on the horizon, just as the world inches ever closer to widening supply deficits throughout the next decade.

The next boost for the orange metal could come in the from the formal unveiling of President-Elect Joe Biden’s plan for a renewed round of fiscal stimulus. With the House of Representatives and Senate now leaning toward the Democrats, Biden’s plan will almost certainly include a provision to increase the amount of the second round of direct payments (that is, stimulus checks) from $600 to $2,000.

Last month, MRP noted that China’s surge in industrial activity has been the critical catalyst behind the booming copper market we saw in the second half of 2020. In particular, the country has been powering up their exports of “white goods”, copper-rich electrical goods used domestically such as refrigerators, toasters, microwaves and washing machines. Between May and October, China’s output of fridges jumped by 25% from the same period last year and freezer output soared nearly 80%, according to National Bureau of Statistics data.

Citi notes that Chinese copper demand had lifted global end-use copper to the highest level in almost four years, with more growth expected as other countries follow the Chinese recovery.

A persistently elevated savings rate could mean there is still a significant amount of pent-up discretionary spending, even as retail sales just off their record high. Large stimulus payments to individuals could help consumer confidence bounce back, boosting US demand for imports of copper-intensive electronics and appliances even further.

Biden has said he plans to delay his $3 trillion tax and infrastructure program until later in the spring to let Congress focus on more immediate stimulus spending, but the latest industrial sector data in the US shows activity already perking up. Earlier this month, the Institute for Supply Management (ISM) said its manufacturing index rose to 60.7 in December, up strongly from 57.5 in the prior month and the highest level in almost two and a half years. Federal Reserve data shows monthly increases in 5 out of the last 6 months for both industrial production and construction spending.