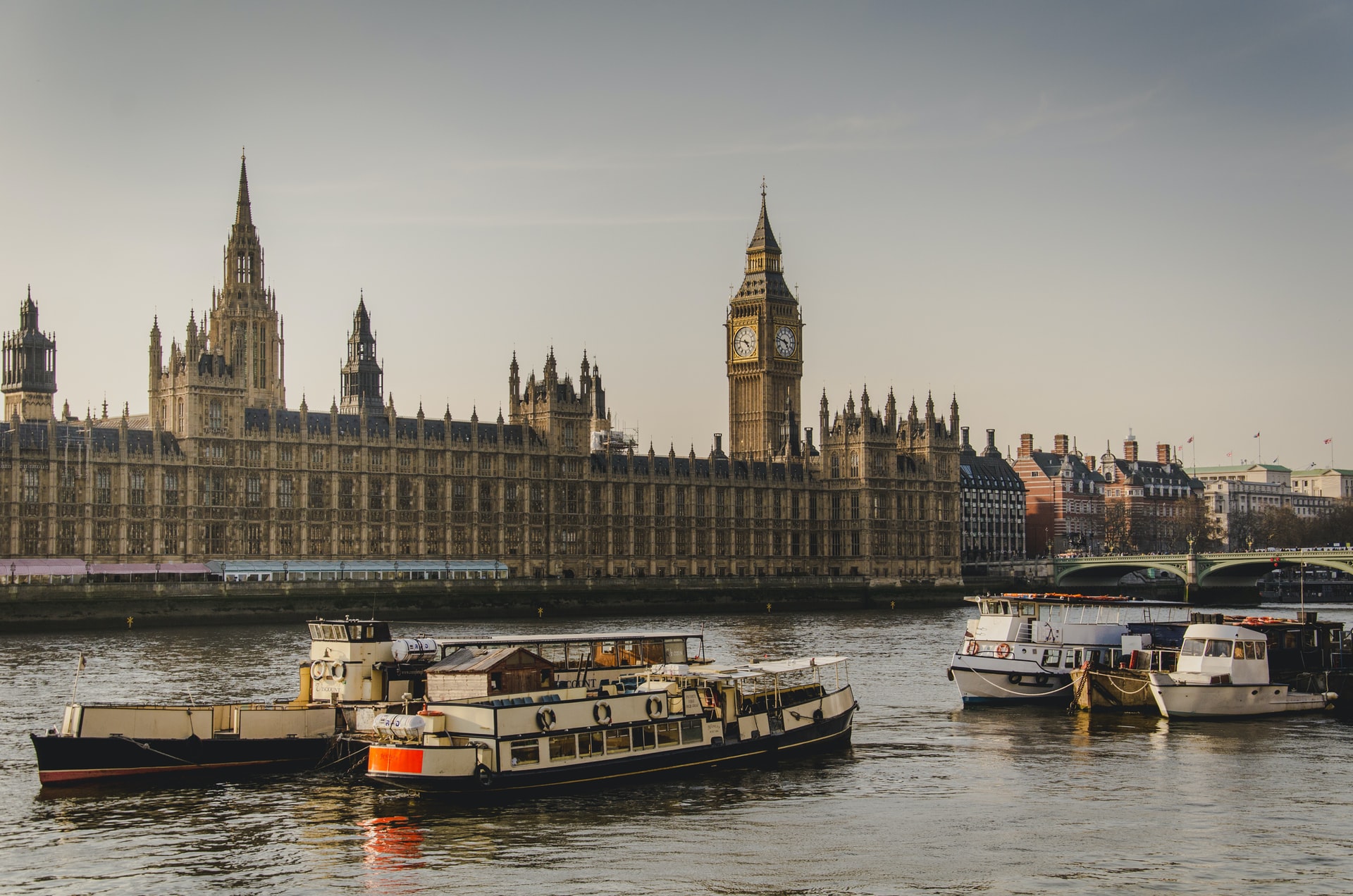 By McAlinden Research PartnersJanuary 25, 2021No Comments

In a market that has has become a sea of expensive growth stocks, the UK stands out as an island of cheap, value-heavy equities. Since their referendum on EU membership in June 2016, uncertainty and rumored economic implications has made the UK has been the worst-performing major equity market. Now that the country’s first deal with their European neighbors has been struck and the UK is officially out of the EU, however, the overhead view doesn’t seem all too bad. In fact, with the clouds clearing, a revamp of expectations for the UK has created a bull case for the country’s undervalued shares.

A renewed interest in stocks trading on the United Kingdom’s FTSE 100 has come on the heels of the country’s narrow Brexit trade deal, reached last Christmas Eve. Key among policies with economic implications, Prime Minister Boris Johnson claimed that the UK had achieved a “Canada-style” trade deal worth £660 billion ($893 billion). In practice, that means zero tariffs and quotas on UK goods entering European markets, no hard border between the Republic of Ireland and Northern Ireland, and the UK will continue its participation in a number of EU programs until 2027 such as Horizon Europe.

Though work still needs to be done to iron out more a more permanent state of affairs between the UK and the EU, this first step is a far cry from the predictions of disastrous economic outcomes that many expected in the first few years following the country’s referendum on EU membership status.

Since then, Bloomberg notes that the UK has been the worst performer among major equity markets, both in local currency and dollar terms.

However, that’s why UK equities may now stand to gain. As Barron’s writes that value move more closely in line with changes in the economy than growth stocks, and the UK’s FTSE 100 of England is weighted toward those companies at a time when many investors are hunting for a bargain.

The equity bull market has been dominated by shares of American tech companies that are expensive, which makes some investors nervous about how much they can keep rising. Cheap stocks in industries that tend to do well during economic boom times are offering an alternative.

As it stands, most UK sectors trade at a “substantial discount” to both European and U.S. peers, Goldman Sachs Group Inc. strategist Sharon Bell noted late last month. The firm is overweight the FTSE 100 relative to the Stoxx Europe 600 Index, citing compelling valuations.

18 out of 24 UK sectors are currently trading at a larger discount than usual to their European peers, according to Nelson. Further, the FTSE 100 has a forward price to earnings ratio—which measures stock prices as a multiple of expected future profits—of about 15 times, according to FactSet. The Euro Stoxx Index is valued at more than 18 times, and the S&P 500 is at nearly 23 times.

“Vaccine rollouts and fading Brexit concerns should drive a rebound in the global economy in 2021, driving further Value rotation and so boosting the UK equity market,” wrote Robert Buckland, chief global equity strategist at Citigroup, in a recent note cited by Barron’s.

Investors, until this point, have largely ignored the market-leading earnings growth of FTSE 100 companies, put off by the lack of visibility on Brexit.