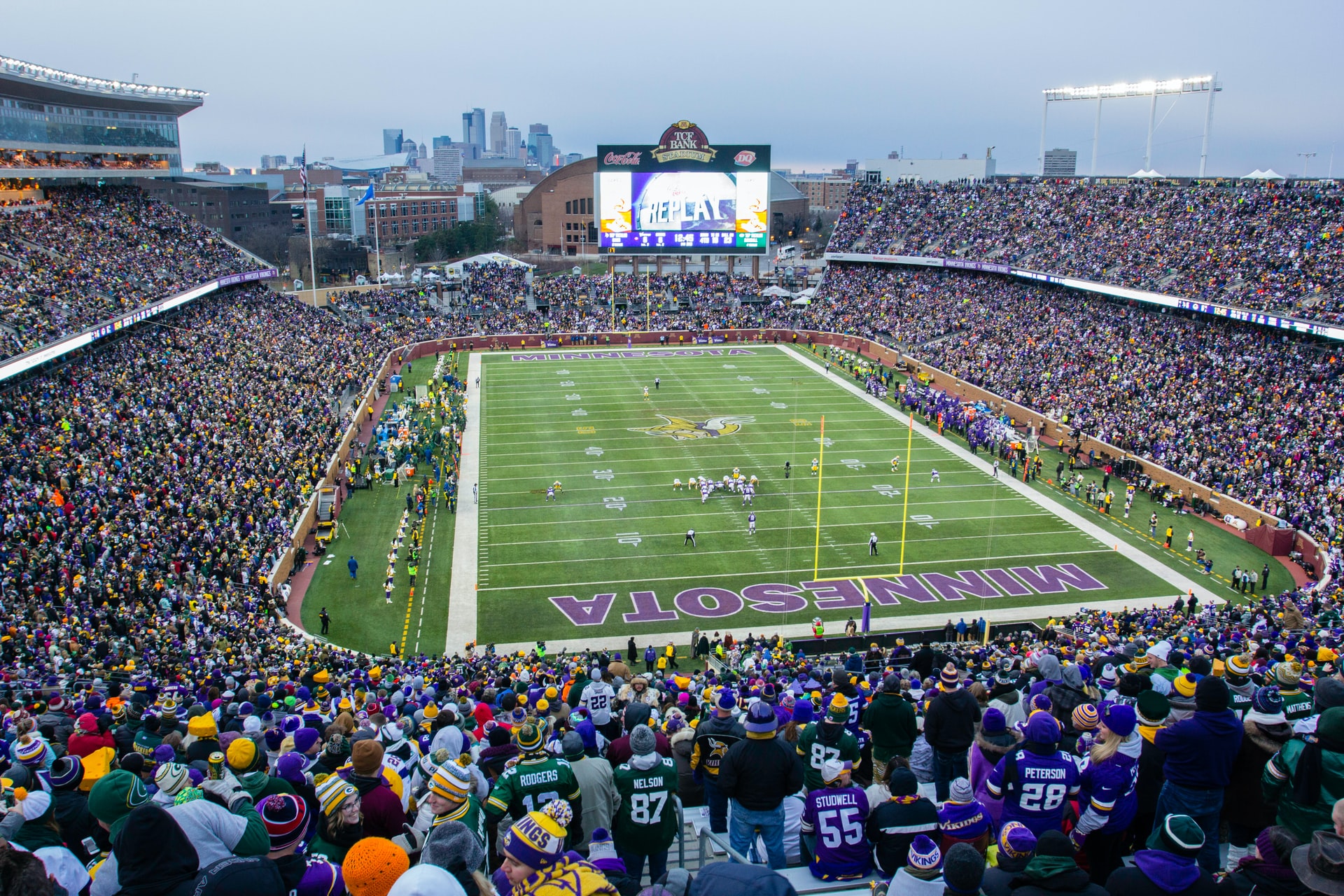 Sports Betting Burst Through The Roof in 2020, This Year Could be Even Better

By McAlinden Research PartnersJanuary 26, 2021No Comments

Gambling firms handled billions of dollars’ worth of sports bets in state markets from New Jersey to Indiana last year. Those breakout figures have been made possible by the continued proliferation of online sportsbook gambling. Last year is only a preview of what can be expected through 2021, as many large state markets like Michigan and Virginia have only just opened up mobile sports betting this month. New York, Texas, Georgia, and others are now on deck as part of the next wave of legalization efforts.

Gambling industry trade publication VIXIO Gambling Compliance forecasts that the US sports betting market could generate upward of $10 billion in annual revenue by 2025.

Data published by the New Jersey Department of Gaming Enforcement revealed that the Garden State ended 2020 in style, handling $996.3 million in December, an all-time record for a single month. That solidified NJ’s hold on the top spot for sports betting in the country.

Bettors in New Jersey wagered $6 billion over the course of the year, obliterating the $5.4 billion record set by Nevada just last year. Per Action Network, that includes $4.1 billion in bets over the final five months, as major sports resumed operations in the second half of the year.

Right behind New Jersey and Nevada, Pennsylvania took the bronze medal for US sports betting handles, worth $3.6 billion of bets on the year.

Pennsylvania sportsbooks capped 2020 with $548.6 million in bets for December, setting a new state record. The previous record was $525.8 million from October. Nearly all of that handle came from online, good for 97.6% share of the market.

MRP has previously covered the growing market in Pennsylvania, fueled by the debut of Barstool Sport’s sportsbook in the state, amid a meteoric rise in the popularity of their social media presence. The app had 61,000 downloads in Pennsylvania through October 24, following its record debut on the app store that saw 35,000 downloads in its first weekend on the market last September. Barstool is partly owned by Penn National Gaming, who maintains a 36% stake in the company.

Last month, Penn’s online sportsbook Barstool handled $71.8 million worth of wagers in PA, racking up $13.9 million in revenue – 42% of the total revenue taken by all gambling apps. The Motley Fool reports DraftKings handled more than…