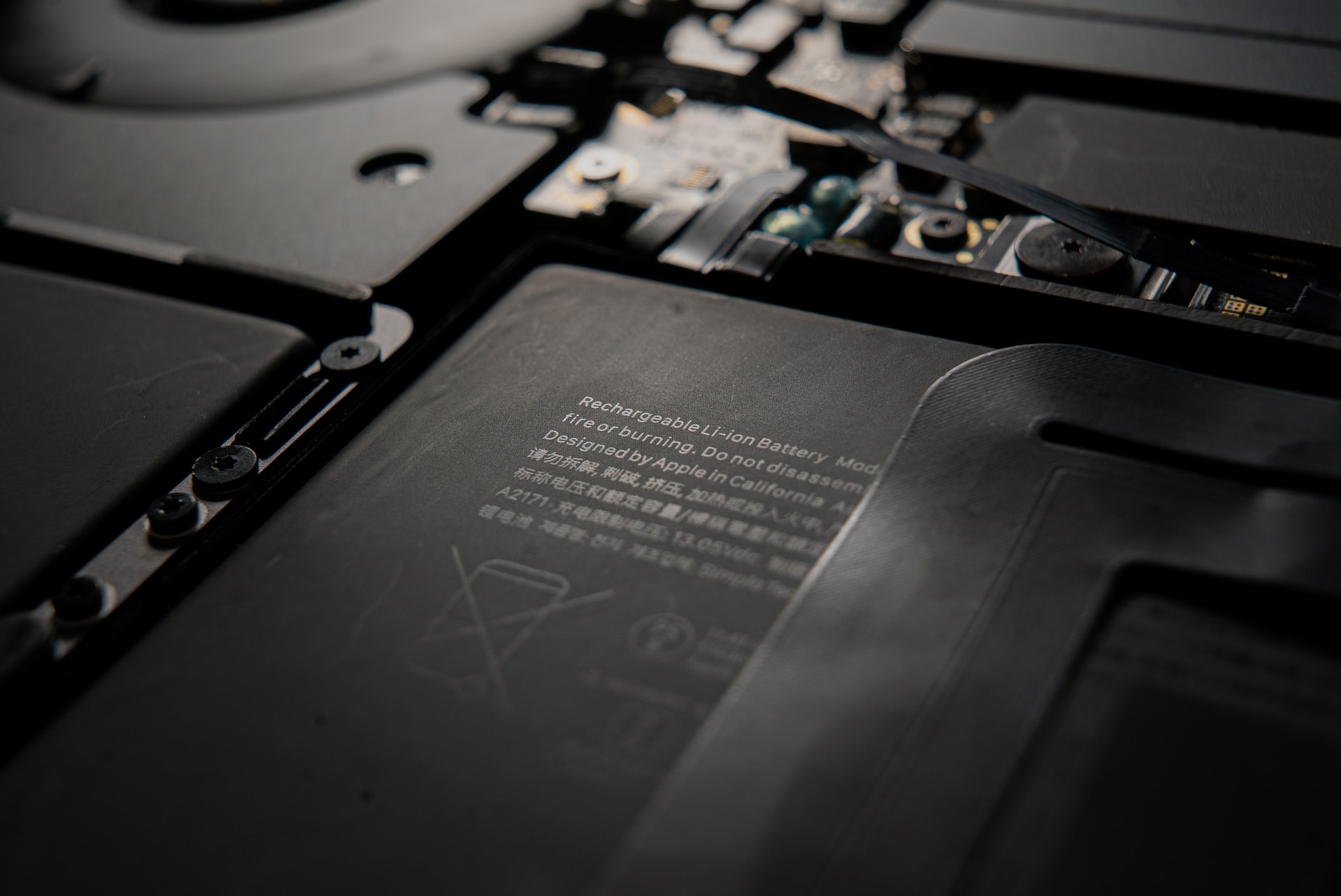 By McAlinden Research PartnersJanuary 27, 2021No Comments

A combined buildout of utility-scale battery storage systems and battery megafactories will require an increasingly large supply of lithium and other metals over the next half decade. Those capital-intensive investments, along with a 60% rise in global sales of battery-powered electric vehicles expected in 2021, have been made possible by the rapid decline in battery prices over the last few years. However, that trajectory may now be set to reverse course.

Per Wood Mackenzie, the US battery energy storage market is set to grow from 1.2 gigwatts (GW) in 2020 to nearly 7.5 GW in in 2025, driven primarily by large-scale utility procurements.

The Energy Information Administration (EIA) expects the capacity of utility-scale battery storage to more than quadruple this year with 4.3 GW of battery power capacity additions slated to come online. The rapid growth of renewables, such as wind and solar, is a major driver in the expansion of battery capacity because battery storage systems are increasingly paired with renewables.

Investment in battery storage has been helped along by tumbling battery prices over the last few years. Last October, the EIA announced that the average cost of utility-scale battery storage in the US decreased by nearly 70% between 2015 and 2018.

In California, Grist writes that falling battery prices, coupled with the state’s aggressive push toward a carbon-free electrical grid by 2045, have led to a packed pipeline of storage projects. A 2013 bill set a target of 1.325 GW of storage to be commissioned for the state’s grid by 2020. With 1.5 GW of projects now approved — including more than 500 megawatts (MW) installed so far — that goal has already been surpassed, according to the California Public Utilities Commission.

The world’s largest solar-powered battery (409 MW) is under construction at Manatee Solar Energy Center in Florida; the battery is scheduled to be operational by late 2021.

Global EV sales are projected to surge 60% this year, according to BloombergNEF. Strong sales of electrified vehicles will continue to push up demand for batteries and metals needed to manufacture them.