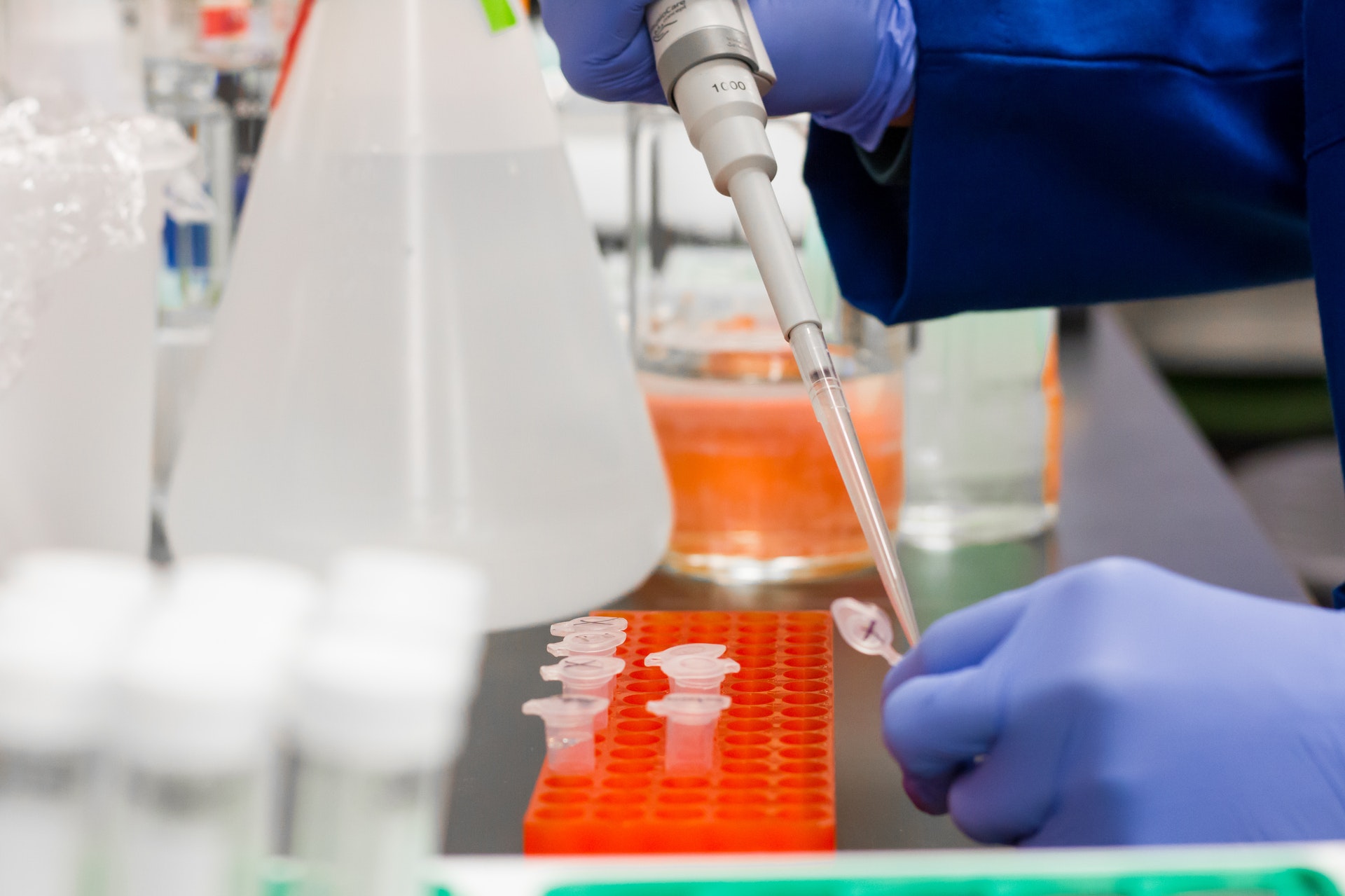 By McAlinden Research PartnersFebruary 4, 2021No Comments

Gene editing trials continue to heat up, as more and more labs initiate testing on humans. Genomics is increasingly popular among investors in the biotech space and top companies now command market caps worth several billion dollars each. In particular, a groundbreaking treatment known CRISPR base editing has been gaining steam, boasting the potential to correct vision loss, reverse heart disease, and treat progeria.

According to Barron’s, Crispr Therapeutics, Intellia Therapeutics, and Editas Medicine have more than doubled in the past few months, reaching a total market value above $23 billion.

Valuations have been driven up by progress in several ongoing human trials, as well as the demonstrable success of gene editing in the commercial market.

One of the earliest gene therapies to receive FDA approval for commercial distribution was Zolgensma, an AveXis/Novartis therapy for a muscle-wasting disease. MRP first covered Zolgensma’s success in late 2019, when the drug’s first full quarter of commercial availability in the US saw revenues exceed early forecasts, earning about $160 million between July and September of that year. At over $2 million per treatment, Zolgensma sales in the latest quarter were running at a $1.2 billion annual rate. Novartis believes that sales will top $2 billion in 2021.

Gene editing also has the ability to alter the RNA/DNA of bacteria, viruses, and cancer cells that cause disease, potentially improving the accuracy of doctors’ diagnosis, prognosis, and treatment efforts.

In a paper published on January 21, 2021, in Science, Jonathan Weissman, MIT professor of biology and Whitehead Institute for Biomedical Research member, in collaboration with Nir Yosef, a computer scientist at the University of California at Berkeley, and Trever Bivona, a cancer biologist at the University of California at San Francisco, detailed their method to map out the pattern of metastases throughout the body with gene editing via a sort of “family tree” of cancer cells. By examining the branches, they can track the cell’s lineage to find when a single tumor cell went rogue, spreading its progeny to the rest of the body.

“Basically, the idea is to engineer a cell that has a genomic scratchpad of DNA, that then can be ‘written’ on using CRISPR,” Weissman told SciTech Daily. This ‘writing’ in the genome is done in such a way that it becomes heritable, meaning a cell’s grand-offspring would have the ‘writing’ of its parent cells and grandparent cells recorded in its genome.

While tracking the cancer cells, the scientists uncovered genes that either contributed to or suppressed the cells’ metastatic ability, as well as metastasis “hubs” they believe could be targeted with new cancer therapies.

Another study demonstrating the effectiveness of directly targeting diseases with CRISPR came from the Broad Institute of the Massachusetts Institute of Technology and Harvard University in 2019. Researchers utilized a CRISPR-Cas13 enzyme, which naturally targets viral RNA in bacteria, as opposed to the traditional Cas9, to target three different single-stranded RNA viruses in embryonic kidney cells (as well as human lung cancer cells and dog kidney cells).

As Scientific American noted, researchers saw a twofold to 44-fold reduction in RNA, depending on…