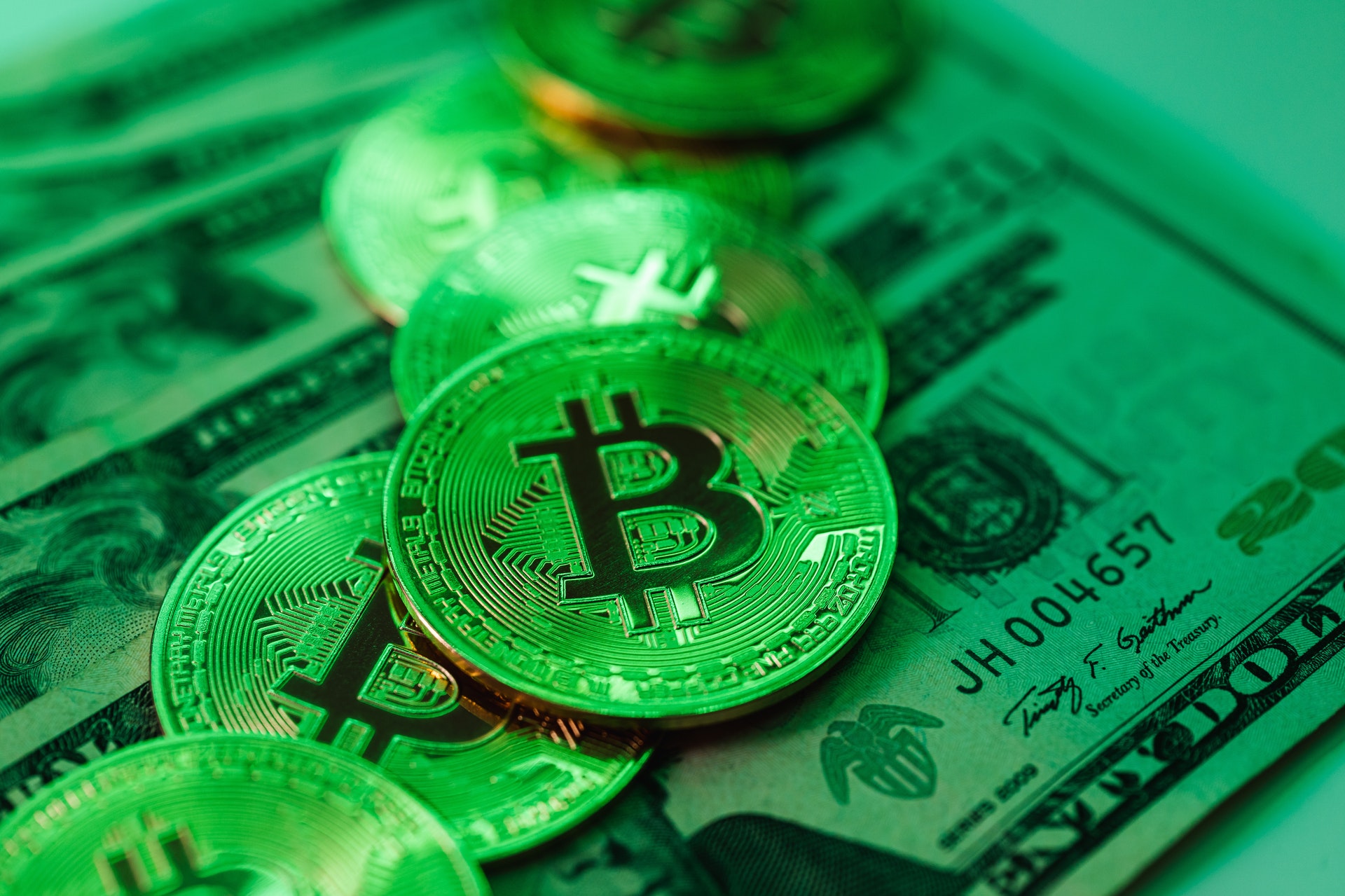 The cryptocurrency business is heating up in 2021. Part of that is due to Bitcoin’s sustained strength over the last 6 months, helped along by surging inflows into BTC and crypto derivatives, but an even larger portion has to do with the maturation and expanding profitability of the industry as a whole. Major players in the investment services industry, including Guggenheim and Blackrock, are now offering their clients exposure to Bitcoin and a slew of miners and exchanges are set for various forms of public stock listings later this year.

For the week ended January 22, inflows into Bitcoin and other crypto investment products hit a record high of $1.3 billion, per Coinshares data – cited by Decrypt. So far this year volumes in Bitcoin (BTC) have been considerably higher, trading an average of $12.3 billion a day compared to $2.2 billion in 2020.

In USD terms, one Bitcoin is currently worth just above $36,000. That is about 14% off its all-time high near $42,000 reached last month, but there has been an uncharacteristic lull in volatility since BTC bounced off of support around $31,000 earlier this month.

That can probably be chalked up to the simple fact that more crypto owners are holding. The spend output profit ratio (SOPR), used as a proxy for overall market profit and loss in the crypto markets. On an adjusted basis, the SOPR has shown a reset to one in recent weeks. This implies that the holders transacting BTC every hour, on a 24-hour trailing average, are unwilling to sell even at a profit, but they are also not selling for a loss either.

As FXstreet reports, Holders with at least 1,000 BTC increased 11% in January alone.

Bitcoin was already facing a significant level of supply-side tightness in recent months. Last month, MRP noted that about 900 new Bitcoins are mined daily, and three market participants alone — PayPal, Square, and Grayscale Bitcoin Trust — were purchasing considerably more than 900 BTC a day because of high investor demand. If this dynamic continues, MarketWatch reports that much higher prices lie ahead for the dominant cryptocurrency.

More holding can be expected from larger purchases for investment purposes. Institutions will be key to securing more of those.

In one of the various conclusions from its latest report, Bitcoin: Preparing for Institutions, investment firm Ark Invest said that a 1% allocation from S&P 500 companies would be enough to increase BTC/USD spot prices by $40,000. If corporate buyers were to convert 10% of their cash reserve, that exposure to Bitcoin could be enough to push BTC toward $535,000 per unit.

While the latter scenario is pretty far off from anything investors can expect in the short-term, institutions are certainly buying in at a faster rate than they ever have before.

In December, MRP noted that Guggenheim Partners’ Macro Opportunities Fund held the right to invest up to 10% of its net asset value in Grayscale Bitcoin Trust. A position of that size would be worth roughly $530 million, according to Business Insider. The firm’s SEC filing to make that investment became effective on January 31, last Sunday. The very next day, it is likely Guggenheim followed through on their BTC purchase.

On Monday, leading cryptocurrency exchange, broker, and wallet provider Coinbase registered a massive outflow of BTC, amounting to 14,000 BTC – worth nearly half a billion dollars – of cold storage. Several outlets, including Coin Gape, speculated that this was likely Guggenheim’s transaction since most of the whale outflow from Coinbase was sent to OTC wallets. Coinbase offers custodial services OTC traders and institutional clients that include Grayscale.

That purchase comes just as the price premium of the Grayscale Bitcoin Trust (GBTC) hit its lowest since April 2019, According to data from on-chain analytics resource CryptoQuant. Cointelegraph notes that the Trust’s purchase premium is at around $6.50, having previously been as high as $40 over the course of its existence.

Coinbase also organized MicroStrategy’s huge $425 million BTC purchase this past September. The firm, a business intelligence, mobile software, and cloud-based services provider doubled down on their crypto exposure later in the year, raising…