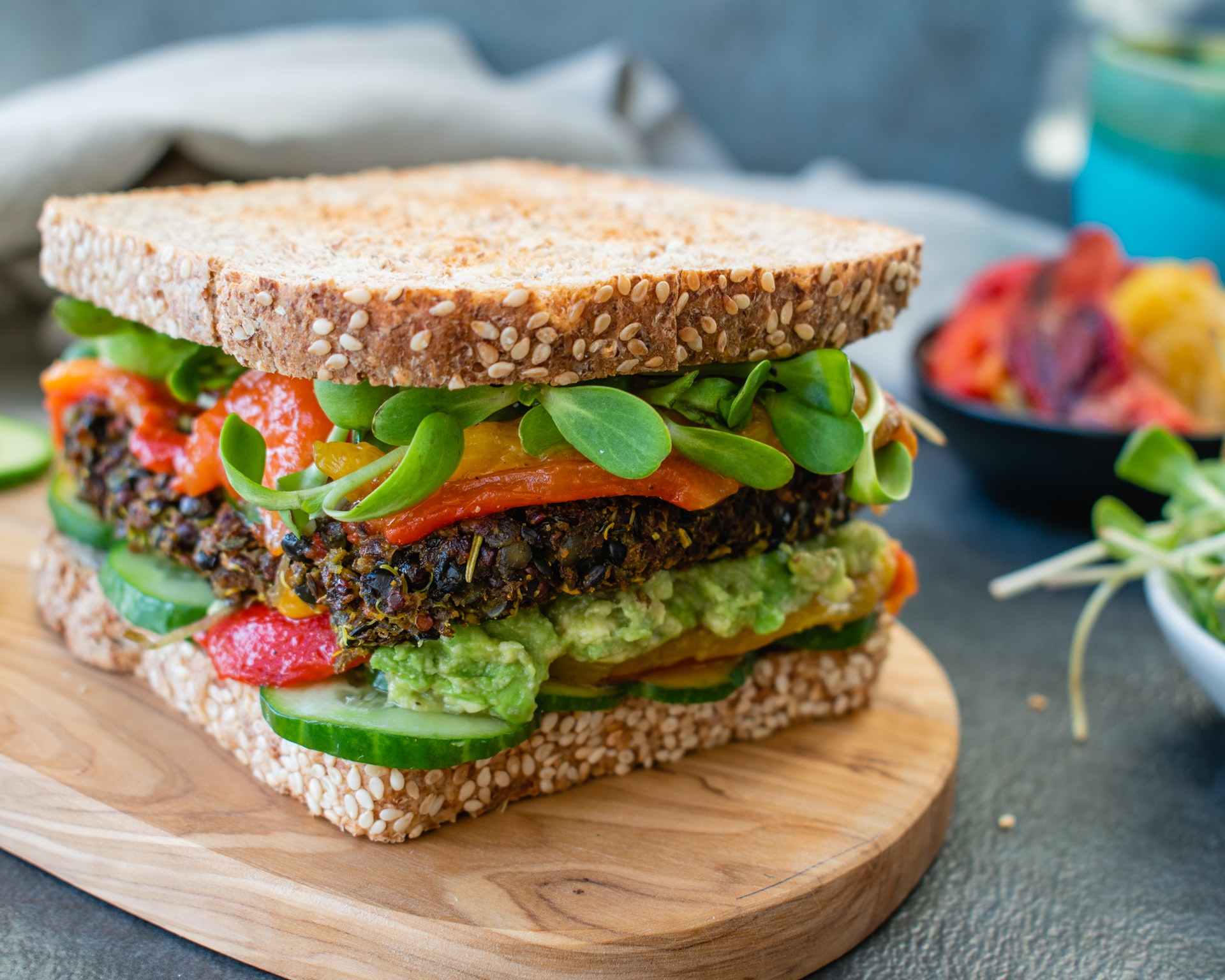 By McAlinden Research PartnersFebruary 2, 2021No Comments

Pepsi and Beyond Meat’s partnership to develop and improve vegan/vegetarian snack foods is just one of many plant-based expansions expected in the year ahead. Competition from more dominant players in the food and beverage industry, including Unilever and Cargill, present significant stumbling blocks for Beyond Meat and similar firms like Impossible Foods – especially on the international stage. Shares of Tattooed Chef have surged in recent months, now that the company has thrown its own hat into the ring with the top plant-based meat purveyors by launching a line of faux pepperoni and sausage products. Additionally, Oatly is planning the world’s first plant-based milk IPO this year, setting its sights on a massive raise of up to $1 billion.

PepsiCo and Beyond Meat made waves earlier this month when they announced that they’d formed a joint venture to create, produce and market snacks and drinks with plant-based substitutes.

Beyond Meat controls about 13% of the meat alternatives category in the US, according to estimates from Jefferies​. As Barron’s notes, the company’s stock is well known for big pops on news of partnerships with established food brands. In 2020, Beyond was available in restaurants from Subway to Dunkin’ and shares jumped on Beyond’s deal with Yum! Brands’ Taco Bell. The stock soared nearly 10% after the company said it was expanding its distribution with Walmart last September.

Beyond Meat will benefit greatly from access to Pepsi’s distribution system and broad product line. Pepsi, in addition to drinks, makes Fritos, Cheetos and Tostitos, as well as Matador beef jerky. It’s a shot in the arm for Beyond Meat, which is clearly looking to diversify its offerings, struggling to convince investors of its growth opportunities in the face of rising competition.

Impossible Foods, Beyond’s top pure play competitor, recently cut its wholesale prices for the second time in a year for US food-service distributors. As of the beginning of the year, the average price of beef patties was $5.32 per pound, according to the U.S. Department of Agriculture’s national retail report. With the latest round of price cuts, the lowest possible wholesale price for the Impossible Burger is $6.80 per pound, but that price point continues to inch closer to parity with beef. Impossible’s gorund beef substitute and other products are on the menu at several major restaurant chains, including the Cheesecake Factory, Applebee’s, and Qdoba.

Last Summer, Beyond Meat’s limited time value packs of 10 patties managed to bring its suggested retail price per pound down to $6.40.

The Tattooed Chef a fast-growing provider of plant-based foods, went public last November as part of the 2020 SPAC boom. Specializing in frozen meals in the retail market, the company did not directly identify Beyond Meat and Impossible Foods as competitors in their registration documents. However, the company’s products are certainly in the same vein – especially now that they have begun the rollout of their own faux meat substitutes. Tattooed Chef products currently sell in over 4,272 stores with 23,000 points of distribution including Walmart, Sam’s, Costco and Target locations. The company’s 2021 objective is to reach 10,000 stores.

As MRP noted last year, Beyond Meat, along with other pure play contenders, face their steepest competition from larger food distribution companies that can leverage greater economies of scale. CPG giant Cargill’s plan to produce soy protein or pea protein-based patties and ground products has thrown a wrench into the company’s strategy to dominate grocery shelves. Cargill will distribute the products, but retailers will be able to sell the products under their own private labels. This kind of licensing agreement creates the potential for every major grocer in America to offer their own, cheaper substitute goods for Beyond Meat’s top products.

Similarly, Unilever PLC, owner of Ben & Jerry’s ice cream and Hellmann’s mayonnaise, announced a target to increase its sales of meat-and-dairy alternatives to $1.2 billion over the next five to seven years — a fivefold increase from current levels. Per The Wall Street Journal, the conglomerate plans to sell more vegan and dairy-free versions of its mayo and ice cream and expand the Vegetarian Butcher, its meat-alternatives brand that supplies soy patties and nuggets to Burger King in Europe.

Just this month, The Vegetarian Butcher launched an expansion of that partnership, bringing the Plant-Based Whopper to Latin America, the Caribbean and China. The latter market has been of particular interest for plant-based food products since the Chinese diet has historically included foods that are now considered meat substitutes like soy and mushroom, consumers are already pretty comfortable with the idea of faux-meats – it also helps that China is home to the most mouths of any country in the world. In 2019, Bloomberg reported that almost three out of four Chinese people said they’d be willing to swap meat for a plant-based substitute, according to one 2018 survey, more than any other country…