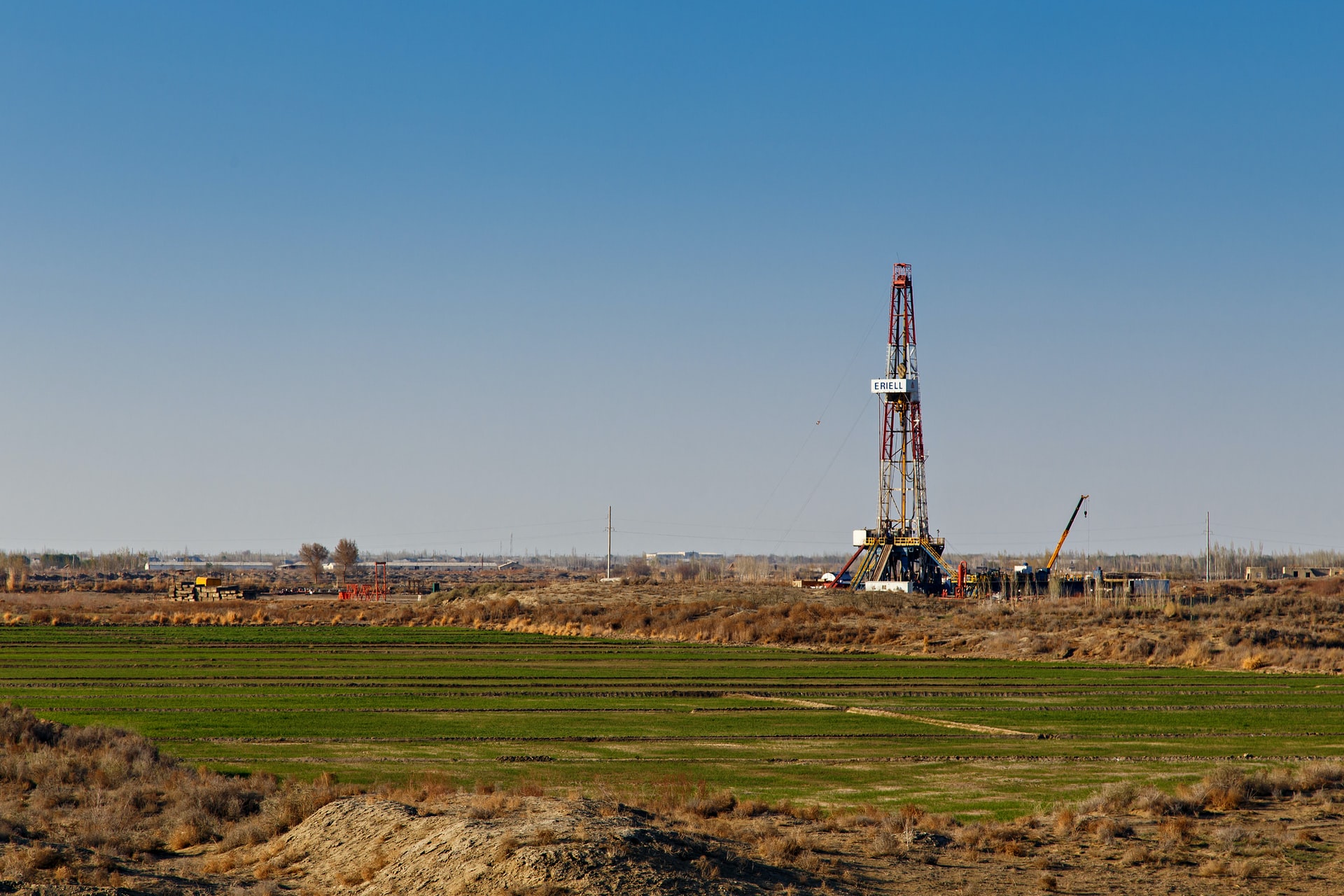 Oil prices have risen steadily through the early days of 2021, injecting a sense of optimism into the energy sector. Though some parts of the industry are enjoying a resurgence and looking toward a post-pandemic era, other businesses are likely to remain stifled throughout the next year. Overall, drained inventories – combined with easing COVID restrictions around the globe – are set to keep crude prices buoyant.

Per OilPrice.com, prices on the West Texas Intermediate (WTI) and Brent crude benchmarks extended their rally for nine straight days — the longest streak of consecutive daily gains in two years.

Huge stockpiles that accumulated in the early stages of the pandemic have winnowed down faster than many people expected. Rising prices can largely be chalked up to continuing declines in production that have been effective in draining global stockpiles by about 5% from their peak in 2020.  As the Wall Street Journal writes, that could pave the way for further price gains if demand, which has already recovered in China and India, picks up in developed economies.

The International Energy Agency (IEA) said it now expects world oil demand to recover by 5.5 million barrels per day (bpd) to 96.6 million this year. Though that reflects a downward revision of 0.3 million barrels from last month’s assessment, that change will be mostly driven by suppressed demand in the first quarter, expected to total only 94.1 million bpd. That level of demand would be close to year-ago levels when demand originally collapsed amid the first wave of COVID-19.

The 23-country OPEC/non-OPEC coalition known as OPEC+ (headed by Saudi Arabia and Russia, respectively) agreed to cut output by 9.7 million bpd for two months from an agreed baseline level starting last May. The countries decreased those cuts to 7.7 million bpd between July and December. Eventually, the cuts were scaled back further to 7.2 million bpd from January. In an effort to hold the coalition together, OPEC’s de facto leader Saudi Arabia gave oil markets a surprise New Year present; a unilateral cut of 1 million bpd in February and March to stop inventories from building up.

Russia and Kazakhstan were also allowed to raise their production by 75,000 barrels per day. As MRP noted at the time, the Saudi cuts were effectively a transfer of market share to Russia – a means of appeasing their desire for more output without blowing up the OPEC+ syndicate.

Since agreeing to the cuts at the peak of the crisis in energy markets in April, the Wall Street Journal notes that OPEC+ nations have held back a cumulative 2.1 billion barrels of oil. However, now that prices have touched $60 per barrel, some analysts are skeptical about how disciplined member states will remain. “OPEC+ producers are anxious to ramp up production and higher oil prices will ultimately lead to massive cheating on production commitments,” Edward Moya, senior market analyst at OANDA trading group, told DW. “For OPEC+ members, it is all about market share and if demand improves along with prices, we will see compliance go out the window.”

Though decreased compliance with the planned cuts would surely dampen prices to some extent, it probably wouldn’t be such bad news for oil and gas services firms. In anticipation of rising production numbers in the Middle East and Asia, BMO Capital Markets analyst Phillip Jungwirth notes that international revenues should be up by double digits year over year in the second half of 2021 for industry leaders Halliburton and Schlumberger.

While his country has been notorious for skating their commitments to OPEC+, Iraqi Oil Minister Ihsan Abdul Jabbar said the OPEC+ oil cartel is unlikely to change its production policy at next month’s meeting, keeping output steady through April. He also noted that Iraq will likely be more committed to meeting its OPEC quota this month.

In America, drillers appear to be in the same holding pattern for now.

US producers are pumping 17% less crude than they did on the eve of the pandemic, according to the US Energy Information Administration (EIA).

The EIA reported a large crude oil inventory draw of -6.6 million barrels for the week to February 5. That brings the total net decline in US crude stockpiles to more than -16.4 million barrels.