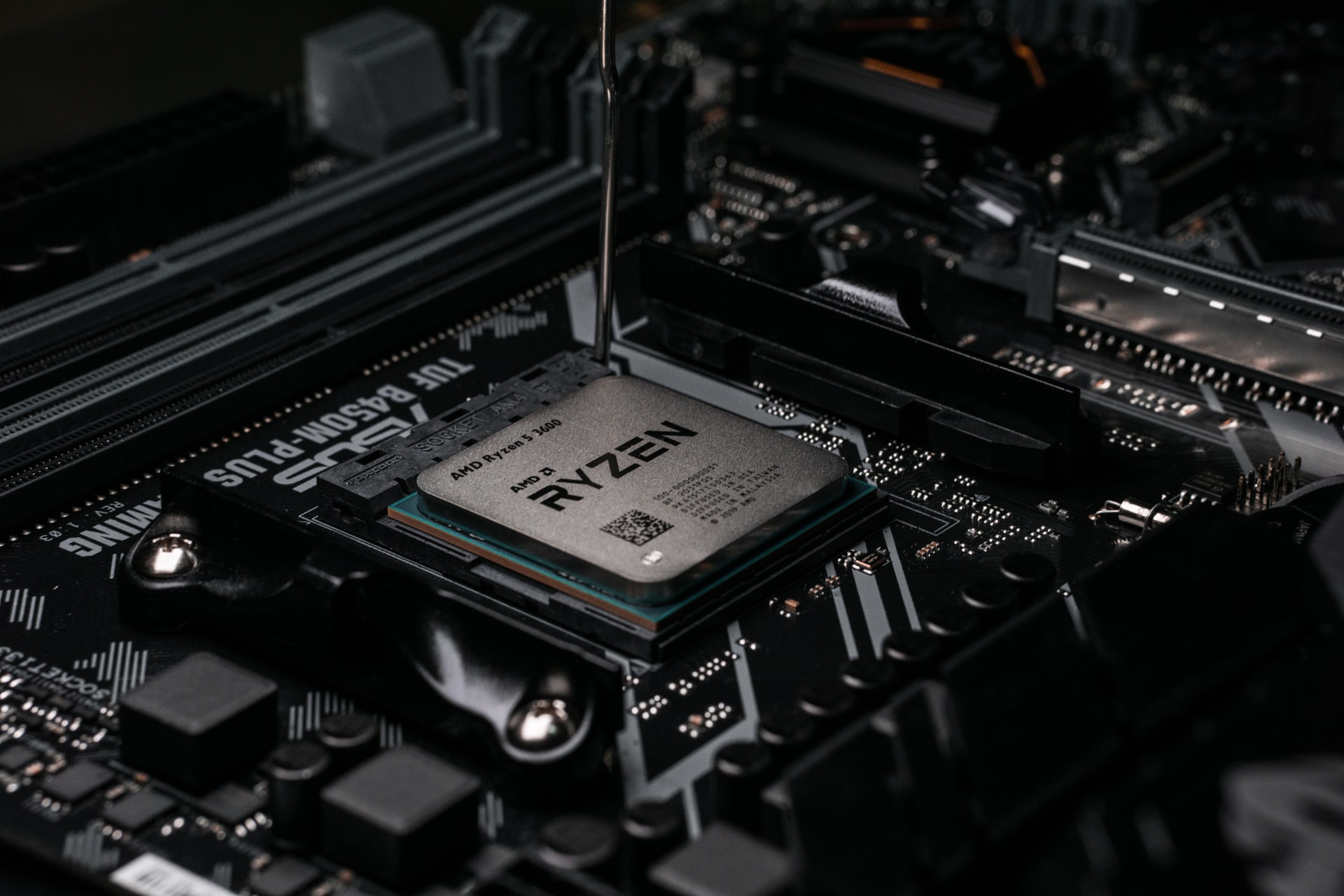 By McAlinden Research PartnersFebruary 16, 2021No Comments

Semiconductor manufacturing cannot keep up with a multi-faceted shift in the supply-demand balance. Factories are running at full capacity and there is no relief coming online in the short-term. While this will bolster the profitability of chip giants like TSM and Samsung, it also serves as another wake up call for the US, where semiconductor manufacturing has declined for decades – now becoming an issue of national security. President Biden, in tandem with congress, now looks to build on progress made by the previous administration in revamping US policy toward reshoring American chip capacity.

The global semiconductor shortage is intensifying and some expect the effects to ripple through supply chains all the way through the end of 2021.

As The Verge reports, the cause of the ongoing shortage can be chalked up to a mixture of factors including spikes in demand for consumer electronic products like laptops due to changes in lifestyle caused by the COVID-19 pandemic, slowdowns in chip production also caused by the pandemic, and a business model in the semiconductor industry that sees most companies outsource chip instead of building the parts themselves.

That last catalyst, however, has generated the most significant impact on industries across multiple sectors.

The auto industry has been among the hardest hit by the chip shortage, forcing many key automakers including Volkswagen, Ford, Fiat Chrysler, Toyota and Nissan to scale back their production.

Last week, General Motors (GM) expanded the downtime at plants in Kansas, Canada and Mexico to mid-March, citing the chip shortage, and said it expected lost production from the shortage to erode its bottom line by $1.5 billion to $2 billion this year.

Overall, research firm IHS Markit anticipates 672,000 fewer vehicles will be produced in the first quarter of 2021 due to the semiconductor shortage, including 250,000 units in the world’s largest vehicle market, China. Current predictions suggest automakers could lose some $61 billion in sales worldwide as a result of the shortage.

As MRP noted last December, video game console manufacturers Sony and Microsoft were already struggling with shortages of their next-gen consoles, released back in November. After several months on the market, inventories of PlayStation 5 and Xbox Series X are virtually nonexistent. Bloomberg reports that the gaming industry is bracing for supply woes to get worse before they get better in 2021, with the effects potentially stretching out into the next holiday season.

Even cryptocurrency miners may be feeling the pain soon, which could impact huge expansion plans for some of the top mining firms. Earlier this month, MRP noted that Nasdaq-listed Marathon Patent Group has scheduled orders for more than 103,000 additional mining units from leading Bitcoin rig manufacturer Bitmain in 2021, according to Bitcoin Magazine. Bitmain is completely booked with orders through August, but it remains to be seen how the ongoing chip shortage might affect production.

Qualcomm Inc, the world’s largest smartphone chip maker, warned it is struggling to meet demand, signaling that the global semiconductor shortage has continued to spread. As the South China Morning Post wrote last week, Qualcomm outsources production to companies such as Taiwan Semiconductor Manufacturing Co (TSM) and Samsung Electronics Co. These suppliers are trying and so far failing to adjust to a vigorous rebound in demand.

Along with several other major chip and equipment manufacturers, their production is heavily concentrated in Asia – an issue that the US government has been calling out as a matter of national security for years now…