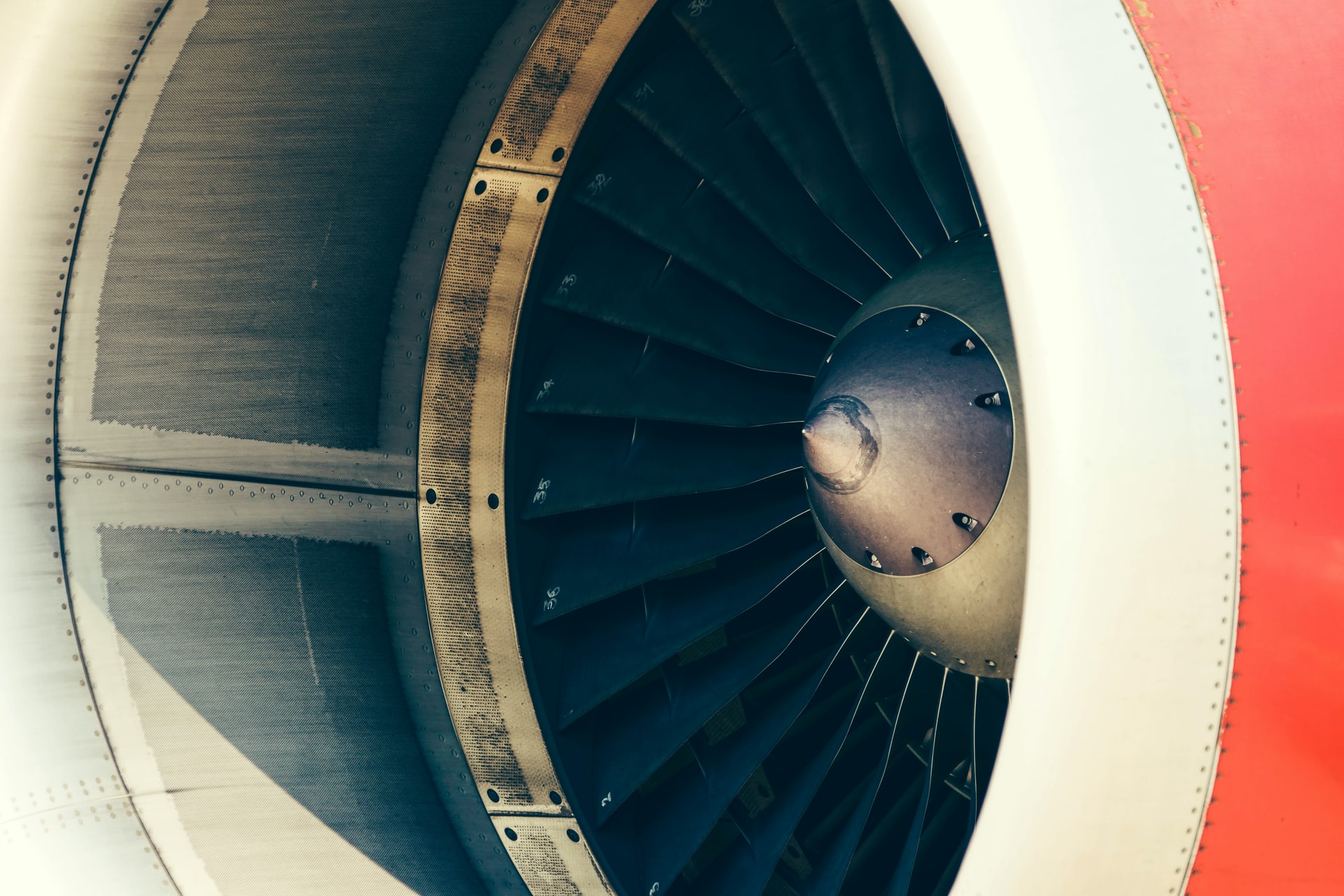 Boeing Woes Back in the Spotlight as Engine Explosion Brings Attention to Backlog, Balance Sheet Struggles

By McAlinden Research PartnersFebruary 23, 2021No Comments

An engine explosion on a Boeing 777 jet has vaulted the embattled aviation manufacturer back into the spotlight. While the scope of this particular event is limited, it will be piled atop the mountain of issues Boeing has accumulated over the last two years. Though the 737 MAX crisis is now behind them, issues with their 777X and 787 Dreamliner wide-body jets continue to drag on, clouding the outlook for yet another year in the American aviation business. Worst of all, Boeing’s balance sheet remains steeped in debt with cash flow expected to remain negative until 2022.

Airlines around the world followed Boeing’s recommendation and stopped flying all 777 jets with PW4077 engines manufactured by Pratt & Whitney, a division of US conglomerate Raytheon. This followed problems on a United Airlines flight last weekend that scattered engine debris, ranging from heavy metal objects to lighter weight insulation materials, across the Denver suburbs while passengers captured video of the mangled engine in flames. The Wall Street Journal reports that the Federal Aviation Administration (FAA) will order inspections of all the affected aircraft, given the precedent of a similar incident in 2018.

In the wake of that announcement, United Airlines said it will “voluntarily & temporarily” remove 24 Boeing 777 aircraft powered by Pratt & Whitney 4000 series engines from its schedule. That grounding was followed by Japanese carriers ANA and Japan Airlines, as well as Korean Air and Asiana Airlines.

Last December, a Japan Airlines 777 also suffered a similar engine failure after the No. 16 fan blade of its No. 1 engine broke en route between Naha, Japan, and Tokyo.

In Europe, any 777 jets with those engines were banned from entering UK airspace. That came as Dutch authorities were already investigating a strikingly similar incident in which a Boeing 747-400 cargo plane dropped engine parts shortly after taking off from Maastricht airport Saturday, according to Reuters.

MRP has covered Boeing’s myriad issues over the course of almost two years now, beginning with the global grounding of the company’s narrow-body 737 MAX jets in March 2019, following two separate crashes within a 5-month span, culminating in the death of all 346 passengers and airline crew on board.

At the outset of the grounding, Boeing led investors and airlines to believe that a fix of the faulty Maneuvering Characteristics Augmentation System (MCAS) software present in the jet, along with re-certification would come as soon as mid-May 2019. When no progress on re-certification was present by that June, MRP expressed skepticism about the simplicity of the repairs that would be needed, noting that, in addition to software problems, almost 150 parts inside the wings of 312 Boeing 737 jets were potentially defective and had to be replaced.

MRP also highlighted problems with the production of Boeing’s wide-body 787 Dreamliners after Federal prosecutors begun subpoenaing records related to the jet’s manufacturing. The records in question were linked to the 787’s assembly in a ten-year-old South Carolina plant, which a New York Times report alleged had been “plagued by shoddy production” and “weak oversight”. That same plant was eventually subject to a criminal probe after Boeing admitted that some documents regarding a Dreamliner sold to Air Canada had been falsified, according to a statement to CBC News. That same plane experienced an oil leak and a subsequent emergency landing, after ten months of service.

It would take 20 months before the 737 MAX could be re-certified in November 2020, a PR nightmare that has completely undermined the reliability of America’s preeminent aviation manufacturer.

A preliminary investigation indicated the damage was “consistent with metal fatigue“, according to information from the National Transportation Safety Board (NTSB), which has prompted federal regulators to reexamine their engine inspection process. As a result, the issues with the engine can be mostly chalked up wear and tear, as well as lack of proper maintenance and inspection. In all three recent cases of 777 engine failures…