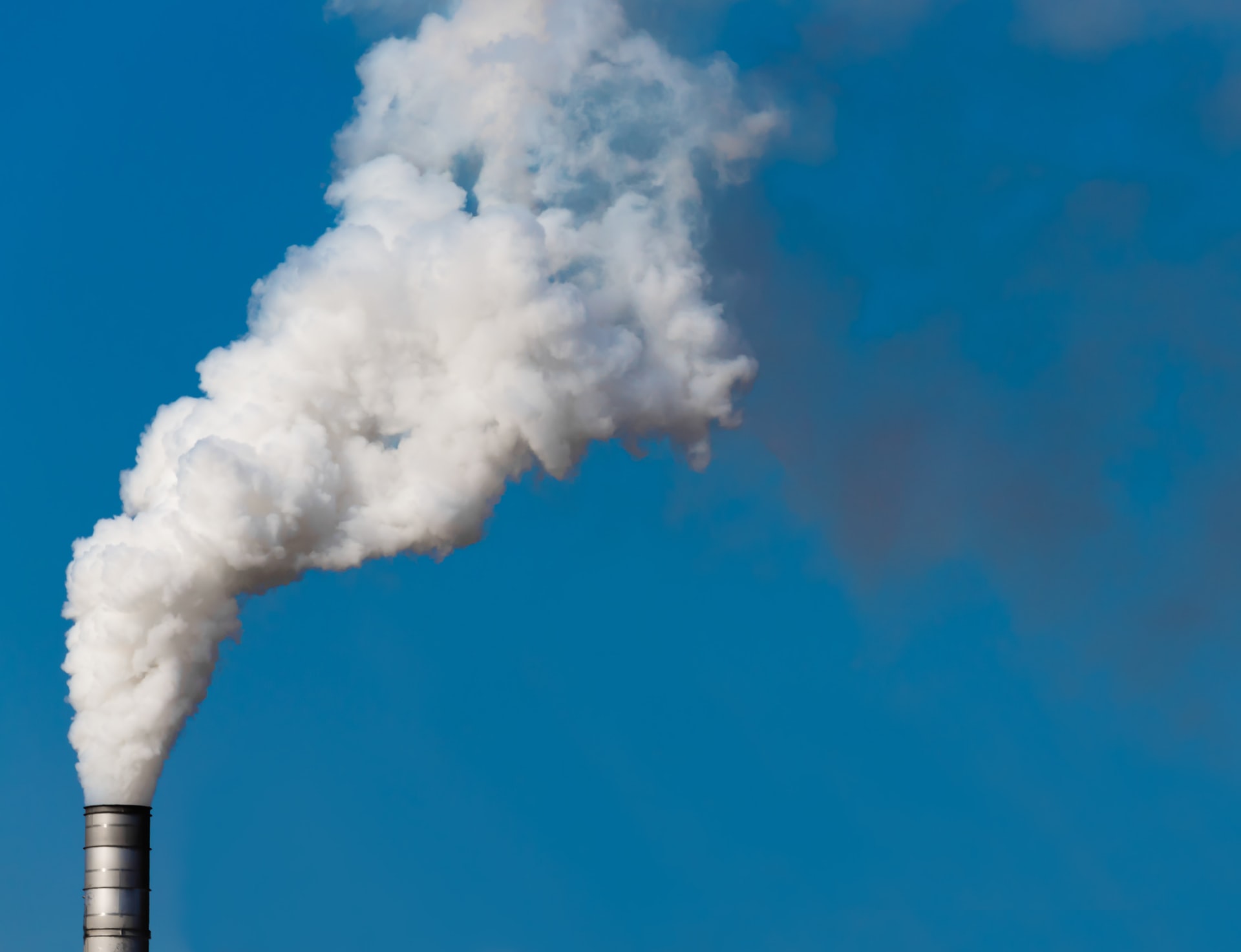 By McAlinden Research PartnersFebruary 22, 2021No Comments

New ventures in carbon capture, utilization, and storage (CCUS), also known as carbontech, are becoming increasingly popular among energy firms. Carbon capture initiatives will help to net out external costs to the environment caused by fossil fuels, easing pressure from governments and shareholders that have become increasingly focused on the ethical impact of energy production. Many innovative startups in the fledgling industry have already begun pulling in revenue, but energy majors may have the potential to leverage their economies of scale to move carbontech forward at an accelerated rate. Just last month, the first load of carbon-neutral oil was  successfully drilled and delivered.

By reducing greenhouse gas emissions, carbon capture, utilization and storage (CCUS), may be the best method of maintaining the long-term sustainability of oil and gas production.

As MRP noted last October, CCUS and carbontech refer to an ecosystem of different technologies designed to keep carbon dioxide produced by the world’s factories and plants from reaching the atmosphere. More than 36 billion metric tons of CO2 goes into the atmosphere annually, contributing to climate change.

Technology that captures and disposes of carbon dioxide can be split roughly into two types: Air conditioner-like machines that suck CO2 directly from the air; and infrastructure that captures emissions at source and stores them underground, in rock formations or beneath the ocean.

The International Energy Agency (IEA) notes that carbon storage technology is critical for meeting climate targets. In fact, the IEA says it would be “virtually impossible” for the world to hit climate targets without it, estimating that such projects could reduce global carbon dioxide emissions by almost a fifth and reduce the cost of tackling the climate crisis by 70%.

However, scalable methods of carbon capture remain elusive. Wood Mackenzie’s Vice-Chair for the Americas, Ed Crooks, wrote in a recent article that the short-term costs of direct air capture (DAC) are in the range of $230 to $266 per ton of carbon dioxide captured. This is unviable over the long term, Crooks said, noting that Wood Mac’s scenario for hitting the 2-degree Paris Agreement target — the less ambitious one — will need a cost of removing carbon of $100 per ton by 2050 to work. This means either a surge in financial support for this sort of technology or a sharp drop in costs.

DAC will be critical in reducing carbon emissions after they’ve been released into the open air, but it is only one method of CCUS. As OilPrice.com highlights, capturing carbon emissions at power plants is much cheaper than DAC, coming in at a cost of $35 to $120 per ton of CO2, according to Wood Mac.

Recently, Tesla and Space X CEO Elon Musk has stepped up to the plate on carbontech, launching the XPrize Carbon Removal competition to create devices that permanently sequester carbon dioxide to reduce the impact of climate change.

The four-year competition will have a prize fund of $100 million with the overall winner receiving $50 million, second place $20 million and third $10 million. According to XPrize Foundation, this makes it the largest incentive prize in history.

Musk’s reward for developing advanced carbontech is chump change compared to the size of the market such technology could capitalize on. Advocates from Carbon180 argue that making fuels, food, fertilizers, chemicals, polymers and building materials from waste CO2 has the potential to become a $5.9 trillion annual market.

According to a comprehensive market report published this week by the Circular Carbon Network (CCN), the pace of activity picked up dramatically in the past decade. Out of the roughly 330 innovators working on carbon removal or turning carbon into value, more than 65% of them were started after 2010. On an even more positive note, GreenBiz.com highlights that about 50% of the 107 companies that CCN tracks closely are already generating revenue.

A federal tax credit for carbon capture has been around since 2008 but only became a substantial carrot for new investment since 2018, when rules were amended to increase the tax-credit value and to remove annual caps on the amount of captured carbon that could use the subsidy. A tax-extender bill from last year also pushed out the term of the tax credit by two years to Jan. 1, 2026.

While the pure-play carbontech industry is growing, most companies are not trading on secondary markets at this time. However, major oil and gas producers are investing in the same technologies, helping to make their core businesses more sustainable over the long-run.

Earlier this month, Exxon Mobil Corp. said it would spend $3 billion on carbon capture and other technologies through 2025. The oil and gas industry has an obvious interest in carbon capture becoming a key method of reducing greenhouse gas emissions. The Wall Street Journal notes that the company already has spent more than $10 billion on lower-emission investments since 2000, so the new commitment means the company would be increasing its investment into the space by roughly 20% on an average annual basis.