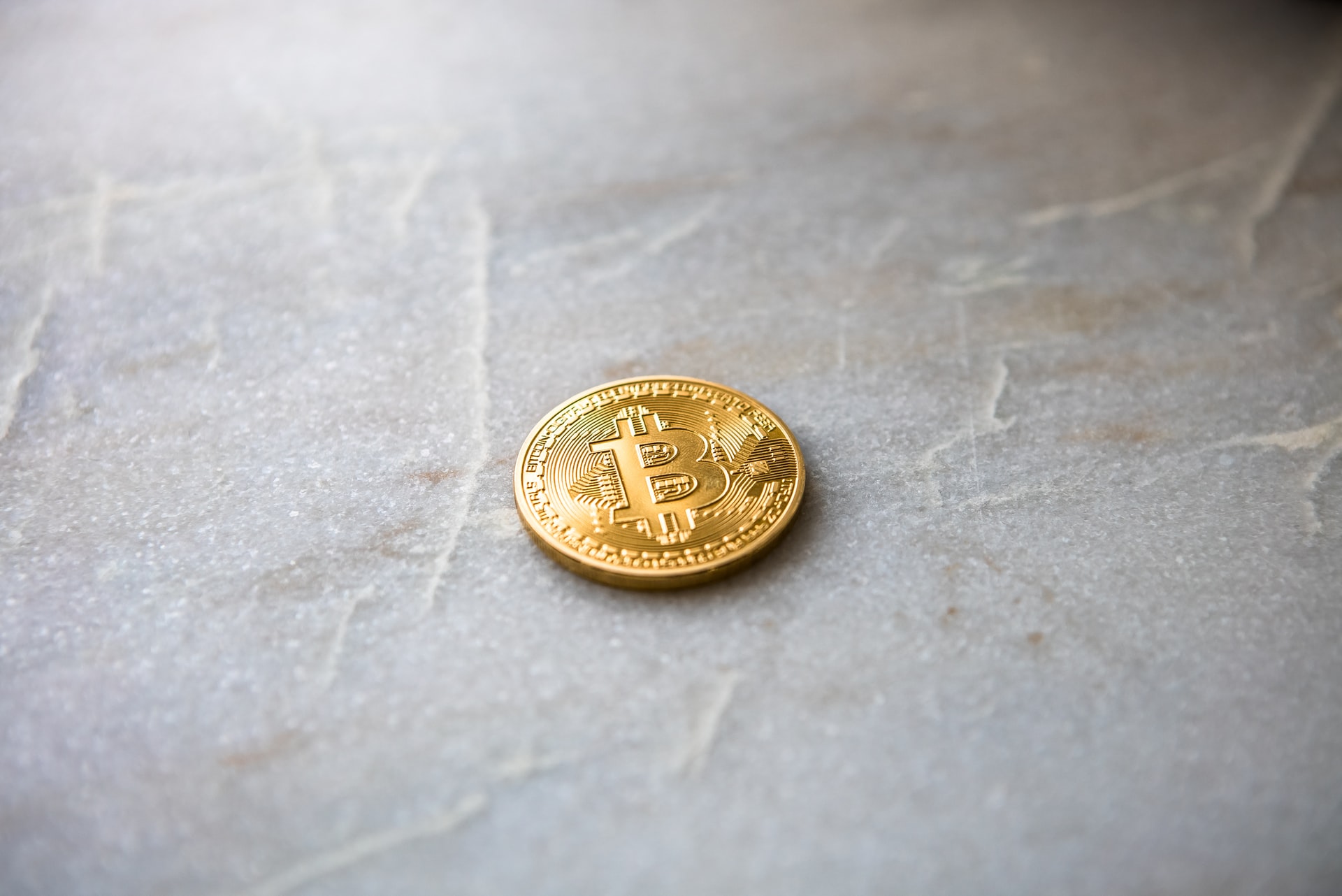 Though the price of Bitcoin in USD terms has stretched out to an all-time high in recent months, institutional adoption across the financial sector is just heating up, compounded by several of the largest publicly-traded companies putting Bitcoin on their balance sheets to hedge against a rising tide of inflation. Advancements in crypto mining and blockchain technology, particularly the rise of decentralized finance (DeFi), applications (Dapps), and non-fungible tokens (NFTs) on the Ethereum network, are continuously changing the way investors approach digital assets by proving they can provide value beyond pure speculation.

As equity and bond markets have been thoroughly routed over the last few weeks, the global cryptocurrency market cap continued its streak of steady growth, adding another since 6% since mid-February, now sitting comfortably above $1.5 trillion.

With a market dominance near 61%, top blockchain asset , Bitcoin (BTC), briefly saw its market cap cross the $1 trillion threshold late last month when the price of 1 BTC is US Dollar terms (BTC/USD) jumped to an all-time high above $58,000. Though that rate has fallen back to around $49,000, that’s still up by more than two-thirds (69%) YTD.

Those gains have been driven by an unprecedented wave of institutional Bitcoin and blockchain adoption, continuously unfolding throughout the year. MRP’s body of research on cryptocurrencies goes all the way back to 2017, and we recognized that this year would be a game-changer for blockchain-based assets and companies that begin to adopt them, adding LONG Digital Payments to our list of themes on February 5.

Just days later, the biggest Bitcoin headline of the year broke when EV giant Tesla, Inc. (TSLA) announced that they’d purchased $1.5 billion-worth of BTC and would begin research on supporting Bitcoin payments for their products. Tesla disclosed that their purchase was made at some point in January, meaning that the return on that investment (excluding fees), could be anywhere between $309 billion and roughly $1 trillion.

Tesla is far from the biggest institutional investor in Bitcoin, however. The world’s largest publicly-traded business intelligence company, MicroStrategy Inc. (MSTR), holds that title – now boasting nearly $4.4 billion-worth of BTC on their balance sheet. Acquired at an aggregate purchase price of about $2.19 billion and an average cost of around $24,063 per BTC, CEO Michael Saylor says the company will continue buying more to hedge against a weakening Dollar and rising inflation.

As MRP has written in the past, many proponents of the digital asset argue that its fixed mineable supply of 21 million BTC (the current circulating supply is about 18.64 million BTC) gives it similar qualities to gold. Mining is the process by which computing power is provided to the network, allowing new blocks in BTC’s blockchain, as well as more Bitcoins, to be generated. Over time, it becomes progressively more difficult to mine BTC, requiring significantly more computing power per block, and the amount of BTC that can be generated per year declines. Under the current Bitcoin network protocol, the final Bitcoin will not be mined until the year 2140. Meanwhile, the Dollar is becoming less scarce with each passing day, as ever-increasing billions are being added to the Fed’s balance sheet.

Crypto mining, which has long been somewhat of an obscure business, is now coming into full view for investors. In February, Miners raked in record revenues from BTC and the second largest cryptocurrency, Ethereum (ETH). BTC mining yielded $1.36 billion in revenue, up 21% from January, while ETH mining broke $1 billion for the first time. ETH mining revenue reached $1.37 billion, up 65.1% MoM. As MRP noted last month, miners are on the verge of a massive expansion in capacity this year.

The development of Ethereum, a decentralized, open-source blockchain featuring smart contract functionality, has begun to show a much clearer picture of digital assets’ potential in recent months, becoming the top platform for decentralized finance (DeFi) as well as non-fungible tokens (NFTs) on its blockchain. DeFi is blockchain developers’ quest to offer banking services without the necessity of actually needing traditional banking institutions. These services run on decentralized apps, known as Dapps.

NFTs represent the tokenization of asset ownership on the blockchain. Think of purchasing an original work of art as an example. When a collector buys a piece of artwork, they sign a contract that transfers ownership and receive a certificate of authenticity to prove that they own the original work, even if there may be additional copies out there. NFTs function in a similar way, creating a digital token in the blockchain that cannot be duplicated or copied (hence “non-fungible”), and will track the entire ownership history/selling price of the underlying files(s) on its own.

NFT markets had their biggest month ever in February, processing more than $340 million in trading volume according to Dapp Radar’s February 2021 Industry Report. As Decrypt notes, that is more than all of the NFT volume in 2020 combined.

For now, NFTs are primarily used for…