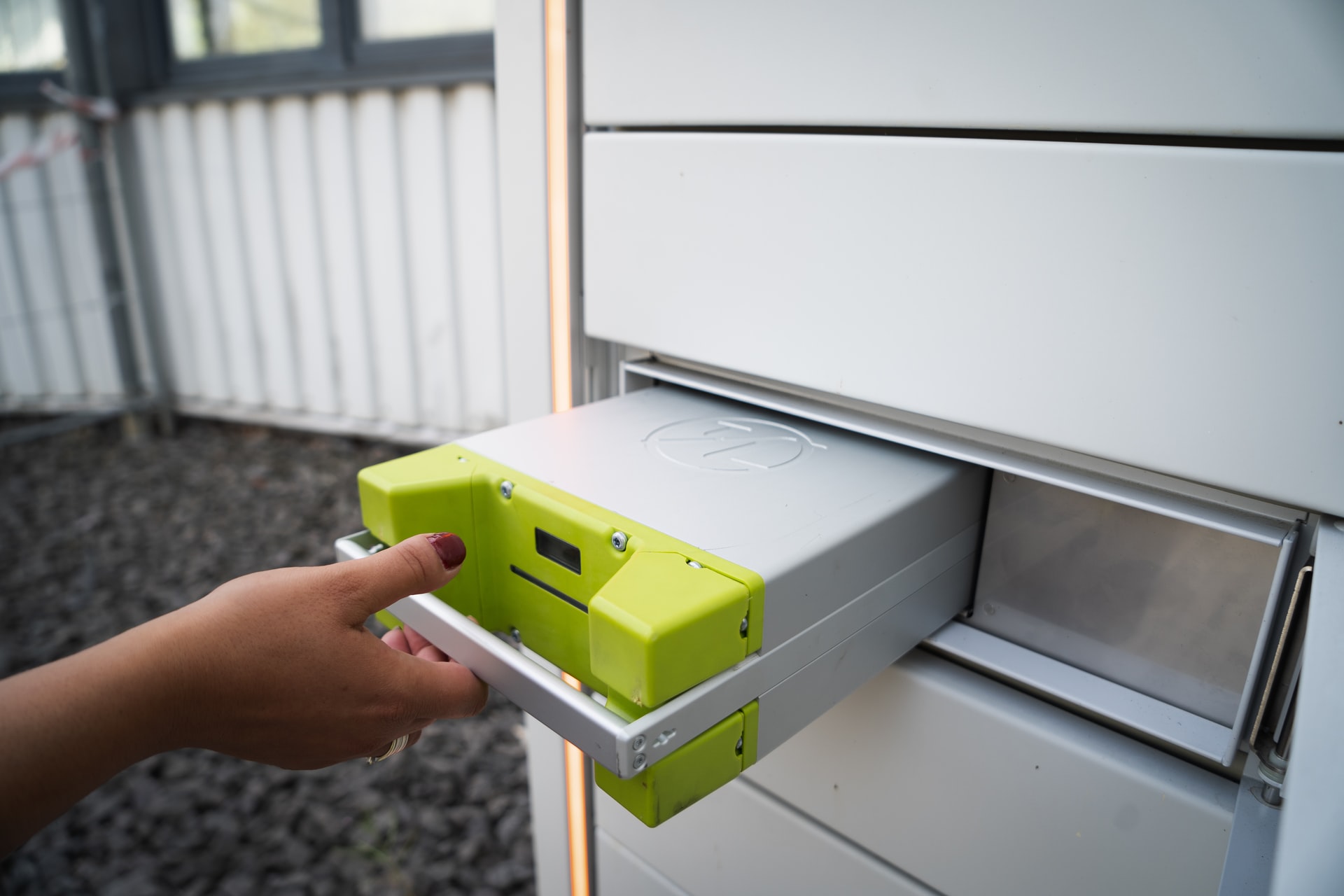 By McAlinden Research PartnersMarch 9, 2021No Comments

Battery storage capacity surged through 2020, intensifying in Q4. Many believe increasing deployment will bleed into this year across residential, utility, and vehicle markets. That trend bodes well for producers of key battery metals like lithium and nickel.

Just this week, it was discovered that Tesla is installing utility-scale battery storage in Texas, a state recently whacked by unprecedented winter-storm induced power outages. That project will compliment Enel’s battery storage deployment elsewhere in the state.

In the aftermath of a massive winter storm that paralyzed energy infrastructure across the Southern United States, deadly and long-lasting power outages in Texas left many wondering what could be done to prevent it from happening again.

As MRP noted at the time, no source of energy was spared. Oil and gas capacity was literally frozen in, along with wind and solar generation. Therefore, the answer may lie in retail and utility-scale battery storage technologies.

As Bloomberg reported, a Tesla subsidiary registered as Gambit Energy Storage LLC is quietly building a more than 100 megawatt (MW) energy storage project in Angleton, Texas, a town roughly 40 miles south of Houston. A battery that size could power about 20,000 homes on a hot summer day when the grid is especially strained.

Tesla Energy, which is already partnered with PG&E to deploy 182.5MW of battery storage in California, could represent up to 30% of the company’s total revenue by the 2030s, up from roughly 6% today, according to analyst Alexander Potter of Piper Sandler. His research has highlighted the potential for Autobidder, a software platform Tesla designed for utilities.

While the Gambit project is a groundbreaking development for the future of Tesla and Texas’ power grid, it’s not the only battery storage project under construction in the state.

For all of 2020’s pitfalls, it was a great year for battery installations. Per Wood Mackenzie, more batteries were powered up in the last three months of 2020 than in 2013 through 2019 combined.

“We had, in 2020, a total of about 3,500 megawatt-hours deployed this year as a whole,” WoodMac analyst Chloe Holden said. That’s about the amount of electricity that 329 American homes consume in a year. “In 2021, we expect to see that climb by almost four times.” After that huge spike, which is predicted based on previously announced projects, Wood Mackenzie estimates more gradual growth through 2025.

This year is equally as promising as the US battery energy storage market is set to grow from 1.2 gigawatts (GW) in 2020 to nearly 7.5GW in 2025, driven primarily by large-scale utility procurements.

The Energy Information Administration (EIA) expects the capacity of utility-scale battery storage to more than quadruple in 2021, with 4.3GW of battery power capacity additions slated to come online. The rapid growth of renewables, such as wind and solar, is a major driver in the expansion of battery capacity because battery storage systems are increasingly paired with renewables.

Investment in battery storage has been helped along by tumbling battery prices over the last few years. Last October, the EIA announced…