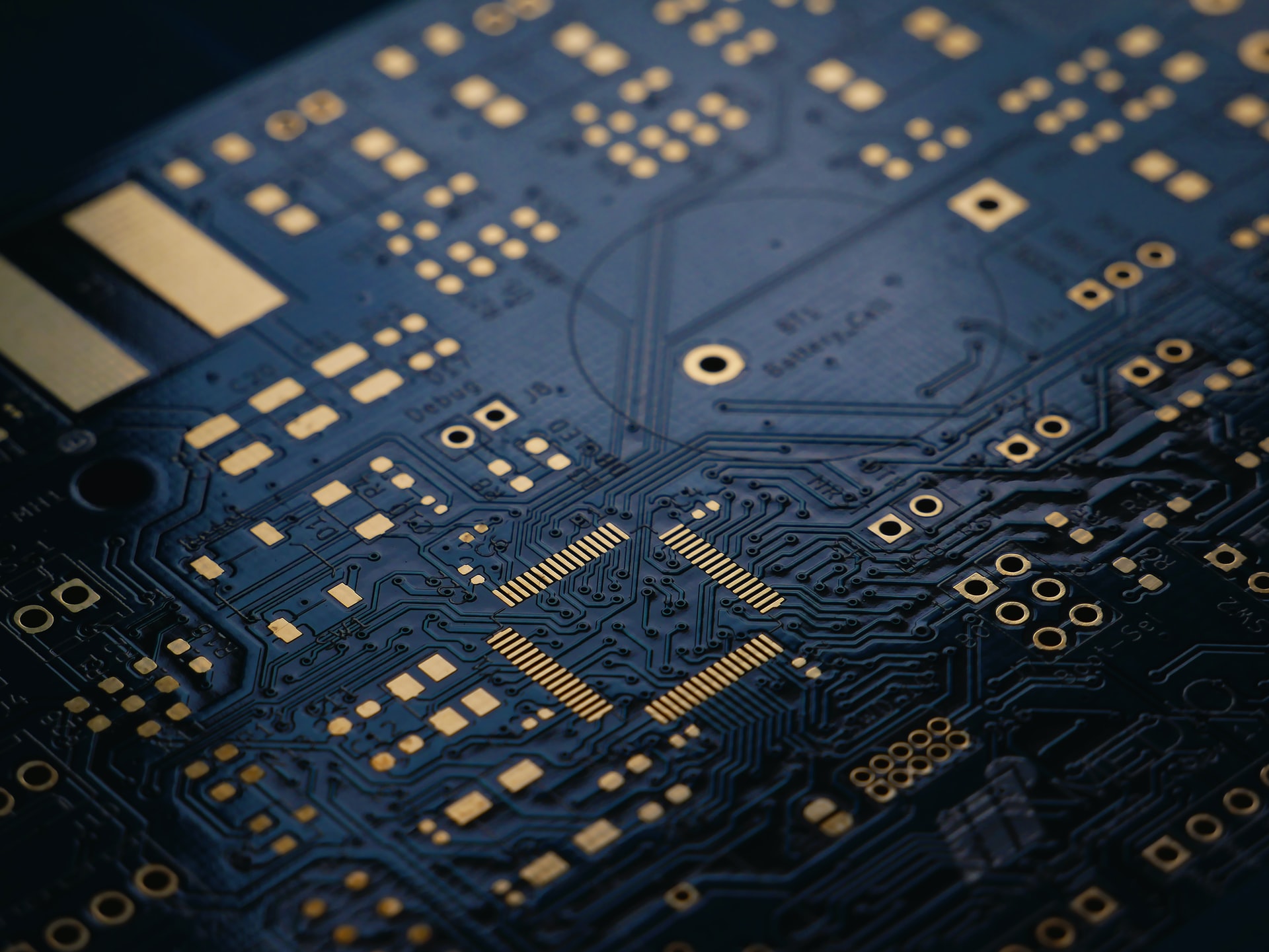 By McAlinden Research PartnersApril 14, 2021No Comments

As the ongoing semiconductor shortage stretches across various sectors of the economy, chip manufacturers are rolling out massive capital expenditure plans and watching share prices surge. In the US, new plant construction is being accelerated by tens of billions of dollars in federal subsidies. However, these upgrades to semiconductor capacity will take years to materialize and begin to effect the global supply/demand balance.

In a similar initiative, China is unleashing new spending and tax cuts to build up its domestic chip industry. The country has struggled for decades to develop its own chip infrastructure, forcing it to become the world’s largest buyer of the components – just last month importing nearly 60 billion semiconductor units.

Semiconductor shortages continue to bite companies operating in several sectors across the global economy, including some industries outside of the tech space altogether.

Broadband providers are seeing delays of more than a year when ordering internet routers, adding challenges for millions still working from home. Per Bloomberg sources, carriers have been quoted order times as long as 60 weeks.

PC sales are expected to continue exacerbating breakout demand for chips, soaring in Q1 2021 to their highest first quarter total in nearly a decade.

As MRP previously noted, dried up semiconductor supplies have hit the video game industry so hard that Sony’s latest consoles, the PlayStation 5, have had to be sold at a loss. The scarcity of crucial electronic components may continue to curtail production of the PS5 and Microsoft’s Xbox Series X through year’s end. Sony went as far as to suggest it might not meet demand for its PlayStation 5 consoles this Christmas.

Even the auto industry’s operations have been curtailed by the tech sector’s shortfall. The Auto Alliance, which represents most major automakers doing business in the US – including General Motors, Ford and Stellantis – said the ongoing chip shortage could result in 1.28 million fewer vehicles being made in the US this year.

Last year, the Trump administration begun taking action on domestic semiconductor production, negotiating with TSM to establish a $12 billion chip fabrication plant in Arizona. Samsung Electronics Co. followed up with an agreement on a $17 billion facility in Austin, Texas.  As Nikkei Asian Review reports, LCY Chemical, one of the world’s biggest producers of chemicals for semiconductors, will also build a new plant on the American mainland as part of a plan to at least triple annual production capacity between now and 2025.

President Joe Biden’s $2 trillion infrastructure investment package includes $50 billion to fund initiatives included in the CHIPS for America Act. MRP first highlighted CHIPS, which was included in the National Defense Authorization Act for fiscal year 2021, last June; noting it would create a 40% tax credit for semiconductor manufacturing equipment. Additionally, it would establish a $10 billion federal program that matches state and local incentives for construction of semiconductor factories, and provide $12 billion in R&D funding to be disbursed over the next five to 10 years. In total, CHIPS would fetch a sum of $25 billion in federal funds and tax incentives.

These measures will certainly increase US chip manufacturing significantly, just not in the short-term. It will obviously be many months to years before new factories can be completed and materially increase semiconductor manufacturing capacity. For now, with all available capacity firing on all cylinders, it simply is not enough to meet robust demand.

As Tom Caulfield, CEO of GlobalFoundries, recently told CNBC, the company’s manufacturing capacity is completely booked and that industrywide semiconductor supply could lag behind demand until 2022 or later. To address the breakdown in the supply/demand balance, GlobalFoundries, the world’s third-largest foundry, will invest $1.4 billion in its chip factories this year, and will likely double that investment next year.

On a relative basis, that sum is peanuts when compared to the tens of billions some of the other large players in the space are prepared to deal out….