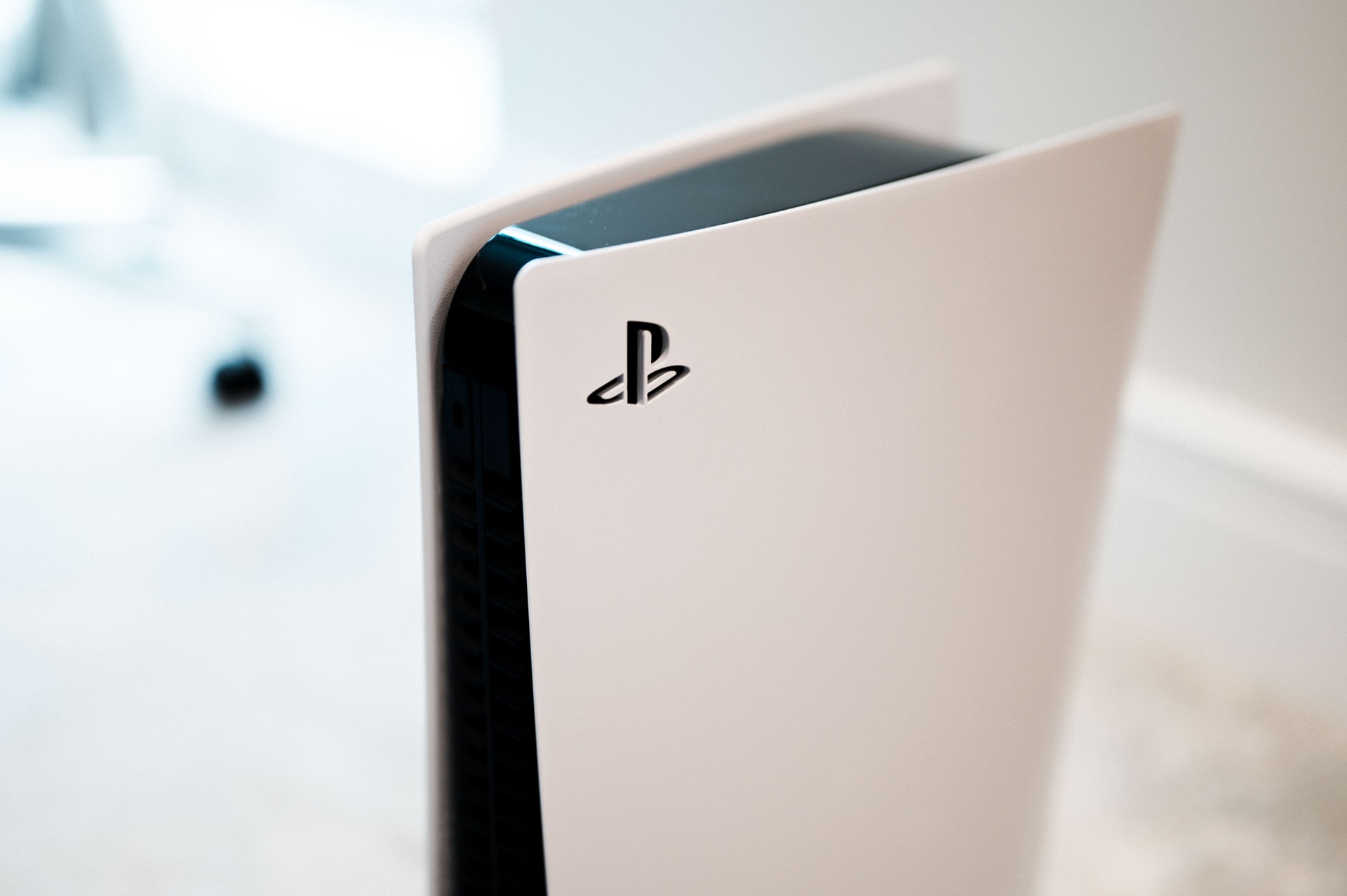 By McAlinden Research PartnersMarch 17, 2021No Comments

The global semiconductor shortage, for instance, has become so severe that PlayStation 5 consoles are selling at a loss. Meanwhile, many blockbuster game releases have been left in limbo with indefinite delays.

​Sales kept up a string of monthly records in February, hitting an all-time high of $4.6 billion industrywide for the month. The February figures bring year-to-date spending to $9.312 billion, up 39% over the same period last year, according to NPD Group data. That follows a January-record $4.7 billion in overall sales, a December-record $7.7 billion, and a November-record $7 billion.

The biggest story of 2020 was a massive uptick in hardware sales following the long-awaited release of next-gen Xbox Series X/S and PlayStation 5 consoles from Microsoft and Sony, respectively. MRP has been covering the “console war” brewing between the dueling hardware manufacturers for months now, and the launches have not disappointed. Consoles generated an estimated $51 billion in sales during 2020, up 21% from 2019.

That trend continued last month as hardware sales leapt 121% in February to $406 million. The sustained pace of console sales since the November release date has made Sony’s PlayStation 5 (PS5) the fastest-selling platform in US history, in terms of profit.

It is likely, however, that the full level of demand for next-gen hardware has yet to be realized and console sales are unlikely to slow in the short term. MRP has previously noted endemic shortages of the new consoles that have struck every major retailer and ecommerce outlet, pushing a significant portion of demand back throughout 2021.

The ongoing semiconductor shortage is undoubtedly creating hiccups the supply chain for these consoles as well. Bloomberg reported last month that the scarcity of crucial electronic components would curtail production of the PS5 and Microsoft’s Xbox Series X through year’s end. Sony went as far as to suggest it might not meet demand for its PlayStation 5 consoles this Christmas due to the global semiconductor shortage.

The semiconductor shortage has also driven up fixed costs associated with the manufacture of consoles. The impact of rising chip costs have been so extreme that PS5 units are currently being churned out at a loss​.

MRP has covered the semiconductor shortage and its effects on industries across multiple sectors in-depth, from video games to automobiles and cryptocurrency miners.

According to multiple sources, a restock of Xbox and PlayStation consoles are on their way to Amazon, Best Buy, GameStop, Target and other stores this weekend, but many expect shelves and web stores to be stripped almost as quickly as they are stocked.