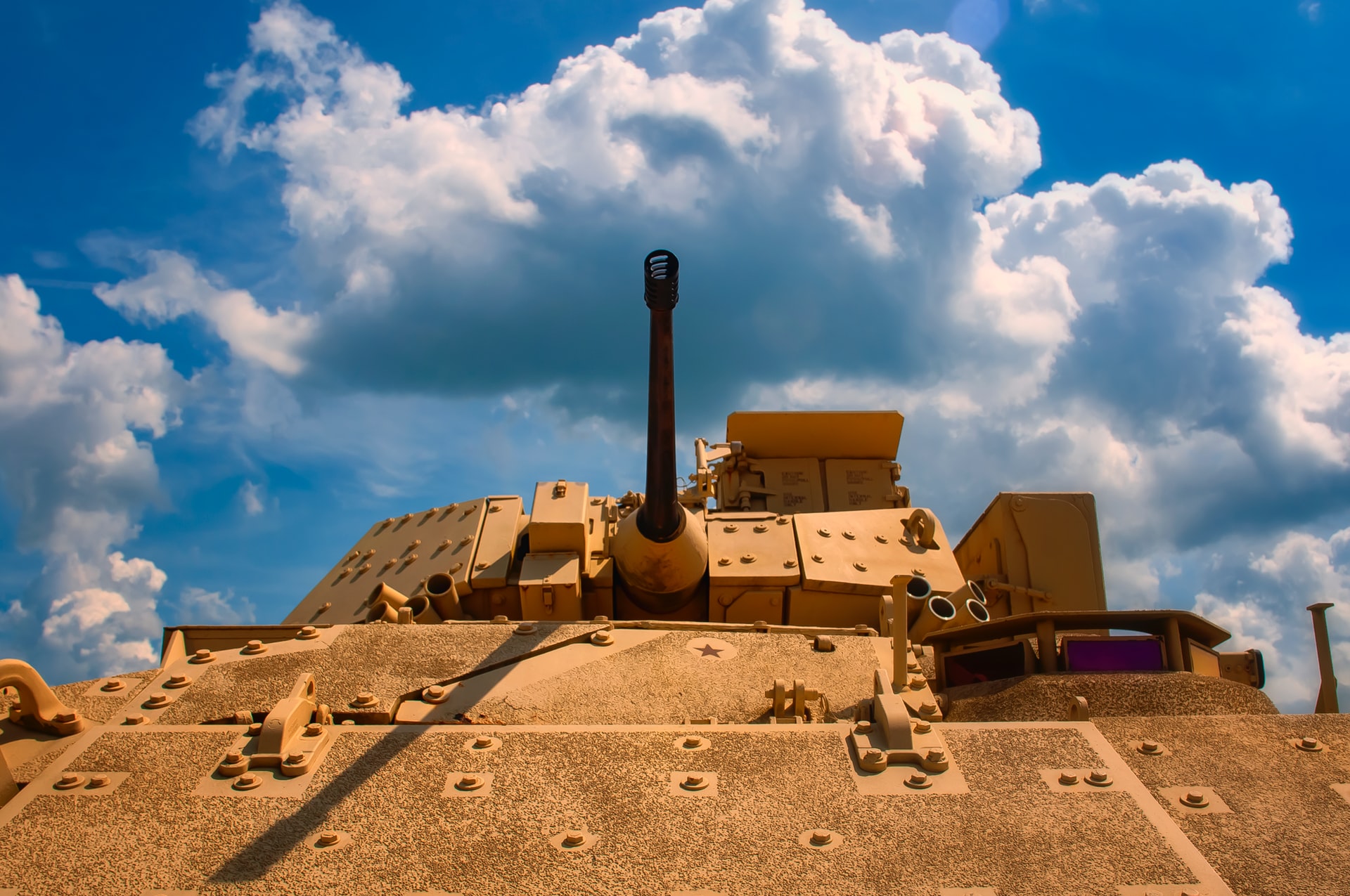 US Military Spending, Russia and China Aggression Could Ramp Up Defense Stocks

By McAlinden Research PartnersApril 22, 2021No Comments

The US has been enveloped in geopolitical turmoil across Europe and Asia over the past couple months. Russia is building up troops along the Ukrainian border and China is making large-scale incursions into Taiwanese airspace. Each of these situations have only become more fraught in recent weeks, coinciding with the Biden Administration’s first military budget proposal – one that was mostly flat from the previous year.

If these tensions continue to ratchet up in coming weeks, defense stocks may become increasingly attractive assets for investors that wish to hedge against the potential for military action across the globe, especially with valuations in the sector relatively cheap when compared to the broader market.

Amid a buildup of Russian soldiers along the country’s border with Ukraine, US defense spending is once again back in focus. Just weeks ago, the Biden administration proposed a fiscal 2022 Pentagon budget of $715 billion. That’s a 1.6% increase from 2021’s $704 billion, but as the Wall Street Journal notes, it’s technically a slight cut in the military’s spending power assuming likely inflation of more than 2%.

The mostly flat budget serves as a middle ground between Republicans and Democrats that have been trying to pull President Biden in different directions. As MRP noted last month, more progressive Democrats in the House of Representatives had been pushing to curb military spending by roughly 10% or more while Republicans in the House Armed Services Committee laid down a new marker urged President Biden to increase the defense budget by 3% to 5%, adjusted for inflation.

Though neither side of the aisle is getting what they want, US defense contractors will probably be happy to continue capitalizing on a budget that has not been significantly cut since 2015.

Still, some Democrats have not totally given up efforts to divert some funding away from weaponry and into other fields, like healthcare and education. The Investing in Cures Before Missiles Act (sharing the acronym ICBM with intercontinental ballistic missiles), recently proposed by Senator Edward Markey (D-MA), and Representative Ro Khanna (D-CA), would prohibit the US government from using fiscal 2022 spending on the Air Force’s Ground Based Strategic Deterrent (GBSD) program. Instead, Defense News reports $1 billion of unobligated funds from the GBSD program would be put toward research on a universal coronavirus vaccine.

That legislation likely faces an insurmountable uphill battle, especially with geopolitical tensions with many of America’s strategic rivals ramping up. GBSD is currently under development by Northrop Grumman, which won a $13.3 billion award in September to build a replacement for the LGM-30G Minuteman III. The Air Force re-upped that commitment, recently awarding Northrop Grumman another contract worth $2.3 billion for sustaining engineering support and program management support services related to ICBMs.

Around 120,000 Russian troops will soon be stationed along Ukraine’s eastern border, ratcheting up tensions with North Atlantic Treaty Organization (NATO) member states in Europe. Though Russia was able to unlawfully annex Crimea with little international resistance in 2014, the US, UK and allies in the east like Poland have taken a stiff posture and put pressure on Russian diplomats inside their borders. The Czech Republic, for instance, is now in a political tug of war with the Russian President Vladimir Putin, warning that it will continue to expel Russian state officials if Czech embassy staff in Moscow are not allowed to return to work today.

For its part, Russia has expelled 10 US diplomats in recent days, a reaction to the US’s own expulsion of Russian diplomats and a volley of new sanctions on the nation.

Ukraine is not a member state of NATO, which means a Russian invasion would not trigger the bloc’s Article 5 pact that considers an attack against one Ally as an attack against all Allies. However, Ukraine does maintain normalized relations with NATO and has joined NATO’s enhanced opportunity partner interoperability program.

Along with the buildup of troops, Russia is staging more military exercises in the Black Sea with 20 sea vessels and numerous Su-25SM3 attack aircraft taking part. CBS News reports Russia announced that it was closing the airspace over parts of Crimea and the Black Sea, saying the areas had been “declared temporarily dangerous for aircraft flights”.

Per Politico, the White House is now weighing requests from Kyiv to send additional weaponry to Ukraine – in particular, more shipments of Javelin anti-tank missiles, a joint product developed by Lockheed Martin and Raytheon. Ukraine purchased 210 shoulder-fired Javelin missiles and 37 launchers from the US in 2018 for approximately $47 million, and the…