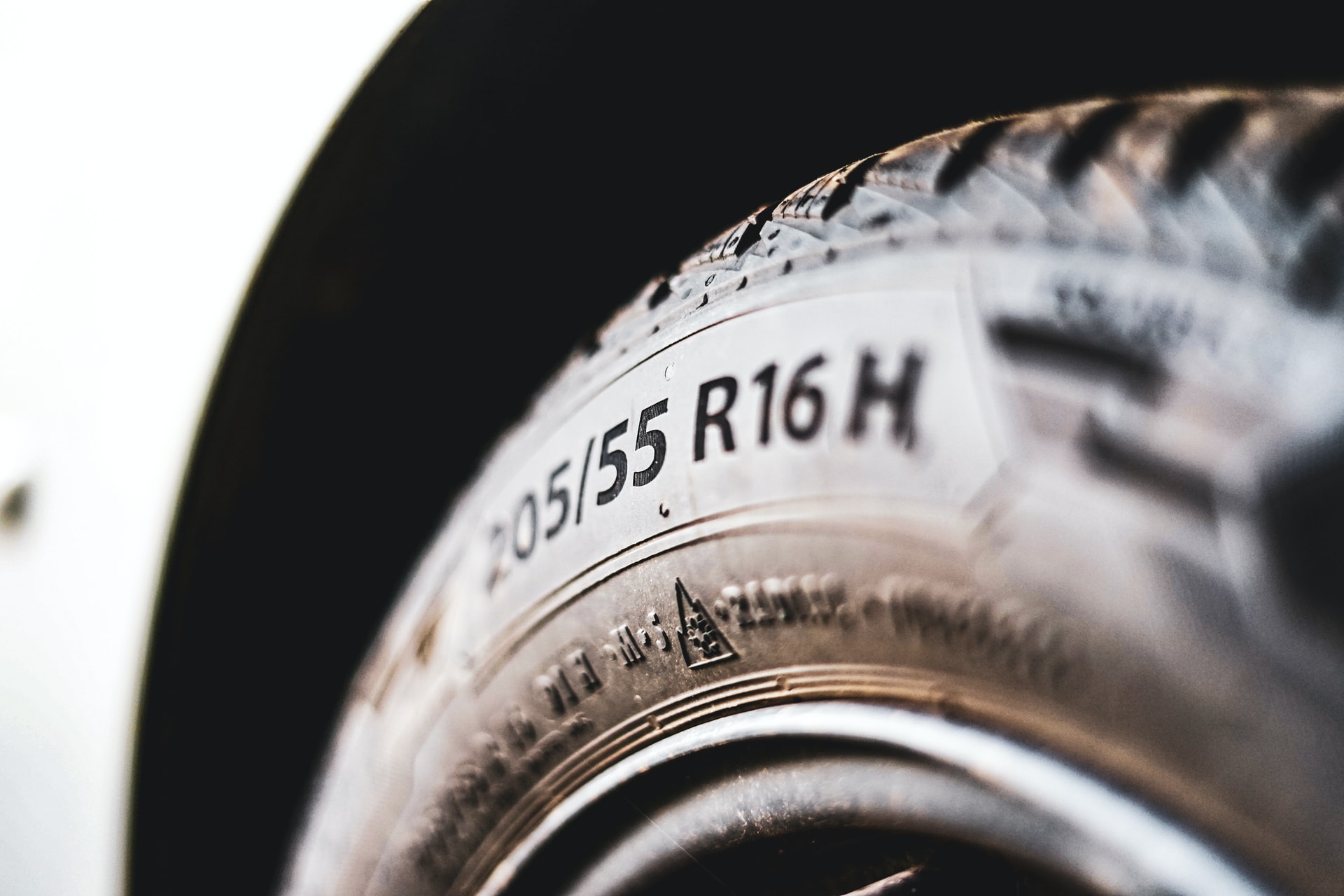 After a rollercoaster 2020 for automakers, 2021 is creating some headaches for the industry. Currently hindered by the global chip shortage, automakers’ woes are piling up amid a growing rubber shortage that is running up the price of the material and depleting buffer levels of inventory across the sector.

On top of that, the overwhelming transition towards electric vehicles is proving to be a make or break shift for automakers as they struggle to balance future gas engine vehicle output and the level of production necessary to meet the rising EV demand.

The Chip Shortage Has Yet to Subside

The global semiconductor shortage has continued to hinder the performance of major automakers worldwide. Big players such as Ford and General Motors have had to institute temporary factory shutdowns within the last month. Some analysts project the shutdowns will cost the global automotive industry $60.6 billion in revenue this year.

As it becomes more and more apparent there is no quick fix for the chip crisis, major chip manufacturers are striving to prioritize the automotive industry. MRP previously mentioned that Intel CEO Pat Gelsinger is planning to ramp up production to bring more chips to automakers within six to nine months.

A Rubber Shortage Poses a Threat in the Near Future

As if the automotive industry needed anything else on its plate, a natural rubber shortage poses an additional threat to the production of tires.

Natural rubber is harvested off of trees, so the material is greatly affected by weather related changes. In 2019, a leaf disease began to ravage major rubber producing countries like…