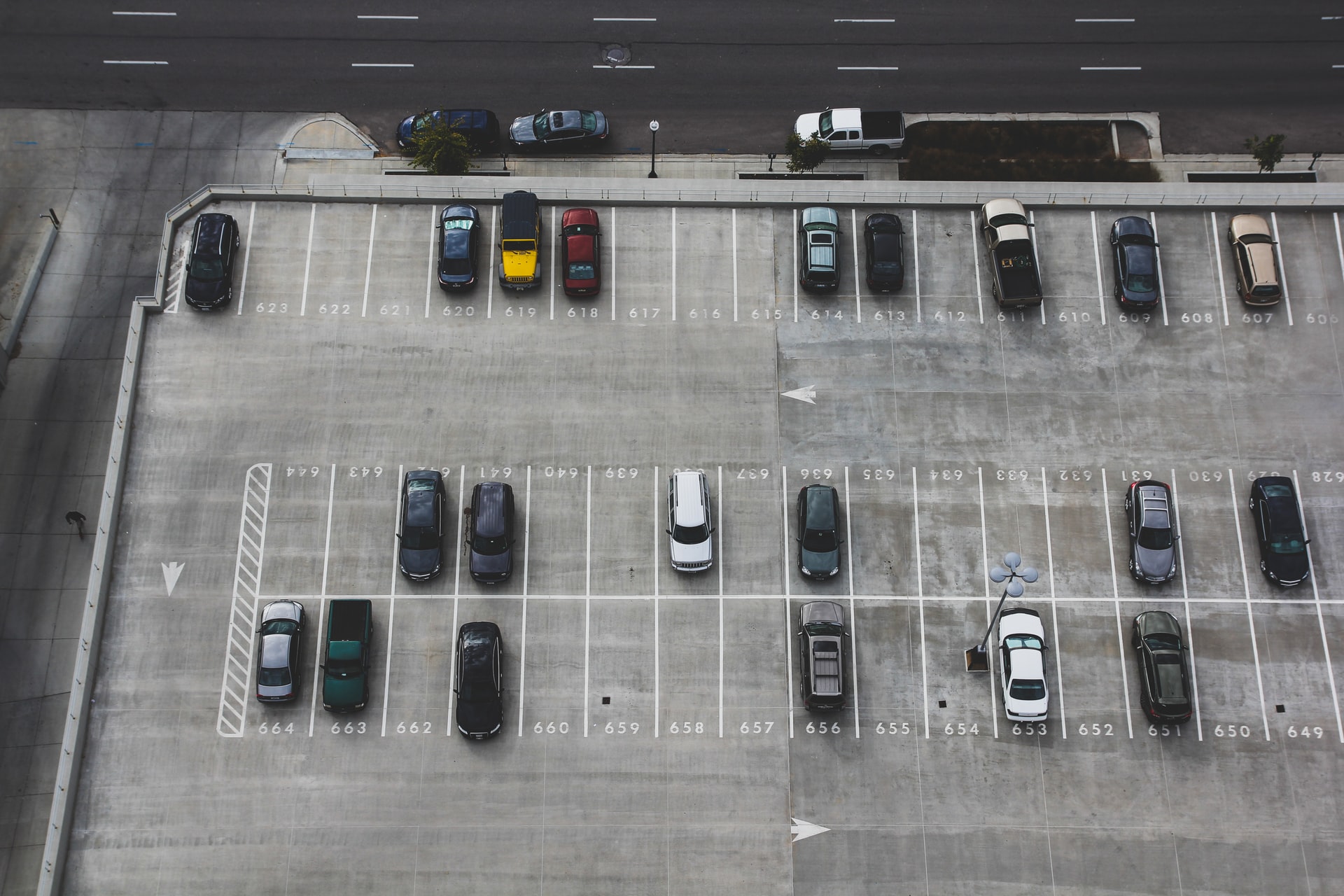 By McAlinden Research PartnersJune 2, 2021No Comments

Car rental services are set to benefit from a broad easing of pandemic-era travel restrictions in the US and around the globe. After selling off significant chunks of their vehicle fleets to stay afloat during the height of the pandemic, firms like Avis and Hertz are set to reap the benefits of rising demand from a wave of vacationers.

While their firesale of vehicles has significantly tightened the rental vehicle supply, resulting in surging in rates and profitability, extremely high prices also incentivize consumers to seek out greater affordability – which could drive them right into the hands of peer-to-peer competitors like Avail and Turo.

Just as the summer season is kicking off and travel demand continues to recover from more than a year’s worth of pandemic-induced shutdowns, quarantines, and restrictions, several sections of the industry are suffering from shortages.

As MRP noted last month, hotels across the US are battling significant staffing shortages, reflecting broader struggles with the labor participation rate. Despite surging occupancy, US hotels were 600,000 workers short of pre-pandemic levels in April, and overall hospitality employment was currently 17% below normal, according to Skift. A recent report from the American Hotel and Lodging Association (AHLA) projects a 20% decrease in hotel jobs this year compared with 2019 numbers.

The travel boom has also upped the demand for ride-hailing apps like Uber and Lyft. However, since the two companies saw a huge number of their drivers quit in 2020 amid safety concerns and weak demand, they’ve had a hard time getting drivers to come back. As Business Insider reports, March was the strongest month ever for Uber bookings. By April, fare prices were up 40% YoY for Uber rides.

Labor shortages are a serious issue for many parts of the travel and transportation industries, but when it comes to material shortages, car rental services take the cake.

Though Hertz, one of America’s top rental car services, was still in the midst of Chapter 11 bankruptcy proceedings a month ago, they’ve now emerged with a buyout deal that’s revived the company with an enterprise value of $7.43 billion. The revival comes just as the world is ready to get back to traveling.

The only issue is that Hertz’s fleet is 45% smaller now than it was last year due to the company being forced to sell off huge swathes of vehicles to keep the lights on. Per the Chicago Tribune, the company got rid of about 198,000 vehicles in the second half of 2020. This issue is endemic among Hertz’s direct competitors as well. Avis Budget Group said its fleet is about 31% smaller at the end of 2020 than the year before.

While a robust and faster than expected recovery from the COVID pandemic has allowed vehicle rental services to make a comeback as well, the rapid reversal of fortunes has created a bullwhip effect. Usually, this wouldn’t be such an issue, as Hertz and Avis could just scoop up more vehicles to build out their fleet and meet demand, but this year, even automakers are struggling with shortages.

Automobile production is currently being constrained by its own shortage of semiconductors and rubber. Those have forced major automakers…