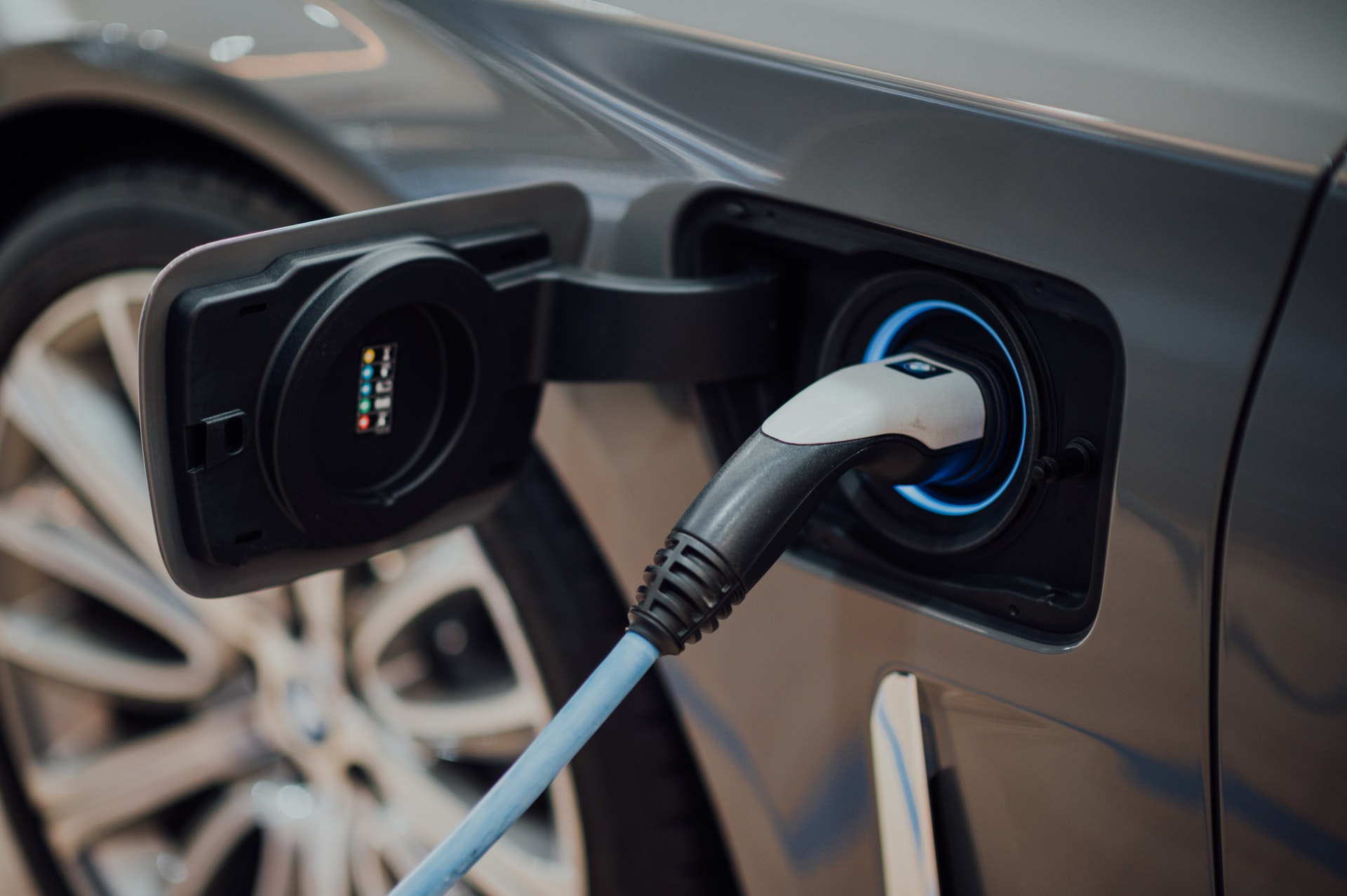 By McAlinden Research PartnersJune 24, 2021No Comments

As climate change initiatives become more popular and automakers continue to boost electric vehicle (EV) production, it has become increasingly clear that there will need to be a sizable buildout of charging infrastructure to match. Without significant and sustained charging station investment, the speed of EV adoption in the US could be diminished by consumer hesitation to commit to vehicles with relatively sparse charging destinations. While the rise of the SPAC era has helped supercharge the valuations of many startups, more public sector expenditure will likely be needed to guarantee a truly ubiquitous EV charging network.

The Biden administration has proposed spending $15 billion on 500,000 charging stations by 2030, but a recent GovTech report writes that investment will need to rise to $87 billion if the US aims to have 100% EVs by 2035.

With increasing frequency, major automakers continue making new pledges to raise their electric vehicle production. General Motors recently revealed it will be increasing its spending on EV development to $35 billion by 2025. That figure, which includes spending on autonomous vehicles, is a 30% increase from the company’s previous spending plans announce late last year, per CNBC. The company plans to sell more than 1 million EVs each year by 2025.

Further, Ford announced last month it projects to spend $30 billion on EV development by 2030, a significant increase from their previous target of $22 billion, according to Reuters. The company is striving for 40% of its global vehicle fleet to be electric, which translates to 1.5 million electric vehicle sales in 2030.

A report from Ernst & Young LLP, highlighted by Bloomberg, states that EV sales in Europe, China and the US will outperform gas-powered vehicle sales in 2033 for the first time ever – five years earlier than previously projected. The report cites strict government mandates regarding climate change, as well as financial penalties for automakers selling gas-powered cars as reasons for the updated forecast. One of the largest contributors, however, is the United States’ ambitious goals for EV adoption.

Autonews writes that President Biden’s proposed infrastructure bill sets aside $174 billion for the advancement of EVs, with 10% of that figure dedicated to developing nationwide vehicle charging infrastructure. If automakers and governments continue pushing toward an embrace of EVs, investments in the buildout of charging stations must also advance to meet the surging level of demand for electric mobility.

As it stands, charging infrastructure currently lacks the level of development needed to handle the forecasted amount of EVs on the road over the next decade and a half.

One of the primary concerns for consumers looking to switch to an electric vehicle is lack of available charging options. In Salt Lake City, for example, Deseret News writes that the number of EV charges at the city’s 36 publicly available charging stations had quadrupled from 2017-2019, and that figure is forecast to grow. Similarly in the Bronx, which has a population of over 1.4 million citizens, there are only 17 public EV charging stations, not nearly enough if the country strives to meet its ambitious EV goals, per GreenBiz.

Further, Vox recently highlighted an October 2020 survey from YouGov, which found that charging time, hassle of charging and at home charging costs were the top reasons why prospective car buyers would not consider an electric vehicle…