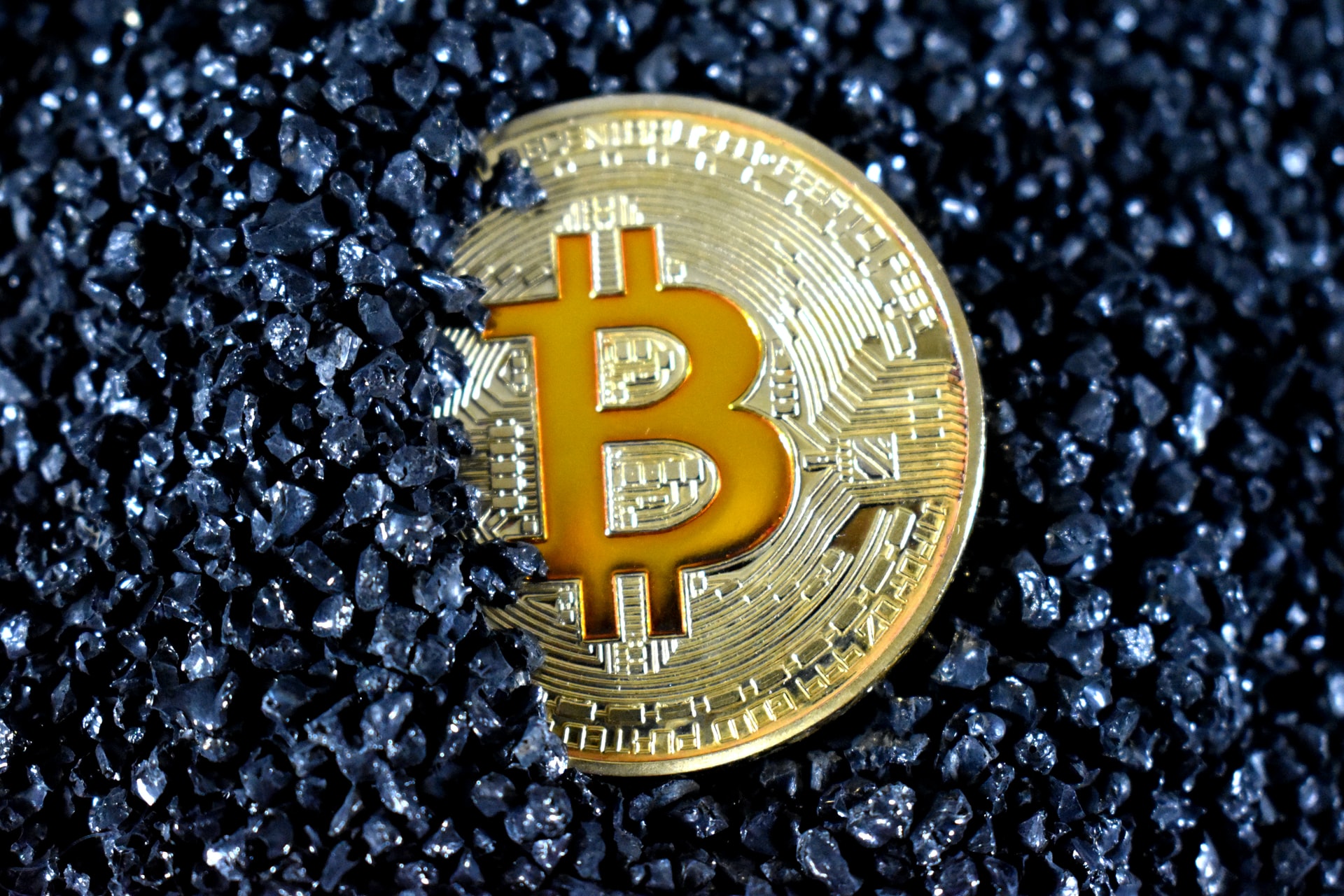 By McAlinden Research PartnersJune 23, 2021No Comments

Crypto asset prices have plummeted through May and June, but that has not halted overall adoption. In fact, one of the most significant blockchain developments of all time was achieved just this month when El Salvador embraced Bitcoin as legal tender. Following that news, other Latin American nations with largely unbanked populations may also be on the verge of stepping up efforts to legislate Bitcoin’s place in their economies and the global financial ecosystem.

While a Bitcoin mining exodus from China has created short-term uncertainty and a diminished hash rate, mining assets will only be temporarily displaced until they can be distributed elsewhere around the globe – a process already taking place. In the meantime, Bitcoin will soon adjust its mining difficulty level to accommodate for lost computing power in the network.

Despite a continued downtrend across the cryptocurrency market, the world’s leading blockchain asset, Bitcoin (BTC), has experienced several groundbreaking developments over the past month.

Chief among those has been El Salvador’s adoption of Bitcoin as legal tender, the first country to make such a declaration. Early this month, lawmakers in the Central American nation’s Congress voted by a “supermajority” in favor of the Bitcoin Law, receiving 62 out of 84 of the legislature’s vote.

That could be only the beginning of Bitcoin’s story in the nation as a state-owned electric utility is now putting together a plan to provide Bitcoin mining facilities with geothermal energy from the country’s volcanoes, an increasingly popular means of generating 100% renewable and virtually unlimited electricity.

In the wake of El Salvador’s historic bill, Bitcoin Magazine notes that politicians from eight other Latin American countries have publicly expressed their desire to pass similar laws in their respective countries.

In July, Paraguay’s Carlitos Antonio Rejala Helman, a deputy of the Nation and member of Congress, will introduce legislation to legalize the use of cryptocurrencies in Paraguay as a means of payment. Per Bitcoin.com, citing La Nacion, the bill will establish that any transaction within the national territory can be carried out with bitcoin and the state will be in charge of promoting and training the different sectors so that they can access this new form of electronic payments.

While some may scoff at Bitcoin-friendly economies’ status as developing nations, even skeptical blockchain bears would have to admit that the criticism of BTC’s use cases going from “only computer nerds use Bitcoin” to “only small countries use Bitcoin”, over the last decade is quite the jump.

It only makes sense that developing economies would be the first to formally embrace Bitcoin, since they’re the ones who need cryptocurrency the most for now, given their potential to bring decentralized financial infrastructure with them. In El Salvador, for instance, some 70% of its citizens are unbanked. Not only would owning a Bitcoin wallet create an incentive to save, build wealth, and hedge against inflation and volatility via stablecoins and other crypto assets, it would give millions access to a secure financial ecosystem never before available to them.

When discussing Bitcoin and ESG, much is made about the supposed environmental impact of proof-of-work mining processes, a criticism MRP pushed back on last month, but its potential to help developing nations build up the wealth of their citizens is often left out.

Compound.finance, for instance, uses an algorithmic, autonomous interest rate protocol built for developers, to unlock a universe of open financial applications. As MRP covered in our decentralized finance (DeFi) rundown last month, Compound’s primary service is providing a series of decentralized interest rate markets that allow users to supply a liquidity pool of ETH and other Ethereum-based tokens that borrowers take loans from. On the front page of their website, Compound proudly displays that they currently have more than $10.5 billion worth of crypto assets earning interest across 12 markets. Of that total, $4.3 billion is currently on loan to borrowers. Per Hackernoon, DeFi is now a $100 billion industry.

Another significant benefit of blockchain for developing nations is seamless international payments – particularly remittances. As a popular saying in the crypto community goes: “if you don’t understand why anyone would need Bitcoin, try to wire some money internationally”.

According to a Coin Metrics report, traditional money transfer services, such as Western Union, can “charge fees of upwards of 20%, and settlement can take anywhere from days to weeks”. Using Bitcoin, associated fees for P2P transactions anywhere in the world are significantly less and can usually settle within 30 minutes or less. With the addition of second layer protocols like the Lightning Network now being added to BTC, fees can be infinitesimal and settlement instant.

Per Foreign Policy magazine, several DeFi applications are designed to significantly reduce the cost and time efficiency of sending remittances. In 2019, the total amount of money sent as remittances to low- and middle-income countries by workers abroad was over $554 billion. Around $30 billion worth of remittances are lost to onerous fees each year. According to the World Bank, “if the cost of sending remittances could be reduced by 5 percentage points relative to the value sent, remittance recipients in developing countries would receive over $16 billion dollars more each year than they do now.”

In 2019, transfers using traditional money totaled nearly $6 billion – around a fifth of GDP – one of the highest ratios in the world, according to the World Bank. Per Chainalysis, the new Bitcoin legislation appears to be having an effect already. Reuters notes small transfers of BTC to El Salvador jumped over four-fold in May YoY, totaling $1.7 million on the month.

Venezuela, a country currently gripped in one of the world’s worst ongoing financial crises, is testament to how cryptocurrency can create a parallel store of value when fiat currencies fail. The country is now ranked third on Chainalysis’ Global Crypto Adoption Index. With hyperinflation making the country’s currency essentially worthless, Al Jazeera notes that the high volume of Venezuelan Bolivar transactions across crypto exchanges like Binance continue to rise more than any other Latin American nation. Last June, BTC-denominated remittance payments to Venezuela were already worth $4 million.

The other Bitcoin story making headlines recently is a stepped-up crackdown on Chinese crypto mining operations. China has threated such a crackdown for years but…