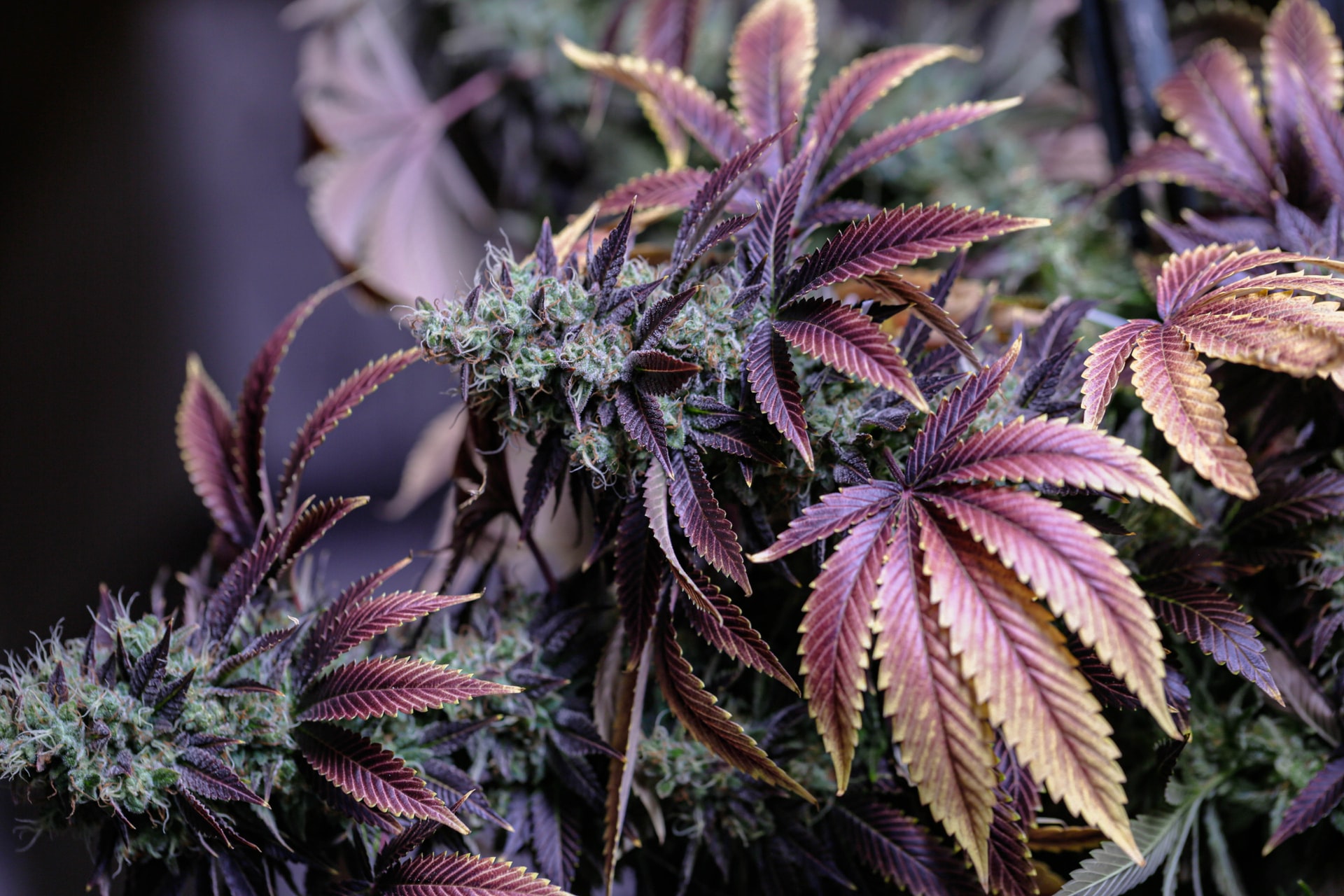 By McAlinden Research PartnersJune 30, 2021No Comments

Among the 37 US states that have legalized the distribution of medicinal marijuana, 19 allow the recreational use of cannabis. Transaction volume is rising at American dispensaries, which has proven a powerful driver of revenue growth for multi-state operators (MSOs). However, it also presents an increased need for cannabis reform at the federal level.

Measures to eliminate limits on cannabis firms’ access to federally-chartered financial institutions have already passed the House of Representatives, but Senate Democrats want to introduce more encompassing and far-reaching legislation now that support from Republican politicians and the conservative voters is steadily rising. Political pressure is likely to ratchet up further, following the cannabis industry’s concerted effort to expand their lobbying abilities in congress.

Connecticut is the Latest State to Cut the Red Tape

Thirty-seven states now allow medical marijuana and, with this month’s addition of Connecticut, nineteen also allow recreational use. Connecticut could generate $500 million to $600 million in combined recreational and medical sales by the end of 2023, according to Cantor Fitzgerald analyst Pablo Zuanic. The state’s municipal sales tax on such purchases is expected to be 3%.

Zuanic has named US multi-state operators (MSOs) Curaleaf Holdings and Green Thumb Industries as key beneficiaries of the new law. Of the four cultivation licenses issued in the state, Curaleaf and Green Thumb own one each. Out of 18 existing medical dispensaries currently operating in Connecticut, Curaleaf has four while Green Thumb owns two. Per Barron’s, those dispensaries will become hybrid stores that sell recreational cannabis as well, once remaining regulatory hurdles are cleared in 2022.

Overall US transaction volume from new consumers has supported unexpectedly high growth rates early this year. As Marijuana Business Daily notes, mature state markets such as Colorado, Oregon and Washington state are averaging 26% YoY sales growth in 2021. Meanwhile, newer states like Illinois, Massachusetts, Michigan and Pennsylvania are averaging 136%. A key part of that robust data may be driven by growing accessibility to legal cannabis sales, as the total number of retail stores and dispensaries in the United States grew nearly 21% through 2020, according to Cannabiz Media.

While the US Democratic Party undoubtedly has the most support for cannabis reform within its ranks, there has been a notable shift among American conservatives toward the easing of restrictions on cannabis. As Politico notes Montana, South Dakota and Mississippi have all recently passed legalization referendums.

As MRP noted last month, Alabama’s Republican Governor, Kay Ivey, signaled her willingness to sign legislation that would embrace medical marijuana in the state. On May 17, Ivey followed through on that position, making distribution of cannabis products legal for medical purposes in oral tablet, capsule or tincture; gel, oil, cream or other topical preparations; suppository; transdermal patch; nebulizer; or liquid oil for administration using an inhaler.

Survey data from Pew Research, released in April, found that, overall, 91% of American adults now believe marijuana should be legal for either medical or recreational use. That statistic lines up with opinion of Texans, as nearly nine out of ten voters in the traditional Republican stronghold say marijuana should be legal in some form, with just 13% still backing prohibition, according to a new poll. As Marijuana Moment highlights, a collective 60% said they support legalizing cannabis for any purpose, up significantly from just 42% a decade ago.

the Secure And Fair Enforcement Banking Act (SAFE) passed the US House of Representatives in April. MRP has followed the development of this banking reform bill since its initial introduction back in 2019, noting that SAFE would allow banks to legally handle the proceeds from a state-legal cannabis business by prohibiting certain federal banking regulators from taking adverse actions against banks and credit unions that provide services to “cannabis-related legitimate businesses”. In particular, the Act would direct the Financial Institutions Examination Council and federal banking regulators to develop additional guidance for banks and credit unions, as well as relax requirements on financial institutions to file Suspicious Activity Reports (“SARs”) for transactions with cannabis-related legitimate businesses.

The current bill, now referred to as SAFE 2.0, carries a significant amount of bipartisan support, having passed the House by a final recorded vote of 321-101 last month. That included 106 Republicans (exactly half of the 212 Republicans in the chamber) voting for approval. SAFE’s re-introduction in the Senate on March 23 came by way of Senators Jeff Merkley (D-OR) and Steve Daines (R-MT), along with six of 29 additional co-sponsors being Republicans.

Growing dissent toward the federal cannabis prohibition has even reached the judicial branch of government as Justice Clarence Thomas, perhaps the most conservative Justice on the bench, denounced the government’s inconsistent approach to marijuana policy this week. In a written statement regarding…